2020 is looking up to be a huge year for virtual reality with lots of hardware, games and apps releases planned for release. One of the much-anticipated games will be Half-Life: Alyx. Users will therefore be looking to acquire some mad VR headset with which to enjoy the game. The high-end Valve Index VR headset will be top of the list and VR enthusiasts in Canada and Japan now have a reason to smile as the two have been added to the list of countries where the headset will be available. 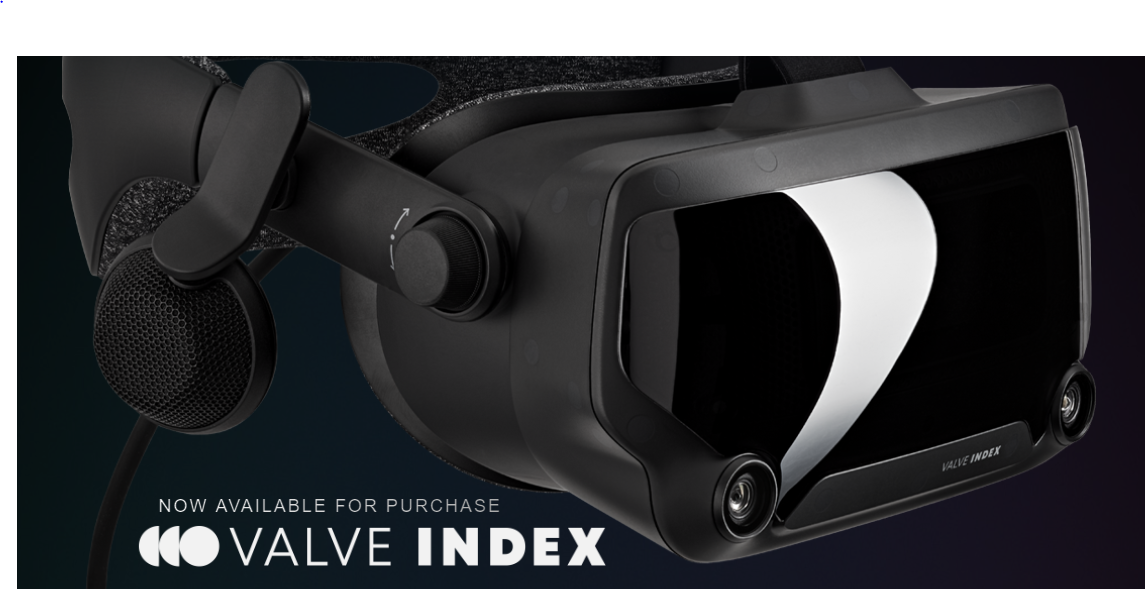 With the addition of the two, the number of countries where the Valve Index headset is available now stands at 31. However, some regions such as Australia and South America still aren’t covered. Consumers can buy the Valve Index hardware in various combinations depending on the kits that they currently own.

The full Valve Index kit costs $99 9 which includes the virtual reality headset, controllers as well as the SteamVR 2.0 base stations. All these three can also be purchased individually, thereby enabling HTC Vive headset owners to upgrade their virtual reality headsets, controllers or both of these. However, it is the Half-Life: Alyx that is likely to bring consumers onboard the Valve Index hardware.

During its official reveal of the game this week, Valve noted that the videogame can be supported by any SteamVR-compatible virtual reality headset. The game would also retail for $59.99.

If a customer purchases or already owns any of the combinations of the kit before the end of the year, they will get access to various bonuses early next year and explore several environments ranging from Half-Life: Alyx in their SteamVR Home Space as well as alternate gun skins with which to embellish the game’s arsenal. There is also Half-Life: Alyx-themed content for Counter-Strike: Global Offensive.

Apart from Valve Index, various other headsets such as Oculus Rift, Windows Mixed Reality and HTC Vive will also support the game. According to Valve, the various headsets will support a variety of features so the gaming experience will vary between the headsets. The game was built hand-in-hand with the Valve Index headset so you will get the experience with these.

We will keep you updated when the virtual reality game is finally released.