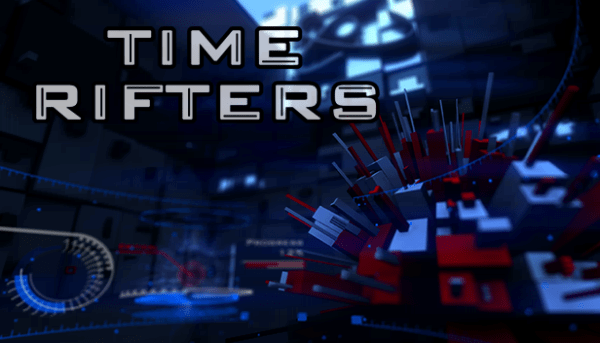 Recently, the first ever Virtual Reality Awards (VRAs) were held in a social virtual reality platform going by the name of “Riftmax Theater”.

The entire event was created and launched to honor the progress achieved in the world of virtual reality since the past year. All sorts of virtual reality categories were held within the awards, not just video games. The most surprising fact was that virtual reality has come a long, long way despite Oculus Rift headsets not being available for the average consumer. It was amazing to see how much our developers, technicians and designers have achieved in a single year. Six major categories were announced in the awards with the most coveted one being the award for ‘Best Game’. ‘Time Rifters’ created by Proton Studios won the category which launched the game to instant fame and stardom within the fan base. The game has been given support for Oculus Rift’s virtual reality headset.

Time Rifters had some pretty fierce nominations to compete against, namely ‘Elite: Dangerous’ by Frontier Developments, ‘Alien: Isolation’ by The Creative Assembly and ‘Vanguard V’ – known mostly for its unique take on action adventure first person shooting. The ironic thing is Time Rifters is the only one out of the above mentioned that still hasn’t received official virtual reality support in its programming and has yet to be fully released by the developers. Elite: Dangerous is available for playing in a demo version, Alien: Isolation has had unofficial virtual reality support for some time now and can be used with Oculus Rift for playing on PC and Vanguard V has also had a demo version released.

Time Rifters is a very different game of shooting and strategy; it is a single player game but the developers claim that “you can be your own team”. The player is given 4 lives within which he or she has to battle and defeat as many attackers as possible. A plot twist that Proton Studios have added is that every time you lose a life and go on to the next one, ghosts from your previous life will join you. It is both creepy and cool at the same time, as unique perspectives on games go. 6 weapons are available for the player, each with its own upgrades. There are 3 episodes featured in Time Rifters, with 5 arenas available in all 3. High score boards and a completely original soundtrack all combine to make Time Rifters one of the best virtual reality games seen in a long time. Virtual Reality Times will keep following the progress of the game and report back with all further developments.

Anushay is a writer from Pakistan, specializing in technology and futurism. She's a big VR fan, despite living in a country without much presence in high technology or virtual reality.
View all posts by Anushay Qaiser →
« EvilMech Runner Launching for Oculus Rift
VR Chat Releasing for Oculus Rift »