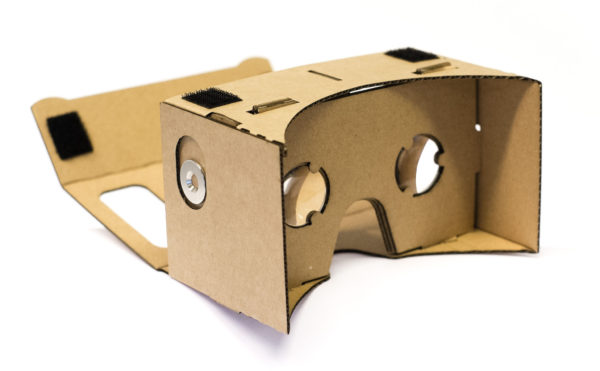 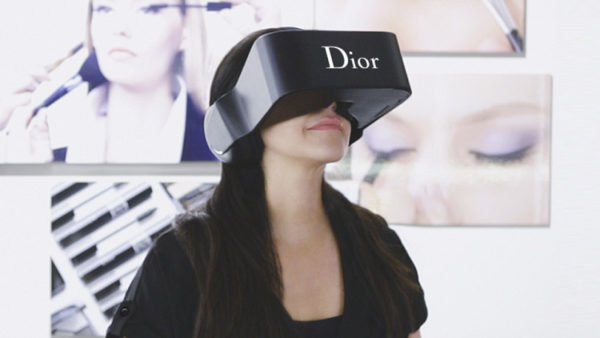 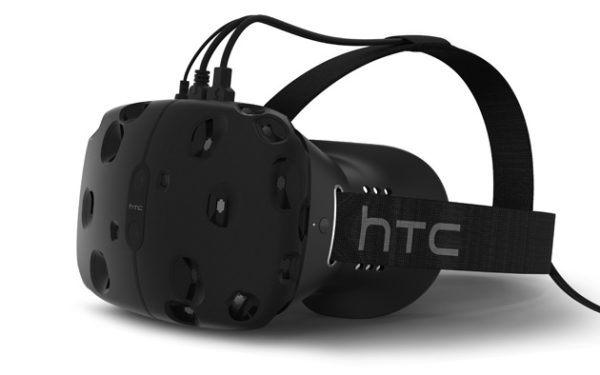 https://virtualrealitytimes.com/2015/06/29/awards-for-the-fugliest-vr-headsets/https://virtualrealitytimes.com/wp-content/uploads/2015/03/Dior-Eyes-Virtual-Reality-810x456-600x338.jpghttps://virtualrealitytimes.com/wp-content/uploads/2015/03/Dior-Eyes-Virtual-Reality-810x456-150x90.jpg2015-06-30T14:28:30+00:00John Marco OscilladaEditorialVR HeadsetsThis is the polar opposite of our previous article on the most fashionable and good-looking virtual reality headsets, be it in production or in development. As fashion-forward as some VR headsets could be, there are also some that are cheap-looking or simply just doesn't pass the criteria for a...John Marco OscilladaJohn Marco Oscilladaoscilladajm@gmail.comSubscriberVirtual Reality Times