Home » Business » Google » You are reading » 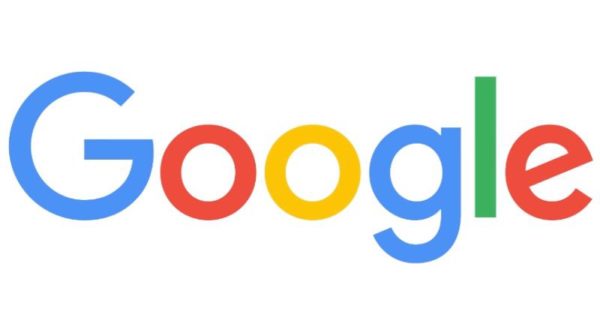 Google has formed a division to focus specifically on virtual reality, in response to the intensifying competition among virtual reality headset developments from Facebook-owned Oculus VR, HTC, and Sony.

Google CEO Sundar Pichai has appointed one of his deputies, Clay Bavor, to run the division.
Bavor, Google’s vice president for product management, previously managed Google apps such as Gmail and Drive before being appointed to the newly formed division. Due to this move, the responsibility for Google apps will now fall to Diane Greene, the enterprise software veteran and Google board member who now runs Google’s cloud computing business.

Reports have been around that Google is rumored to be building a dedicated version of Android for virtual reality devices. Google is gearing up as competition in the emerging virtual reality space intensifies, analysts say. According to Brian Blau, Gartner research director, “I think Google has been serious about VR, and I think they are getting more serious. Virtual reality has been mostly hype for years because the technology is tough to develop.”

The virtual reality market is still gearing towards mainstream adoption – even today, there are very few devices on the market. Samsung’s $99 Gear VR headset is a physical evidence of mainstream VR headset pricing combined with a fairly sophisticated VR experience. The Oculus Rift is shipping in March for $599 which includes built-in headphones and microphone, a sensor and an Xbox One controller.