We are talking about THE Amazon, the one with forests and rivers and abundant wild animals, not the one you use to buy stuff. You can now feel the greatness of the Amazon diving inside a canopy with this fantastic and immersive virtual reality video. 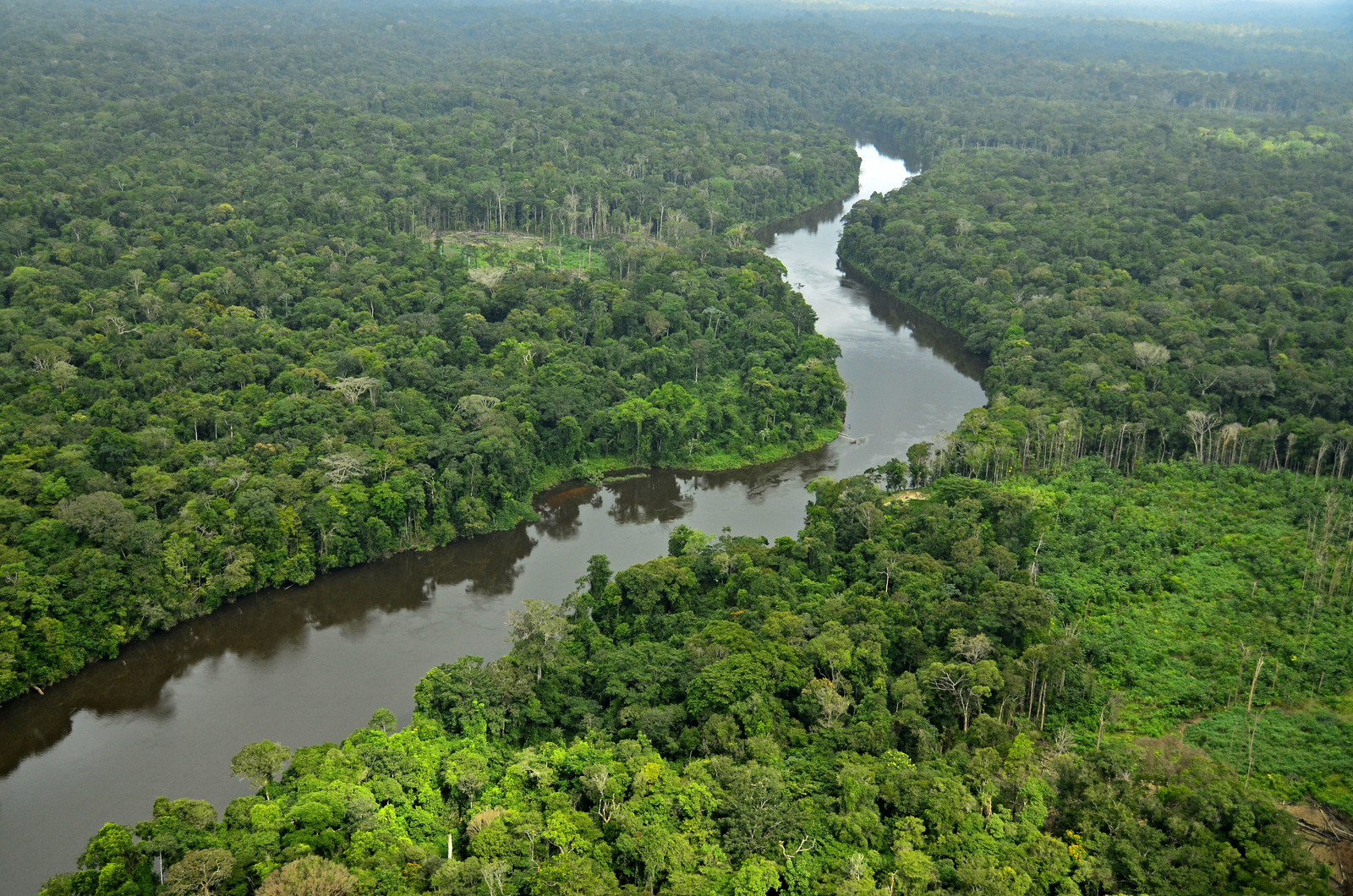 Under the Canopy in Virtual Reality

“Under the Canopy” was produced by a nonprofit organization called Conservation International, they bring the best and most modern Virtual Reality filming technology to one of the most beautiful places on Earth, and probably the most important as well. They deliver an exciting and entertaining experience but also hope to raise awareness of the risks of brutal deforestation in the Amazon.

What is the big deal about the Amazon? Is it really so important? The Amazon has 40 percent of global tropical forests. It holds at least 20 percent of Earth’s breathable oxygen, 20 percent of the entire fresh water of the world, and it has more species of animals and plants than any other place on Earth. Above of all, the Amazon is also the home of hundreds of indigenous tribes, each with its own rich culture and traditions.

“A BOLD PLAN TO PROTECT AMAZONIA

Amazonia — the forests and wetlands of the Amazon River basin and the Guiana Shield in South America — is invaluable to human well-being: We need it to breathe, store carbon and provide critical medicines.

Building on nearly 30 years of working in the Amazon, Conservation International and its partners are pursuing the ambitious goal to achieve zero net deforestation in Amazonia by 2020 to protect essential resources, mitigate climate change and increase prosperity for all people.” 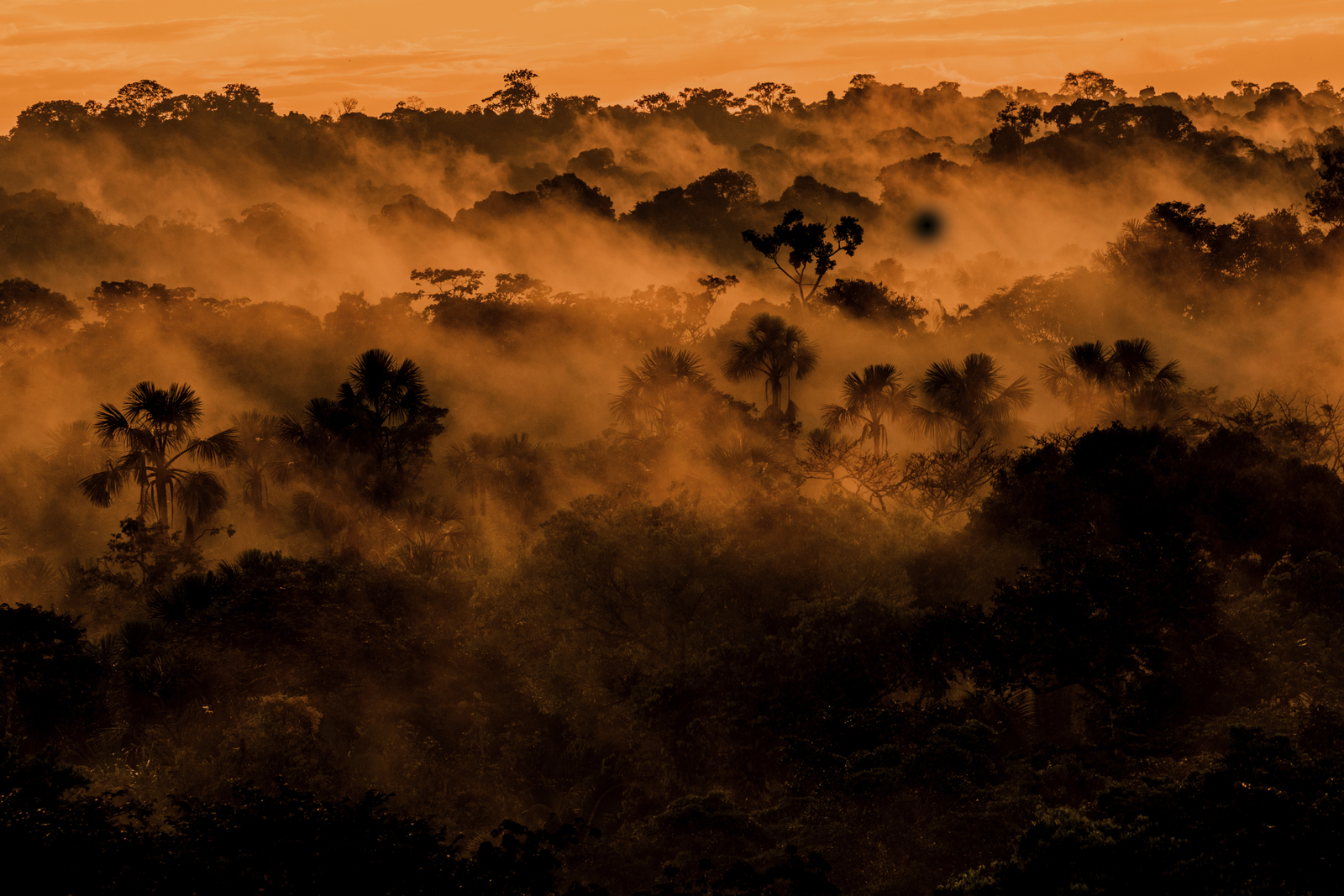 Put On a VR Headset and Adventure into the Amazon

The best way to see the video is through a VR headset, however, you can watch it on any screen and it will look amazing. You can look around in a total 360 degrees angle during the video by clicking or tapping around the screen. There are also a set of bonus behind-the-scenes videos that explain some of the exciting techniques that were used to capture the footage.

“Under the Canopy gives those who may never visit the Amazon rainforest an opportunity to rappel down a 200-foot tree, see its wildlife up close, and understand what is at risk. Sustaining the Amazon is not an option, it is a necessity,”

The video begins as you go down a 200 feet high Ceiba tree to a gorgeous panoramic view of the great forest around Suriname, and in Ecuador’s Yasuní National Park. Once you get to the ground level, you’re introduced to Kamanja Panashekung, who is a native of the forest but also your personal guide through the overwhelming Amazonian ecosystem and its potentially catastrophic future.

https://virtualrealitytimes.com/2017/02/08/enjoy-the-great-amazon-rainforest-in-vr/https://virtualrealitytimes.com/wp-content/uploads/2017/02/ci_20963505-600x398.jpghttps://virtualrealitytimes.com/wp-content/uploads/2017/02/ci_20963505-150x90.jpg2017-02-08T17:04:28+00:00David. CVideosVirtual TravelVR Video ProductionWe are talking about THE Amazon, the one with forests and rivers and abundant wild animals, not the one you use to buy stuff. You can now feel the greatness of the Amazon diving inside a canopy with this fantastic and immersive virtual reality video. Under the Canopy in Virtual...David. CDavid Currychocolatespongecat@gmail.comAuthorTechnology and video games writer from the UK. Enjoy playing video games. Currently learning electronic audio and web design.Virtual Reality Times