How is VR Helping People with Phobias?

Virtual Reality is becoming a very useful tool in the treatment of phobias. As we know, phobias are overreactions to particular objects or situations that do not pose such a significant threat. They are often referred as panic or anxiety attacks and they can be so severe that can affect people’s lives. People with phobia tend to avoid their fear at any cost. But as the popular say claims “you have to face your fears,” virtual reality is offering you a good way to do it. 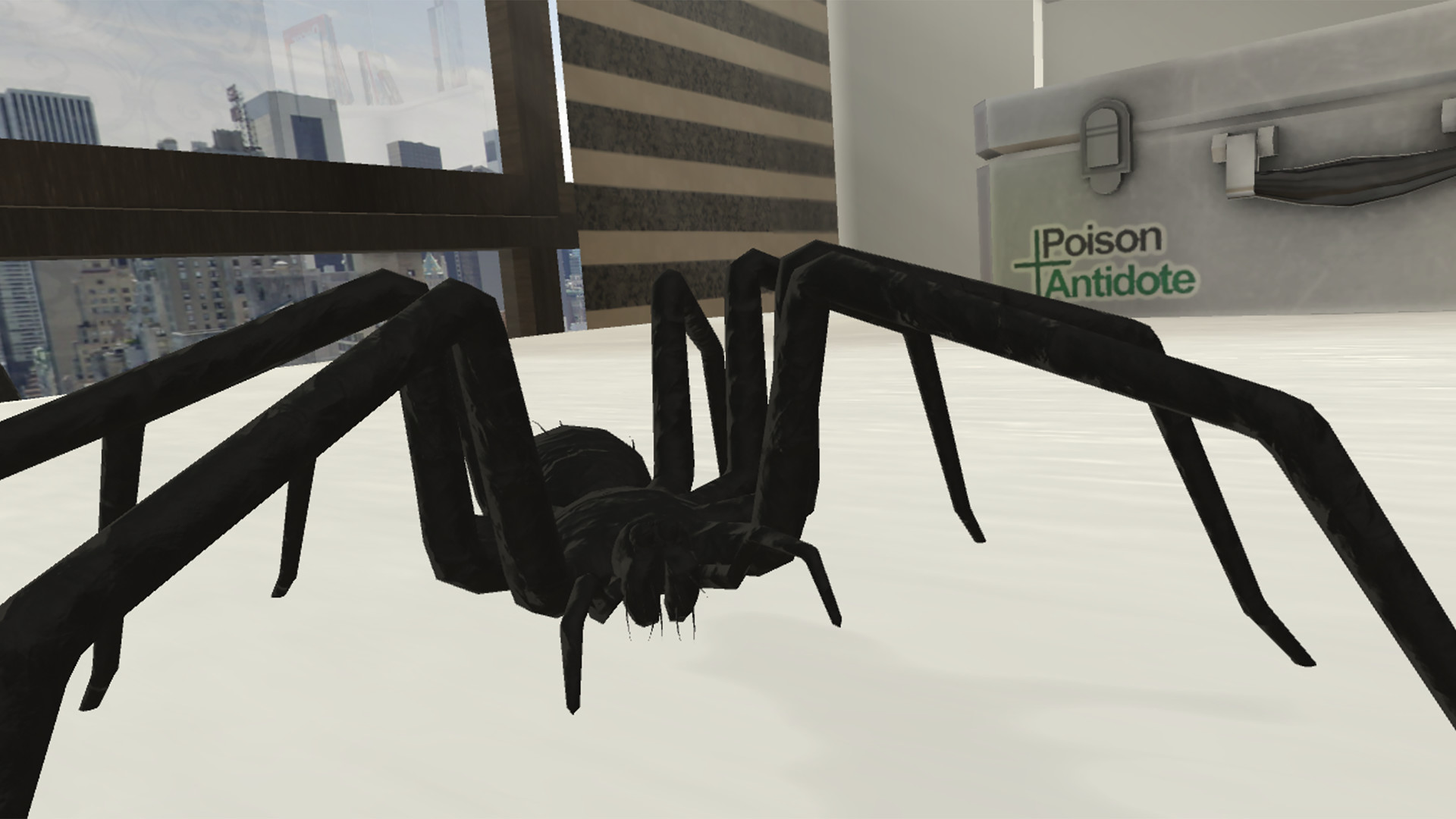 Computerized Cognitive Behavioral Therapy (CBBT) uses technology to treat a great number of mental disorders, these therapies often instruct the patient to think and talk about their problems or fears to encourage positive forms of actions and remove negative beliefs. Virtual reality is one of the several methods used in these therapies, and it’s proving to be quite successful.

In the Pre-VR era, patients used to make notes of their behaviors and thoughts when reacting to certain fearful events or objects, and these notes were then analyzed. The goal was to face or defy the behaviors and thoughts responsible for their fear, to overcome it and learn new ways of acting and thinking that could help them live a normal life.

Therapies used to include group sessions or an appointment with a specialist, but computerized cognitive behavioral therapy replaced all of that with a computer interface. So when someone wants to overcome a certain fear, but don’t really feel brave or prepared enough to face it in person, virtual reality is the best possible option.

Facing your fear in a virtual reality environment has its advantages, first of all, you know it is safe because it is not real. But virtual reality has become so immersive and realistic, that you would experience these events as if they were really happening, even if they aren’t. 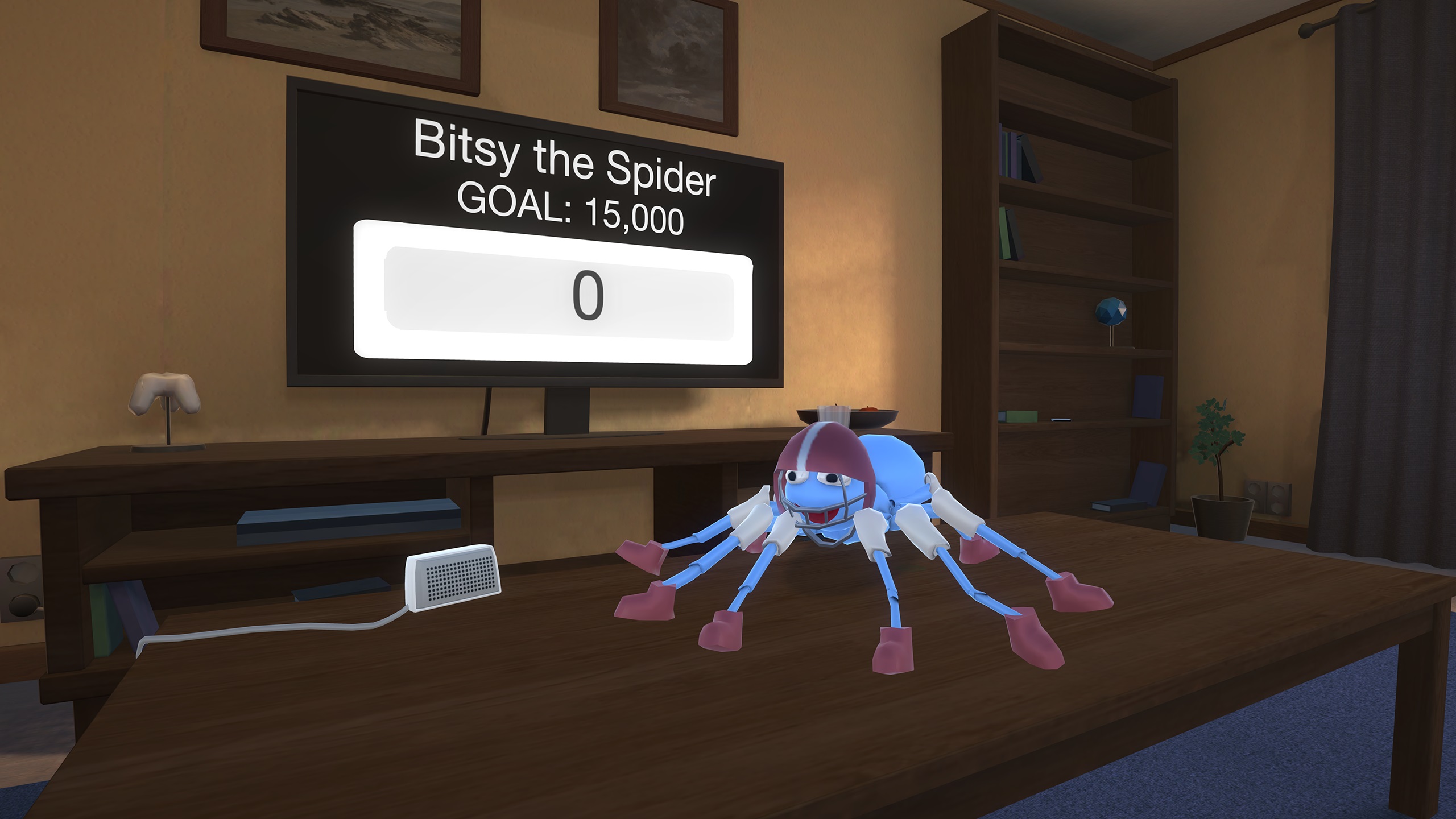 The virtual reality method is far from being something new. The Virtual Reality Medical Center claims to have been treating anxiety disorders and phobias for over 10 years, having offices in several cities inside the U.S. The Psychiatry and Behavioral Sciences division of the Duke University School of Medicine in North Carolina also has a treatment program for people with phobias that involves using virtual reality to immerse patients in virtual environments where they can face their fears on their own.

There are also VR apps and games that have been launched or are being developed that are aimed to help people with specific phobias. In the case of arachnophobia, two already joined the game, a whimsical and funny video game called Itsy, and a simulator unsurprisingly called Arachnophobia.

There is one ambitious project that intends to treat several phobias with their platform, it’s called PHOBOS and it’s still under development. Several startup companies are investing heavily in VR platforms, and a handful of them are associated with treatments against phobias or mental disorders. So Virtual Reality is now officially in the health market as well.

https://virtualrealitytimes.com/2017/03/20/how-is-vr-helping-people-with-phobias/https://virtualrealitytimes.com/wp-content/uploads/2016/10/arachnophobia-600x338.jpghttps://virtualrealitytimes.com/wp-content/uploads/2016/10/arachnophobia-150x90.jpg2017-03-26T16:56:23+00:00Pierre PitaHealthVirtual Reality is becoming a very useful tool in the treatment of phobias. As we know, phobias are overreactions to particular objects or situations that do not pose such a significant threat. They are often referred as panic or anxiety attacks and they can be so severe that can...Pierre PitaPierre Pitajeanpierrepita@gmail.comEditorTrue gamer and very passionate about gadgets and new technologies. Virtual Reality is the future and geeks like us are ruling the World.Virtual Reality Times

True gamer and very passionate about gadgets and new technologies. Virtual Reality is the future and geeks like us are ruling the World.
View all posts by Pierre Pita →
« NASA’s Mars Rocket Tests Now Available in VR
What is Intel RealSense Technology Really About? »