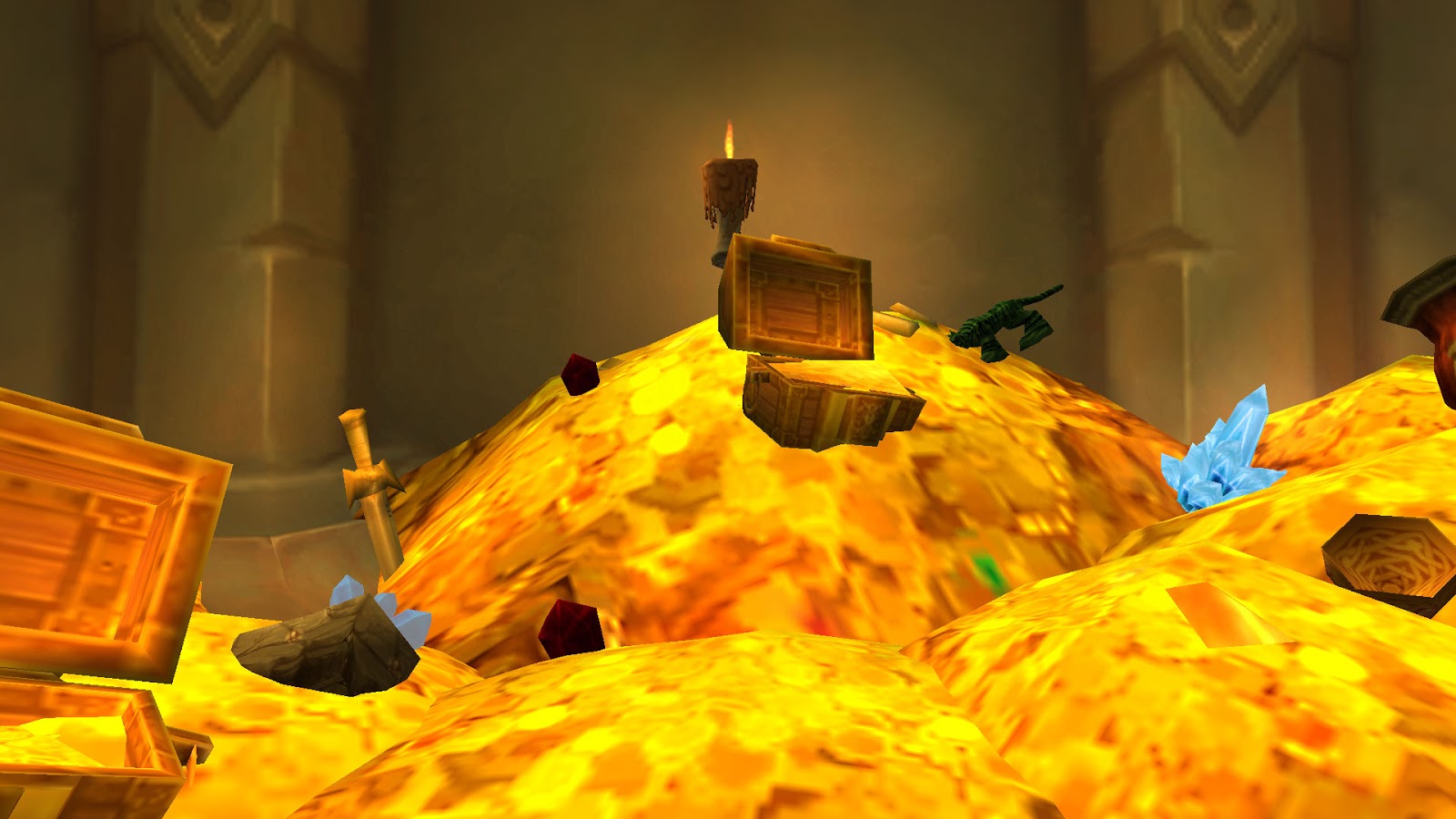 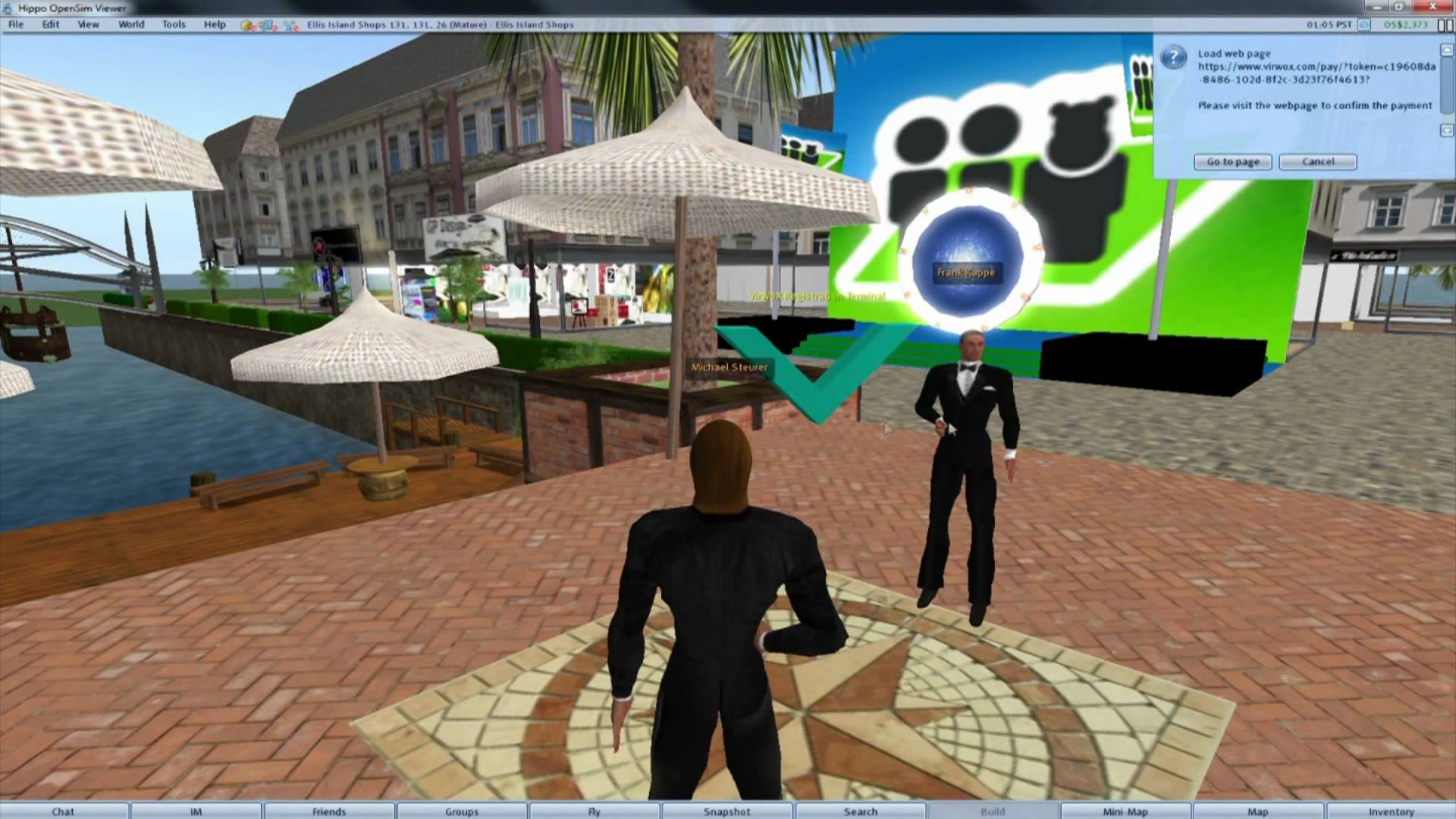 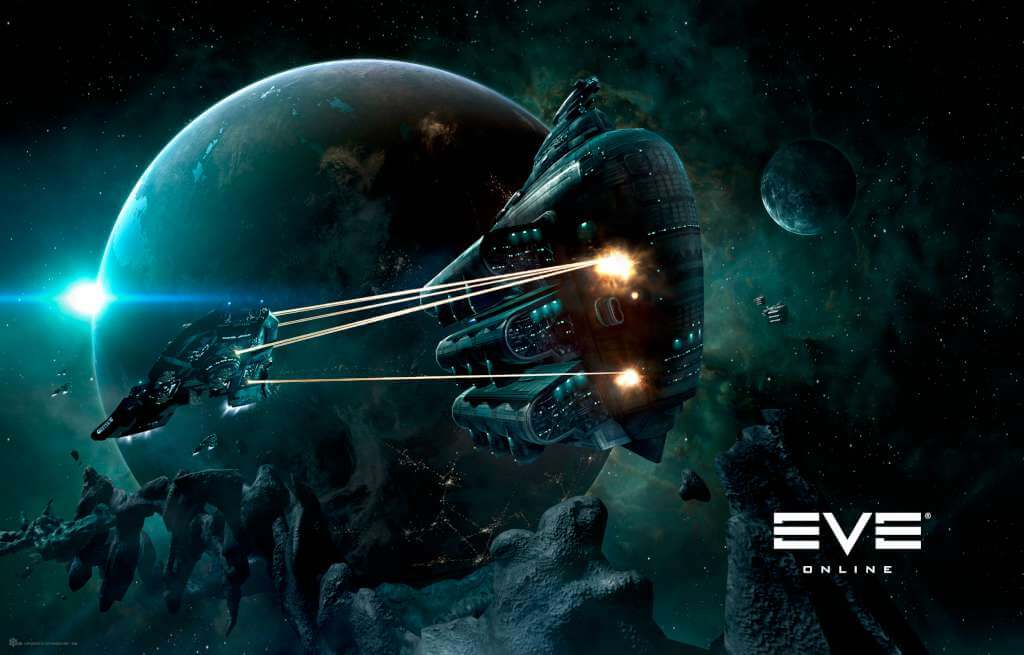 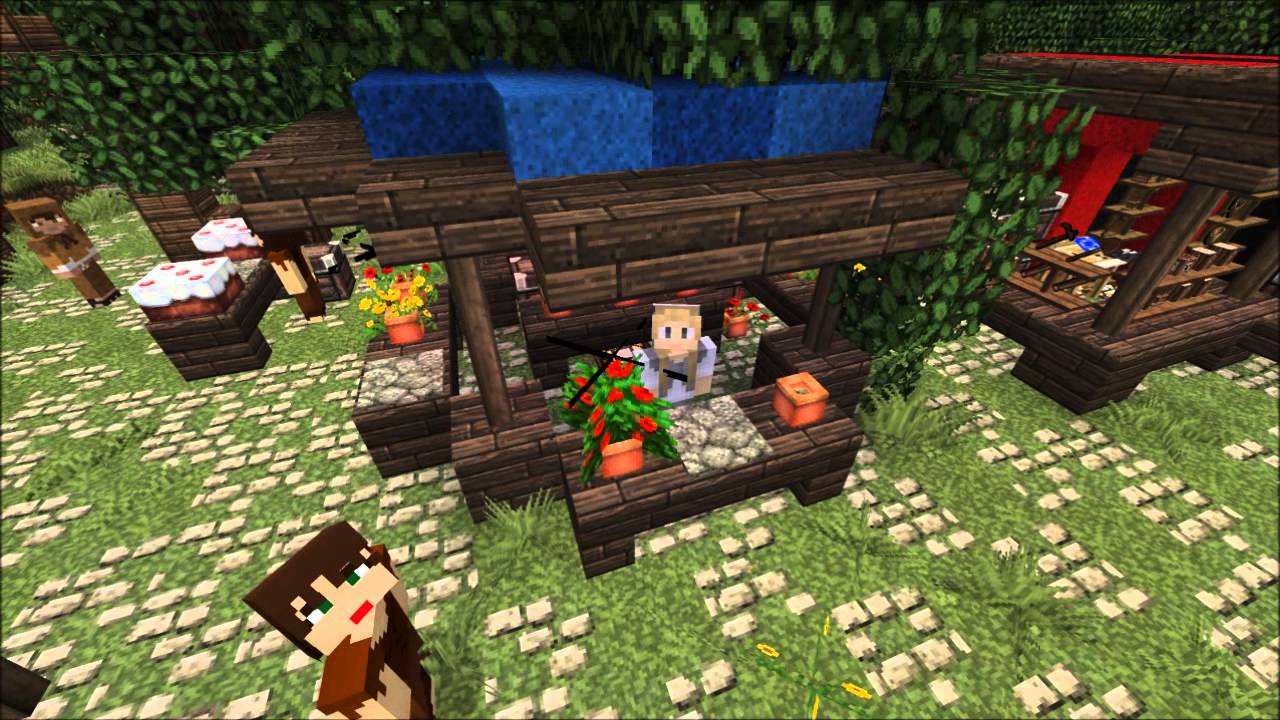 https://virtualrealitytimes.com/2017/05/10/virtual-currencies-for-virtual-reality-worlds/https://virtualrealitytimes.com/wp-content/uploads/2017/05/maxresdefault-2-600x338.jpghttps://virtualrealitytimes.com/wp-content/uploads/2017/05/maxresdefault-2-150x90.jpg2017-05-10T19:35:53+00:00Pierre PitaCryptocurrencyGamingTechnologyVirtual WorldsVirtual worlds in video games or virtual social platforms often include marketplaces for people to trade virtual objects with currency, digital currency. Virtual & Digital Currencies Used in Virtual Worlds That’s pretty much it, all virtual currencies are digital currencies because they are digitally stored, though the opposite is not true....Pierre PitaPierre Pitajeanpierrepita@gmail.comEditorTrue gamer and very passionate about gadgets and new technologies. Virtual Reality is the future and geeks like us are ruling the World.Virtual Reality Times