Strivr is better known for its virtual reality workplace training platform used by companies to train their staff. The company has now raised $30 million in a Series B funding around which was led by Georgian Partners. Also participating in the funding round include Prologis Ventures, Franklin Templeton, Alumni Ventures Group and GreatPoint Ventures. 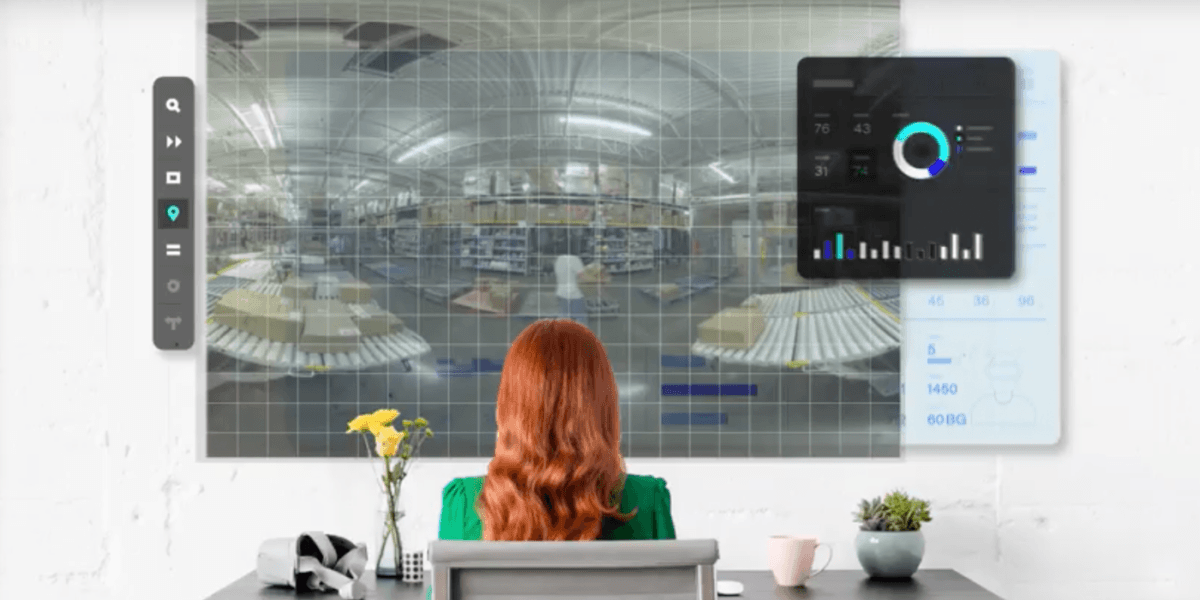 Strivr has already had 1.5 million training sessions performed in virtual reality with more than 22,000 headsets that have been deployed across the company’s customer-base. It is one of the biggest providers of end-to-end VR training solutions. Its immersive training solutions go a long way in elevating workforce learning and performance, according to the company’s founder and CEO Derek Belch.

The company will be leveraging the latest round of investments in rapidly accelerating its immersive learning solution in the enterprise market. The new funding will also go towards ushering in the next phase in connecting immersive data to real-world performance improvement applications.

The company was founded in 2015 and is based in Palo Alto, California. Its VR training software allows for immersive training in the workplace and combines virtual reality with data science, learning theory and spatial design. The company’s core software platform consists of creator tools which can be used in developing immersive training programs. It also includes content and device management tools that are used to manage deployment across devices which are in multiple locations. There is also the advanced analytics which gives insights on the usage and the engagement.

Strivr will also provide professional services for getting companies up and running using its software. These will cover areas such as strategy and planning, on-site hardware configuration and management as well as content production.

This could be put into multiple use-cases such as health and safety training, soft skills enhancement, customer service coaching along with the improvement of the operational efficiency of businesses.

Strivr was originally a VR training solutions provider for sports teams but the company increased its footprint into the enterprise market. The company is now involved with some of the big-name clients such as JetBlue, Walmart, BMW and Fidelity.

On top of the new round funding, Strivr also announce its new patent issue by the USPTO which covers the measurement of training data in virtual reality. Strivr has built an algorithm that leverages sensing data from various input sources such as eye movements, hand and head movements along with physiological data so as to predict how the performing of tasks in virtual reality translates into the real-world setting. This ends up providing clients with a better understanding of how virtual reality will be of benefit to a particular industry.

Walmart partnered with Strivr in 2017 in deploying its platform in coaching managers and executives at the retailer’s Academy Training Centers strewn across the U.S. Following the success of the initial deployment, Walmart had gone ahead and purchased 17,000 Oculus Go VR headsets for use in training millions of its employees at its hundreds of retail outlets. The training allowed Walmart staff to practice loading its new online order pickup option, Pickup Tower, before its installation in its retail outlets.

Strivr is still tapping into its sports training beginnings but the pla tform has now morphed into a major enterprise training tool. Before the COVID-19 outbreak, 2020 was billed as a momentous year for virtual reality and the VR momentum might as well ride out the crisis which will put platforms such as Striver in a unique position to capitalize on the growth of the immersive ecosystem.

An IDC reported recently stated that the shipment of Virtual Reality and Augmented Reality headsets will likely following the COVID-19 outbreak as a result of the obvious disruptions in the supply chain. The reported, however, noted that the pandemic might have a more positive longer term impact in the immersive device market. With the pandemic, more consumers are now staying indoors and looking at immersive solutions such as VR and AR as a means to communicate and collaborate with colleagues and also as sources of entertainment. According to the report, there will be a ramping up in interest in Virtual Reality from the enterprise market as more companies look to deploy the technology in various training scenarios.

As the lockdown and social distancing measures increase across the world, the Strivr platform could find uses in broader real world interactions beyond just the enterprise use-cases that could see a surge in the uptake of VR. It could also come in handy should the world need to once again manage deadly viral outbreaks. More investors are recognizing this potential and pumping money into immersive startups or platforms. In early March this year, the California-based Culver City secured $15 million to roll out its AR/VR training platform to more enterprise users.