Home » Acquistions » Business » You are reading »

NextVR was founded in 2014 as ‘NextVD’ just at the juncture when virtual reality was beginning to break out into the mainstream and when the hype around the technology was beginning to gain steam. The company’s name was eventually changed to NextVR when it fully plunged itself into Virtual Reality streaming. 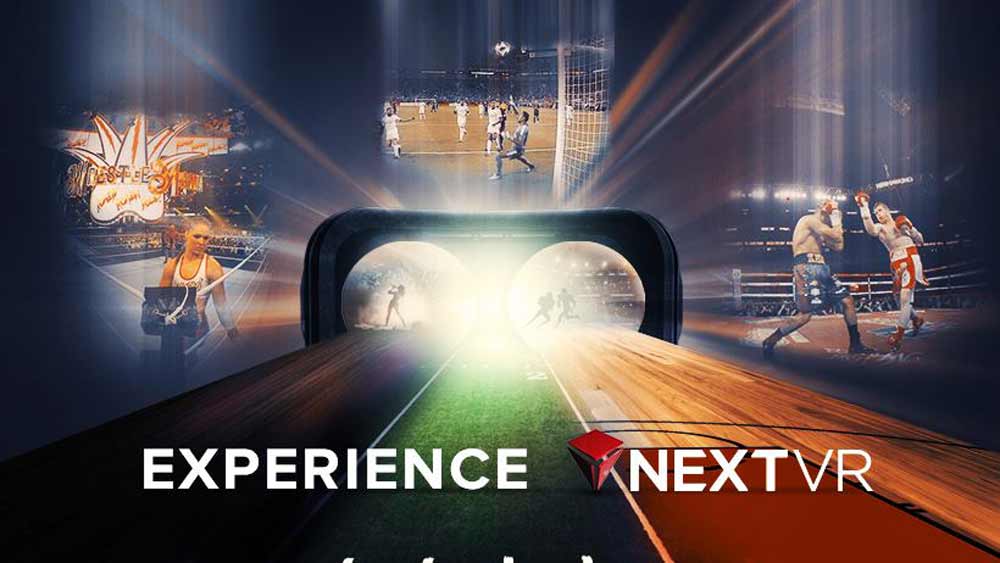 Apple’s plans to venture into Augmented Reality is set to receive a massive boost following reports that it is planning to acquire the virtual streaming company NextVR in a deal that is reportedly worth $100 million.

The deal is yet to close but an Apple shadow company is already in the process of recruiting “most” of NextVR’s engineers. The new staff will also be asked to relocate to Cupertino.

It isn’t clear yet what plans Apple has for NextVR. The VR startup is better known for its virtual reality streaming of sporting events and concerts. Virtual Reality may not, however, be at the center of the claimed acquisition. Over the past year, NextVR has been grappling with financial troubles and the company missed out on the 2019 funding round as VR was deemed as less attractive than AR. With the deal, Apple may be aiming at transferring NextVR’s expertise into its augmented reality projects which could be on mobile or its rumored AR headset.

NextVR uses a combination of cameras and its self-developed streaming algorithms to broadcast live events such as sports and concerts in 180 and 360 degrees in 3D in very high resolution and onto virtual reality headsets. NextVR has stated that by 2022, its live immersive streams will be very realistic and will appear as if they are happening in “real life”.

Over the past five years, NextVR notched up some top partnerships in the US including with the US basketball league the NBA. The partnership will run through this year.

Like other VR startups, NextVR has had to come face to face with the reality of the VR market. Virtual reality headsets have been recording poor sales and performing worse than expected.

The company burned through its initial $115 million and in January last year, the company announced that it was laying off several of its employees. Reportedly, the company had laid off 50 of its 130 staff. NextVR had put up the team with the expectation of faster growth in the VR market. With the layoffs following a sluggish market performance, the company failed to raise money in the subsequent rounds. In spite of the lay-offs, NextVR had continued to operate largely unchanged up to this point.