Like all other Quest firmware updates, the latest update will also roll out in a staggered manner to Quest 2 owners from September 19 and over the coming days. It will take up to one week or even more for the new update to reach all users. 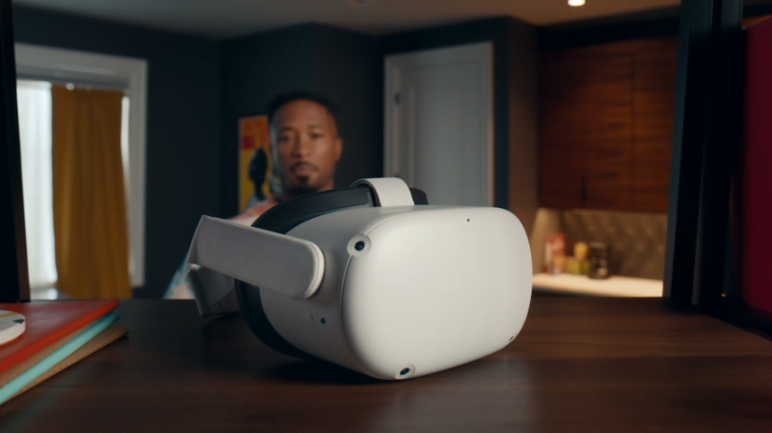 To check out the latest firmware version of your Meta Quest 2 headset, head to Settings > System > Software Update.

Once an update is ready for installation, you will see the option in the same window. However, it is generally not necessary to do a manual installation as the system normally installs the new updates automatically once it has rolled into your device.

If you are a YouTuber and usually record your virtual reality gameplay, you will love the new recording features. The latest update, Update 44, adds expanded settings for video recording. These can be activated in Settings > Experimental. Consequently, these will appear in the window Settings > System > Camera. Previously, these advanced video settings were only available for developers.

These new options include the following: –

You can select the default format and resolution for your videos and photos but there are new aspect ratio options. These options include the following: –

You can select the default frame rate for your videos of 24 or 36fps. A higher frame rate can impact the app’s performance.

You can select the different default bitrate for videos: 5/10/15/20 Mbps. A higher bitrate gives you better video quality but it also results in large file sizes.

In the video below, you can see the differences in aspect ratios: –

Meta added control features for guardians in two previous updates: Update 41 and Update 42. Update 44 has also brought additional guardian control features. With the latest update, now it is possible for parents to block the developer mode. When the developer mode is enabled in Meta Quest 2, users can now install virtual reality apps outside the official Oculus Store can be installed in Meta Quest 2. The new guardian control feature now seals this loophole and prevents kids and teens from installing or using programs that are not suited for them.

Meta Quest 2’s Update 41 added the ability to incorporate a lock pattern to individual virtual reality apps in order to block third-party users from launching the apps. The lock pattern option is available under Settings> Security. Users can also activate the lock pattern by selecting the stacked dots icon found on the lower right corner in the thumbnail image of the image app in order to open a mini menu with a “lock” option.

Click this link to read the full release notes for Update 44. To read the text in English, select the English language version at the bottom of the page.