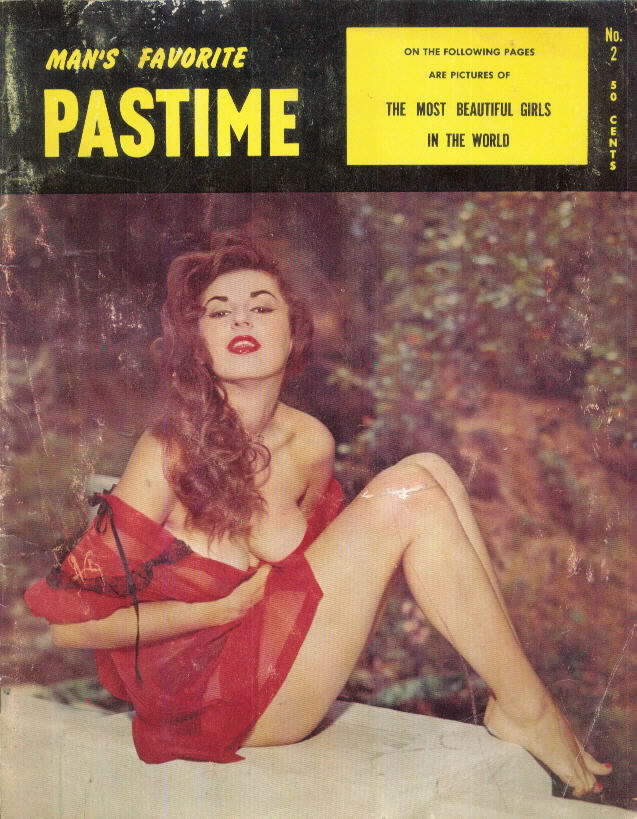 Is there a beginning? Coming to life in photos and film 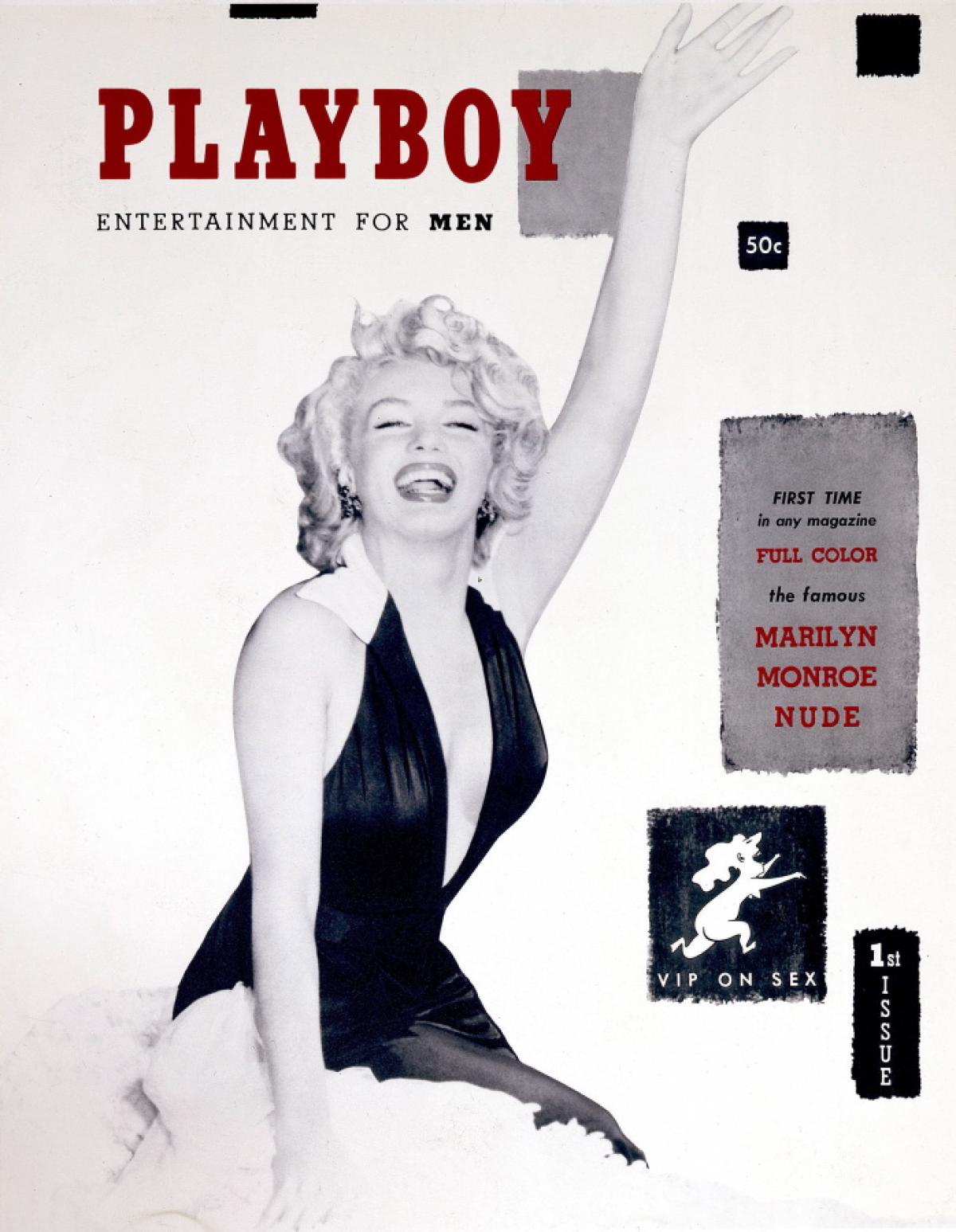 Technology has been advancing quickly and it wasn’t long after printing that we discovered we could take a photograph. And surprise surprise! Soon after we discovered the daguerreotype, some adventurous storytellers decided that there was a place for sex in that! 1846 marks the year of publication of the first pornographic image, which has been described as a sad looking middle aged couple shagging. The reason this is so important is because this might actually answer the question we asked at the very start. Is there a beginning of pornography? Arguably, once we made it visual, it marked the beginning, because in 1857, eleven years after the first pornographic image was taken, pornography officially became a word in the English language (although it was originally intended to mean “writings about sex”).