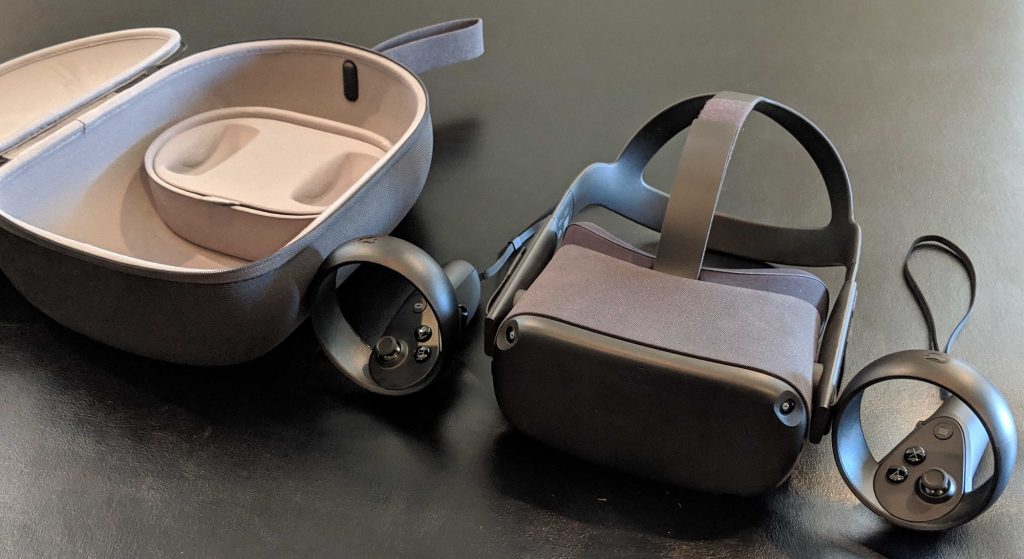 https://virtualrealitytimes.com/2019/05/06/the-40-oculus-quest-travel-case-review-its-a-mixed-bag/https://virtualrealitytimes.com/wp-content/uploads/2019/05/Oculus-Quest-Travel-Case-600x354.jpghttps://virtualrealitytimes.com/wp-content/uploads/2019/05/Oculus-Quest-Travel-Case-150x90.jpg2019-05-06T16:28:39+00:00Sam OchanjiHardwareOculus QuestVR HeadsetsThe gradual shift into standalone virtual reality headsets is bringing greater portability and convenience into VR experience even if it is coming at the expense of better performance. VR headsets such as the Oculus Go and Oculus Quest are changing how we are experiencing virtual reality: it’s no longer...Sam OchanjiSam Ochanjisochanji@yahoo.comAdministratorVirtual Reality Times