The Doom co-creators have become titans of the video game industry, but John Carmack and John Romero have differing views when it comes to virtual reality in video games.

John Carmack, as fans of Doom and Oculus will know, moved from his place at iD Software to join Oculus VR. He has a passion for virtual reality and wants to see gamers enjoy these experiences through the headset.

John Romero, on the other hand, remains skeptical on the advantages of virtual reality in the video gaming space. Romero called the technology an isolating, constraining and inefficient means of displaying entertainment.

Speaking at Play’s eGameRevolution event, Romero talked about how VR restrains users from the video game and is a step back when it comes to multiplayer and shareable content, which is where the current generation consoles are going. 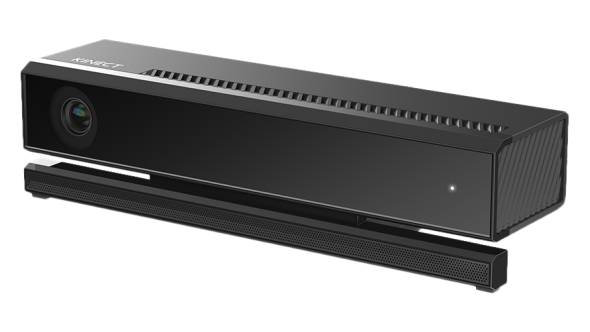 Romero compared it to other highly-technical and advanced peripherals like the Kinect, which do not come in the boxed package and do not offer minimal control – something which achieves great gameplay.

When discussing the perfect accessory for movement in video games, Romero pointed to the mouse and keyboard, very easy to use and work with minimal effort, in stark contrast to the Oculus Rift and any other VR headset.

This has always been an issue with peripherals, by definition they are harder to use than out of the box controls and offer less flexibility than a keyboard and mouse when it comes to video games.

Romero does see the technology as advanced beyond its time, but that still doesn’t make him feel differently towards Oculus or any other VR headset – they are anti-social devices, and Romero is not the first to think this way. 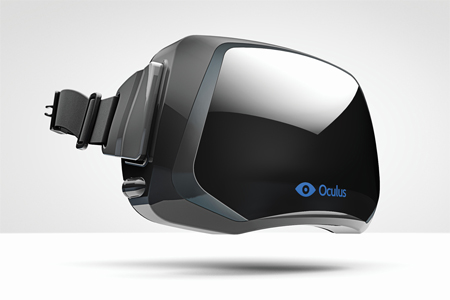 There have been plenty of skeptics that think the general audience will not want to slap an Oculus Rift onto their heads and play video games for a few hours every day.

Virtual reality is not all about the video games though and realistically video games could be vastly improved on VR headsets, simply by implementing more biometric and movement controls.

The current controller is not viable for immersion on virtual reality – that much is clear. What we need is biometric controls to change gameplay depending on player activity. In horror games, this might mean turning up the intense music when player’s feel scared.

Valve has been working on biometrics for their own controller, it is highly likely their VR headset will include some sort of emotion changing mechanic, perhaps for the launch of Left 4 Dead 3.

What is even more apparent is the change in video games for virtual reality. In our opinion, virtual reality cannot work with Call of Duty, but imagine first person The Last of Us or Outlast – that would be a real experience worth the port.

At the end of the day, skeptics and fans will bicker on about the current state of VR and its advantages and disadvantages, but what will truly make VR a success is the developer who can properly communicate ease-of-use with exclusiveness to the platform.