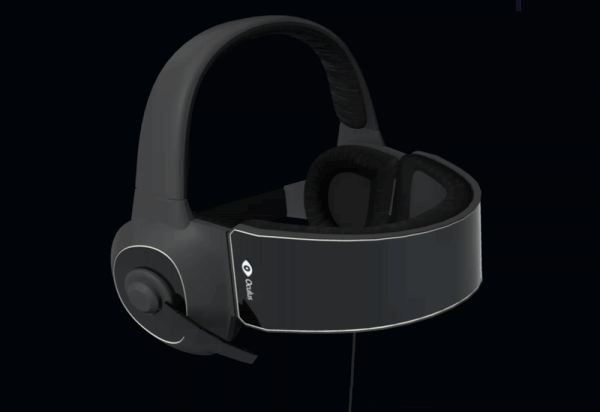 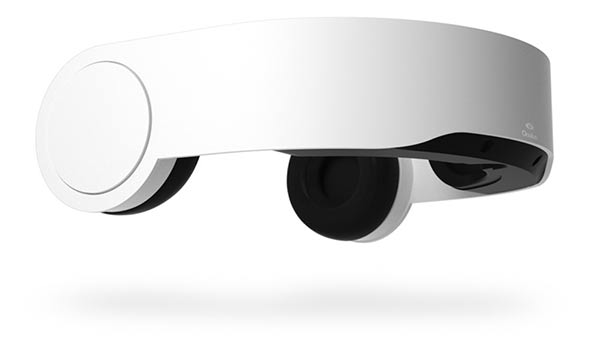 https://virtualrealitytimes.com/2014/09/30/what-improvements-will-the-commercial-oculus-rift-bring-to-vr/https://virtualrealitytimes.com/wp-content/uploads/2014/09/Oculus-Rift-concept-600x359.jpghttps://virtualrealitytimes.com/wp-content/uploads/2014/09/Oculus-Rift-concept-150x90.jpg2014-09-30T22:40:16+00:00David. CEditorialOculus RiftOculus has been working on virtual reality headsets for two years now, or in Palmer Luckey's case, four years, since he spent a year and a half building the first prototype in his parents' garage. We are now on DK3 or 'Crescent Bay' as Oculus is calling it - coming...David. CDavid Currychocolatespongecat@gmail.comAuthorTechnology and video games writer from the UK. Enjoy playing video games. Currently learning electronic audio and web design.Virtual Reality Times