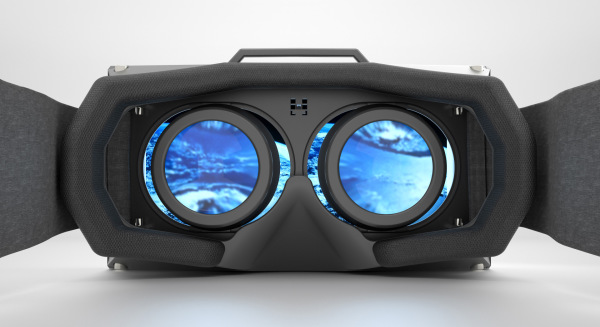 Some have revealed information about the latest figures and it is being said that by the year 2018, virtual reality may be available for the mainstream and the estimated market value could be about $7 billion! A lot of gear is already in production, for example Oculus Rift’s headsets for virtual reality gaming and education programs in 3D. They have yet to be released to the customer market base but a few prototypes have been shown and tested just to keep the public interested. Oculus Rift could actually prove to be a very big hit because it shows all the promises of progressing to another social media platform along with the option of immersive play being offered to users worldwide. Since Oculus belongs to Facebook, the estimated number of subscribers has been put around 1.3 billion.

Experts believe that with the coming advent of virtual reality, the way we play games and watch movies will be changed forever. This is one change that no one is coming back from, once properly implemented. Virtual reality references and usage in normal life has been shown in movies time and again. It is not a new topic but the development of virtual reality headgear and new games plus 3D worlds has been quite sudden. The main popularity virtual reality has gained has been mainly through virtual gaming, with absolutely no lag time and breathtaking graphics that please the gamer to no end. It appears that Oculus Rift’s headsets may not be available for a very long time but with the amount of work being done in such a short time, the developing team might surprise us all and launch them pretty soon for the main consumer market.

In fact, experts believe that very soon, virtual reality may be launched as a proper computing platform; to navigate this, we won’t need a mouse and keyboard. We can actually control gestures through the tilt of our heads or a movement of our eyes. Just how cool would that be?! Sony, Samsung, Oculus, they are all working very hard to make this breakthrough into a new age of virtual reality happen as soon as possible. To keep you updated about the latest news, Virtual Reality Times will publish new articles as soon as the data is released!

https://virtualrealitytimes.com/2014/11/10/virtual-reality-boom-in-2015/https://virtualrealitytimes.com/wp-content/uploads/2014/11/VR-boom-in-2015-e1415634524156.jpghttps://virtualrealitytimes.com/wp-content/uploads/2014/11/VR-boom-in-2015-e1415634524156-150x90.jpg2014-11-10T16:13:40+00:00Anushay QaiserOculus RiftEveryone in the technology field happens to agree on one major point: virtual reality is going to be astoundingly huge in the coming year i.e. 2015. Experts believe that virtual reality will help them make major breakthroughs in a lot of different ways, for a lot of different fields.  Some...Anushay QaiserAnushay Qaiseranushayqaiser@hotmail.comContributorAnushay is a writer from Pakistan, specializing in technology and futurism. She's a big VR fan, despite living in a country without much presence in high technology or virtual reality.Virtual Reality Times

Anushay is a writer from Pakistan, specializing in technology and futurism. She's a big VR fan, despite living in a country without much presence in high technology or virtual reality.
View all posts by Anushay Qaiser →
« Virtual Reality App being Launched by The Who
Carl Zeiss VR One: The Smarter Choice »