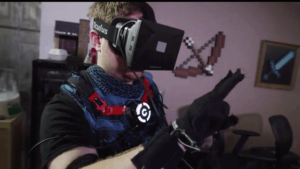 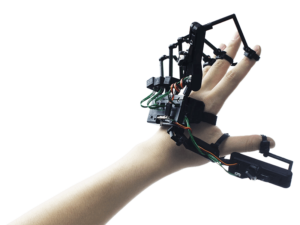 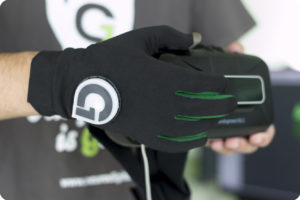 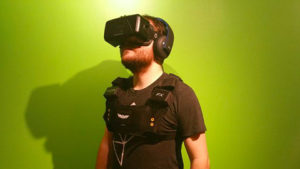 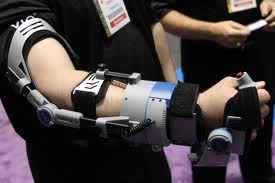 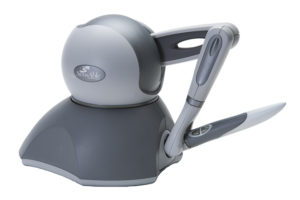 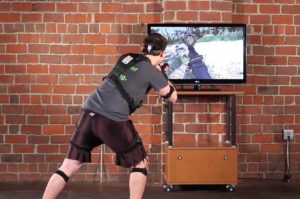 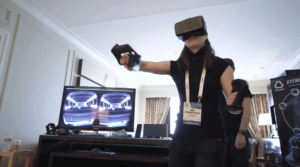 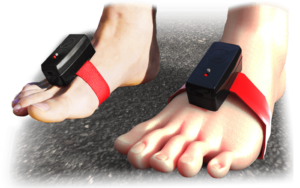 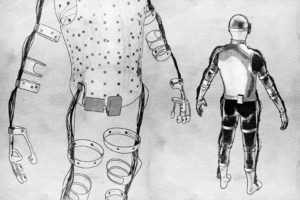 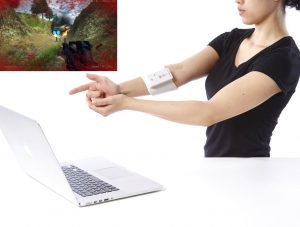 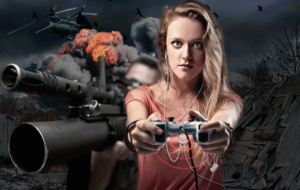 https://virtualrealitytimes.com/2015/03/13/list-of-haptic-controllers-virtual-reality/https://virtualrealitytimes.com/wp-content/uploads/2015/03/Screen-Shot-2015-03-13-at-20.33.46-600x335.pnghttps://virtualrealitytimes.com/wp-content/uploads/2015/03/Screen-Shot-2015-03-13-at-20.33.46-150x90.png2017-05-21T16:23:28+00:00John Marco OscilladaHapticsHardwareKickstarterResources(UPDATE: article updated with the addition of Unlimited Hand) Isn't it cool to control games such as tennis, boxing, or even basketball using your own body movements – all in virtual reality? The future isn't that far to make this happen. Body motion tracking technologies are currently being developed for the...John Marco OscilladaJohn Marco Oscilladaoscilladajm@gmail.comSubscriberVirtual Reality Times