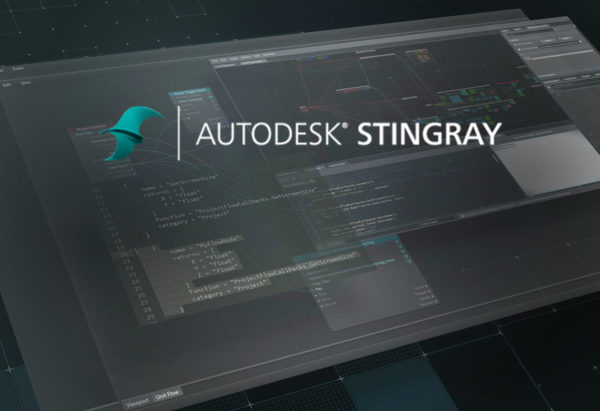 https://virtualrealitytimes.com/2015/08/09/autodesk-stingray/https://virtualrealitytimes.com/wp-content/uploads/2015/08/autodesk-stingray-game-engine-oculus-rift-support-dk2-600x411.jpghttps://virtualrealitytimes.com/wp-content/uploads/2015/08/autodesk-stingray-game-engine-oculus-rift-support-dk2-150x90.jpg2015-08-09T08:28:21+00:00John Marco OscilladaAnimation and RiggingBusinessModelingOculus RiftSoftwareVirtual reality has also shown its potential in a variety of useful applications - not just for media consumption and entertainment, but also for productivity. Computer-aided design (CAD) is an emerging field of focus for VR, as the numerous VR headsets today such as the Oculus Rift have shown...John Marco OscilladaJohn Marco Oscilladaoscilladajm@gmail.comSubscriberVirtual Reality Times