Home » Samsung/GearVR » Simulations » You are reading » 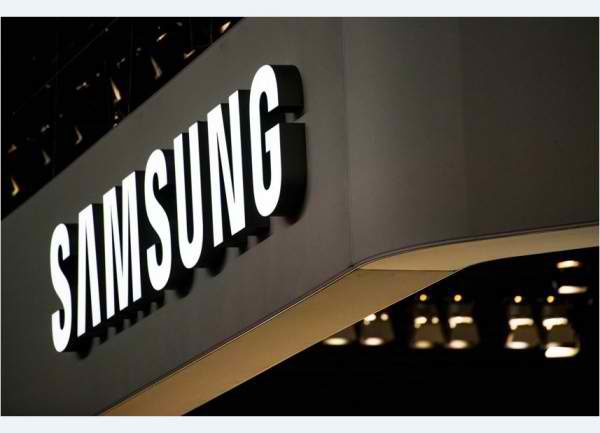 For the past couple of years, amusement parks have been slightly declining in popularity among many people due to the almost-never-ending long lines, busy crowds, and steeply-priced passes and food. But thanks to the digital revolution brought by VR, these parks will have a new attraction that’s very tough to pass by – even among the most pickiest ridegoers. Samsung Electronics America and amusement park company Six Flags recently tied up to bring a virtual reality roller coaster ride experience in North America.

The VR experiences will span various parks across North America and will see specific roller coasters equipped with the popular Samsung Gear VR headsets that riders can wear. Six Flags notes that this will be happening to their most popular roller coaster rides which includes Shock Wave at the Arlington Texas park beginning March 10th, Dare Devil Dive at the park outside of Atlanta Georgia on March 12th, The New Revolution ride at Magic Mountain near L.A. on March 26th, the Ninja ride from Six Flags St. Louis, the Steamin’ Demon ride at The Great Escape, and the Goliath ride at the La Ronde park in Montreal.

In addition to these unique VR-enhanced roller coaster rides, Six Flags is also equipping three different Superman rides with VR headsets to immerse riders in the world of Metropolis as Superman ends up battling Lex Luthor throughout the city. The Superman rides that will have the VR experiences outfitted in them are the Superman Krypton coaster at Six Flags Fiesta in San Antonio, Texas, Superman The Ride at Six Flags New England in Agawam Massachuetts, and Superman Ride of Steel at Six Flags America in Upper Marlboro, Maryland. However as of now, there were no specific timeframe mentioned for when until the fans can wait to experience VR on those rides.

Six Flags also states that these are just the rides that the VR experiences will debut on, which means they’ll be opening up more VR experiences in partnership with Samsung at some point further in the future potentially with different coasters, although there was no detail mentioned on which ones those would be and what the dates would be for when the experiences go live.

In a press release statement Samsung Electronics America CMO Marc Mathieu said, “What makes this partnership so compelling for consumers and the broader tech industry alike is that both companies are committed to pushing the boundaries of what’s possible, and bringing a VR coaster to life is certainly a new and thrilling proposition.”