Home » Shows and Fairs » You are reading »

The FIVARS is Ready to Start this September 16th

The Festival of International Virtual and Augmented Reality Stories is having its second appearance in the beautiful city of Toronto, Canada. The FIVARS was first established in 2015 and it showcases storytellers and content producers that make astonishing VR and immersive 360-degree videos. This Festival is presented by VRTO (Virtual Reality Toronto).

27 Amazing Stories Were Selected for the FIVARS 2016

With many advancements going on in the VR field, it seems as if no industry will be able to ignore virtual reality for much longer. Virtual Reality is clearly something from the future, and FIVARS is here to tell us that the future is now. The festival is willing to provide more than entertainment, it wants you to experience the challenges and social advantages of this artistic and immersive way of telling stories.

Virtual reality and augmented reality are enjoying a popular moment. The release of Pokémon Go caught the attention of millions worldwide and now the focus is on what is coming next. It is not only video games and content, the VR industry is aiming for much more, and FIVARS is a medium to show people how far we can go. The possibilities are infinite and many are already under development. 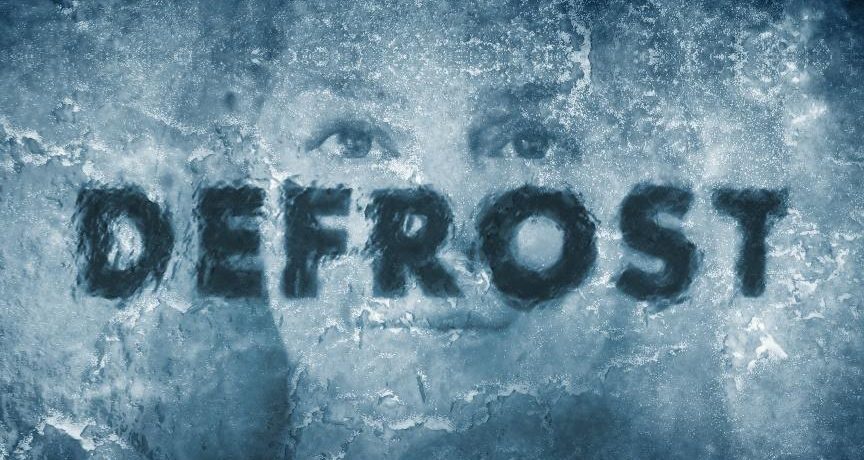 Talented VR Artists from All Over The World

The FIVARS will be open from the 16th to the 18th and it offers 27 official selections that provide unique and overwhelming experiences for attendants. You can experience the five psychological stages of refugees in Decompensation, escape a zombie apocalypse in Dead Head, and even go up to the stratosphere in Edge of Space.

“FIVARS sets itself apart from the pack by challenging its entrants to demonstrate a unique mechanic that challenges this renaissance in immersive technological storytelling. We want to prevent the dust from settling for as long as possible, and our collection of international experiments will continually aspire to shake up the industry.”

Among the variety of spectacular stories you will find Wild Things: The VR Experience, where you transport yourself to Indonesia to witness the capture of the biggest venomous snake in the World. Dreamtime, a psychedelic meditation on imagination and the unknown. Defrost, a story from the future that shows a patient reuniting with its family after being frozen for a decade. The Click Effect, the story of two researches that dive deep below the ocean to capture the ‘click’ communication of dolphins and sperm whales. Nobel’s nightmare is a breath-taking look into a city ravaged by war.

The other interesting stories featured in the FIVARS are: Born into Exile, Knives, Tomorrow, Help, Invisible, Real, Gotthard 360°, Waiting for Big Benny, Cardboard Goliath, Neural Path, Irrational Exuberance, Pearl, The Key, Immersive Combat: a VR experience, Vaudeville!, I Philip, The Prospects VR, and Not above that VR Experience.

To purchase tickets please visit: FIVARStories.eventbrite.com and learn more about the stories at their official website.

https://virtualrealitytimes.com/2016/09/10/fivars-ready-start-september-16th/https://virtualrealitytimes.com/wp-content/uploads/2016/09/download-600x267.pnghttps://virtualrealitytimes.com/wp-content/uploads/2016/09/download-150x90.png2017-04-15T19:01:39+00:00Pierre PitaShows and FairsThe Festival of International Virtual and Augmented Reality Stories is having its second appearance in the beautiful city of Toronto, Canada. The FIVARS was first established in 2015 and it showcases storytellers and content producers that make astonishing VR and immersive 360-degree videos. This Festival is presented by VRTO...Pierre PitaPierre Pitajeanpierrepita@gmail.comEditorTrue gamer and very passionate about gadgets and new technologies. Virtual Reality is the future and geeks like us are ruling the World.Virtual Reality Times

True gamer and very passionate about gadgets and new technologies. Virtual Reality is the future and geeks like us are ruling the World.
View all posts by Pierre Pita →
« VR Sex Games
VR 20/20 Summit This October 17th in NYC! »