Home » Software » Technology » You are reading » 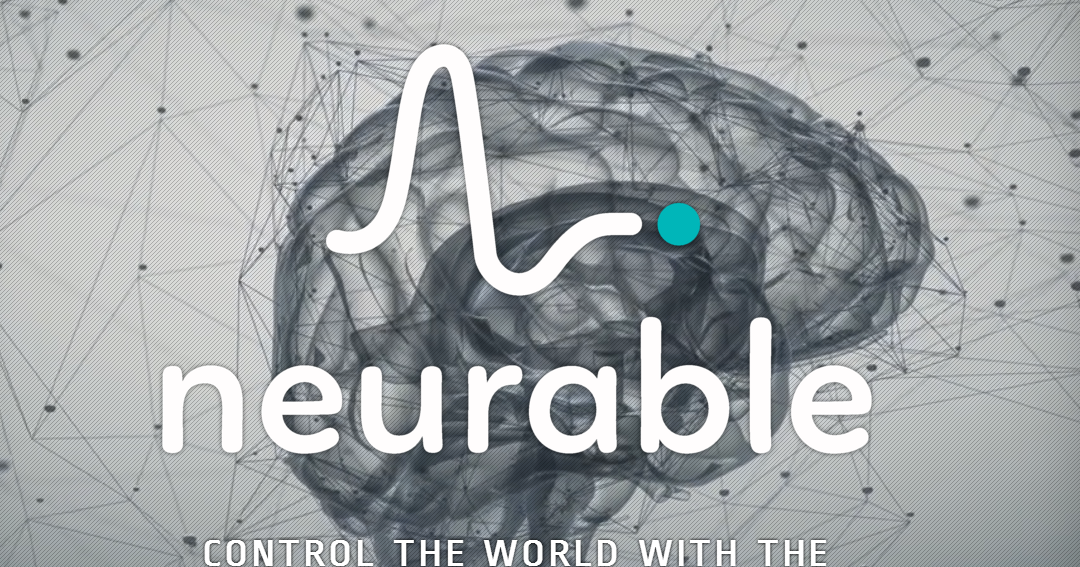 The startup raised 2 million dollars in funding to power its brain-computer interface technology and bring it to the market. The company’s technology interprets intent based on people’s brain activity in order to allow real-time control of connected devices and software by only using the endless power of their brain.

Neurable is already developing a Software Development Kit to integrate its technology with VR headsets and virtual reality content.

“Our goal is to build a new platform for human-computer interaction. Our investors share our vision for the broad potential of our technology and for creating a world without limitations. We appreciate their confidence.”

“The team at Neurable believe that they can enable people to easily control devices and objects with their minds. The implications would be enormous. They have a chance to completely alter the way humans interact with technology which is something that I had to be a part of.” 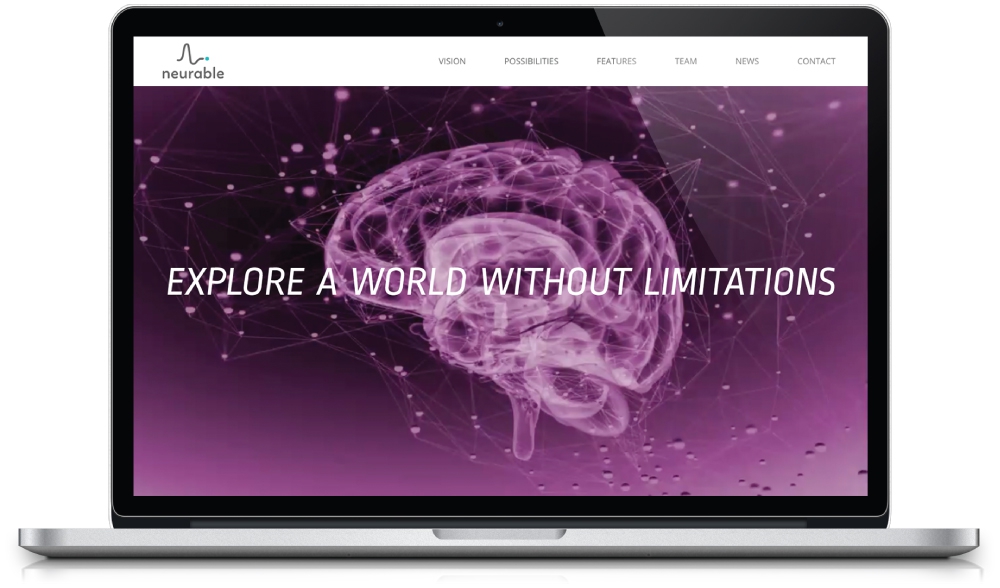 Neurable brings an interesting new method for interaction in Virtual Reality apps that could solve several issues related to user experience. By using Neurable you will be able in the future to control your VR environment completely hands-free, avoiding the problems and physical limitations of eye-tracking technology or tiresome voice commands.

Possibilities are endless, people will be able to do practically everything from controlling the menu to giving commands to Virtual Reality avatars just by using the power of the brain. Neurable records brain activity with dry-electrode sensors, so it is non-invasive. The technology is also meant to be wireless, so it will grant its users complete mobility.

Neurable plans to license its software both to content developers and VR headsets manufacturers. The SDK will be compatible with all virtual and augmented reality headsets, including the Microsoft HoloLens, the HTC Vive, and the Oculus Rift. It will feature plugin support for major game engines such as Unreal, Unity, and also Qt, a platform for the user interface, apps, and embedded device development.

The software development kit is planned to be released to certain developers in the second half of 2017.

https://virtualrealitytimes.com/2017/01/04/neurable-aims-to-build-brain-powered-vr-software/https://virtualrealitytimes.com/wp-content/uploads/2017/01/neurable-600x315.pnghttps://virtualrealitytimes.com/wp-content/uploads/2017/01/neurable-150x90.png2017-01-04T18:41:37+00:00Pierre PitaSoftwareTechnologyNeurable raises a $2M seed round to develop software platform based on breakthrough brain-computer interface (BCI) research. Neurable Develops Brain-Controlled Virtual Reality The startup raised 2 million dollars in funding to power its brain-computer interface technology and bring it to the market. The company’s technology interprets intent based on people’s brain...Pierre PitaPierre Pitajeanpierrepita@gmail.comEditorTrue gamer and very passionate about gadgets and new technologies. Virtual Reality is the future and geeks like us are ruling the World.Virtual Reality Times