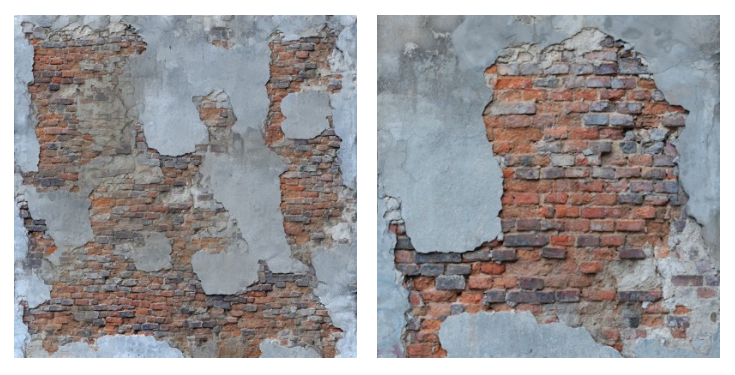 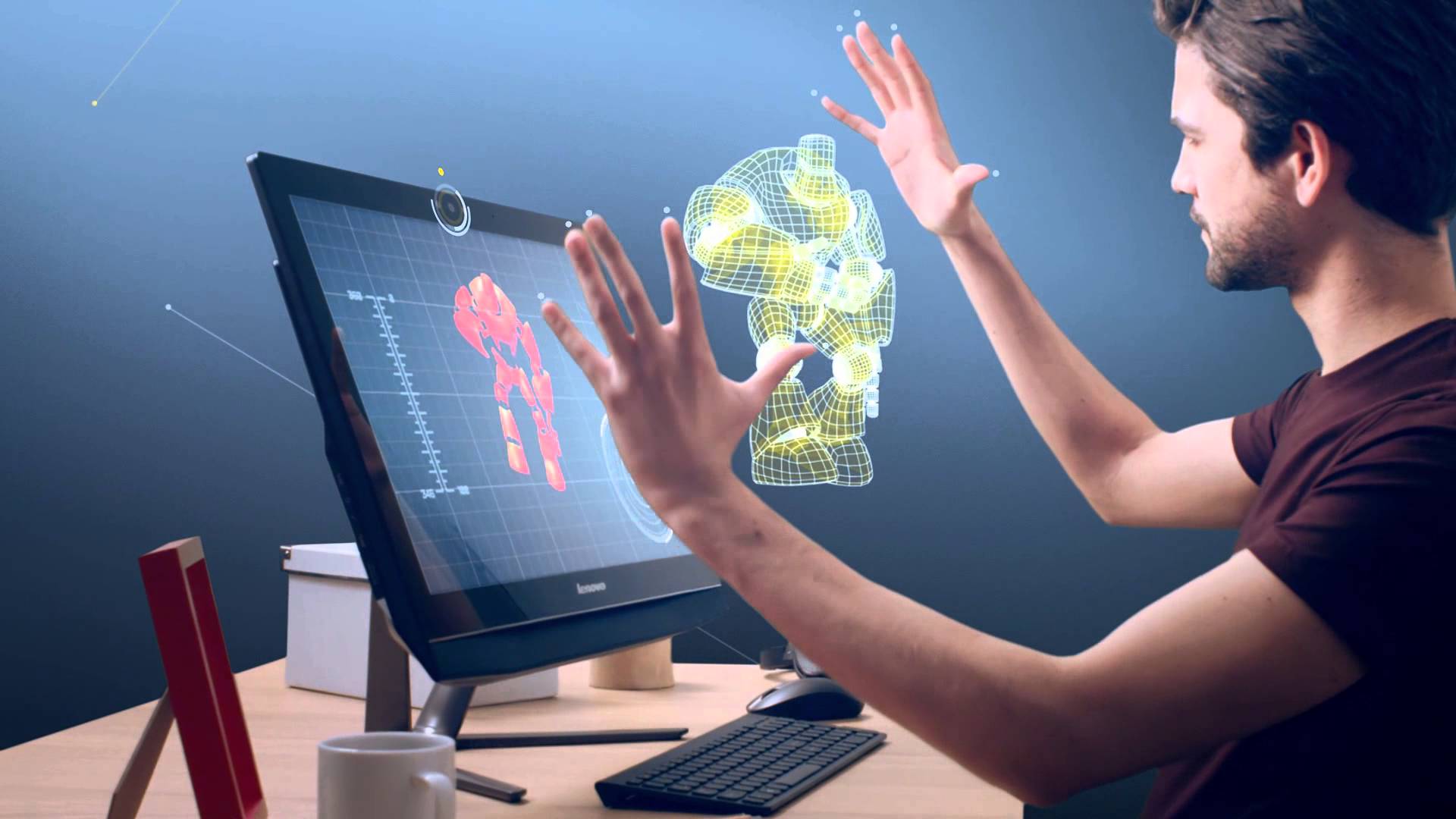 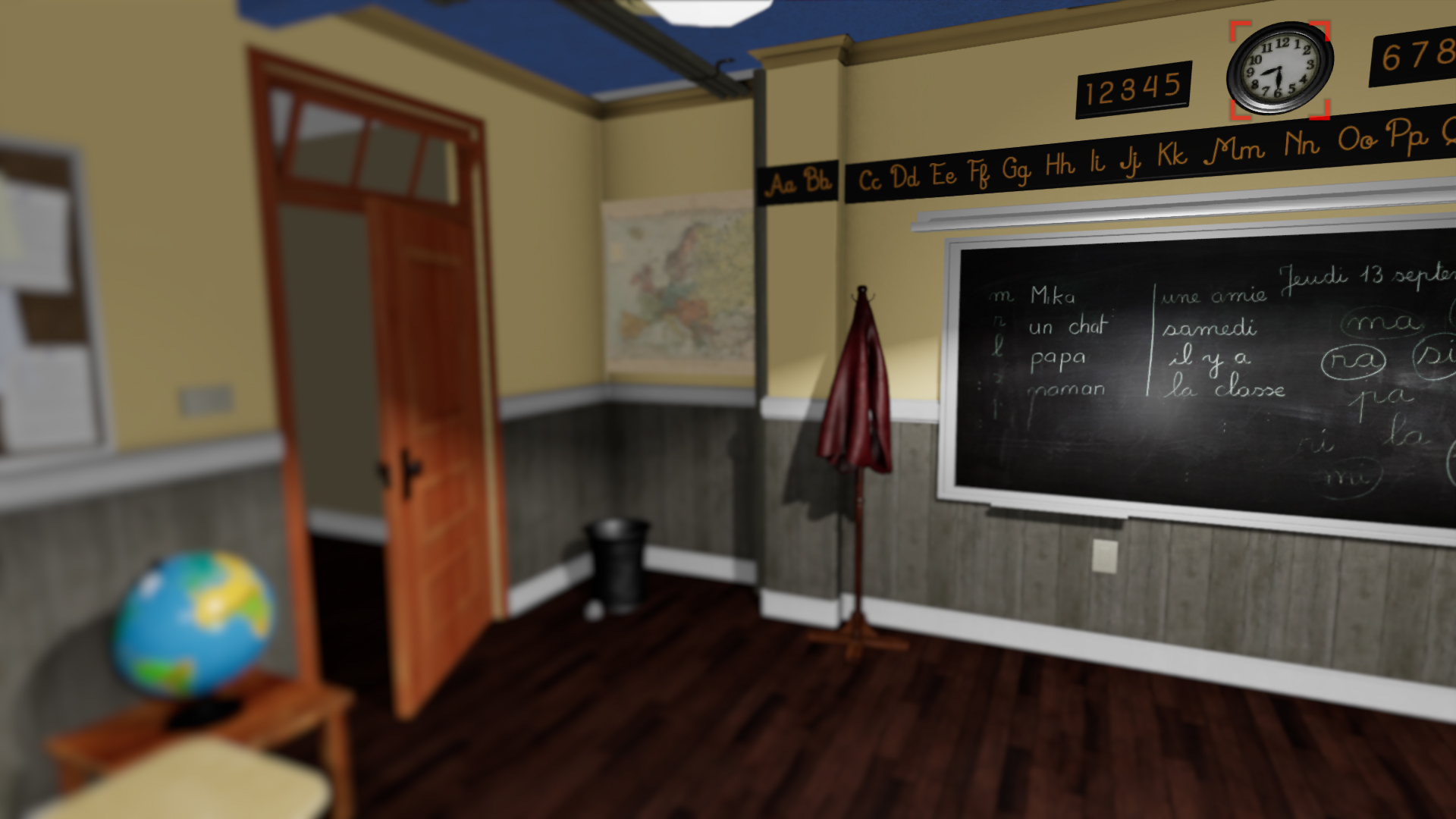 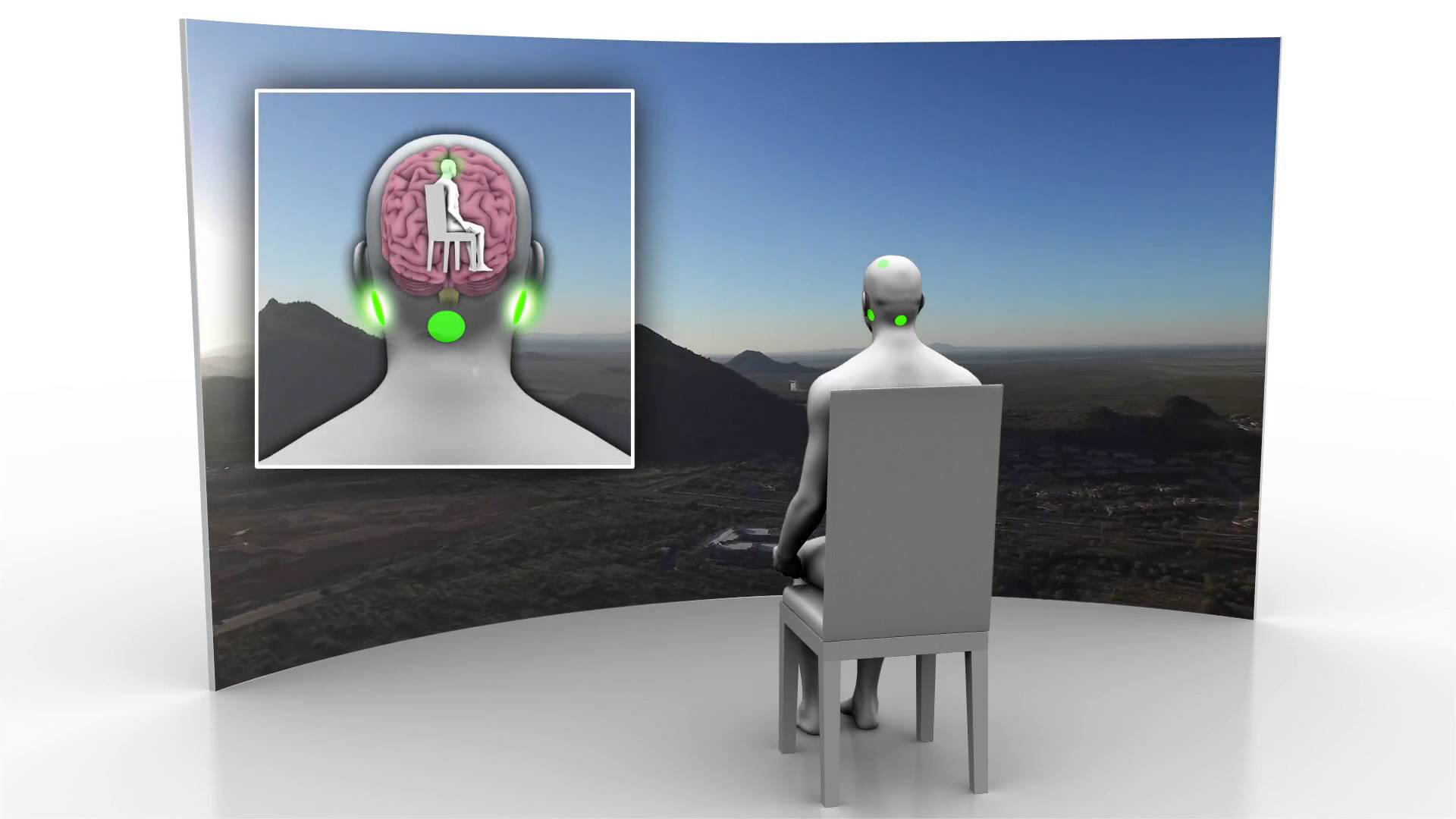 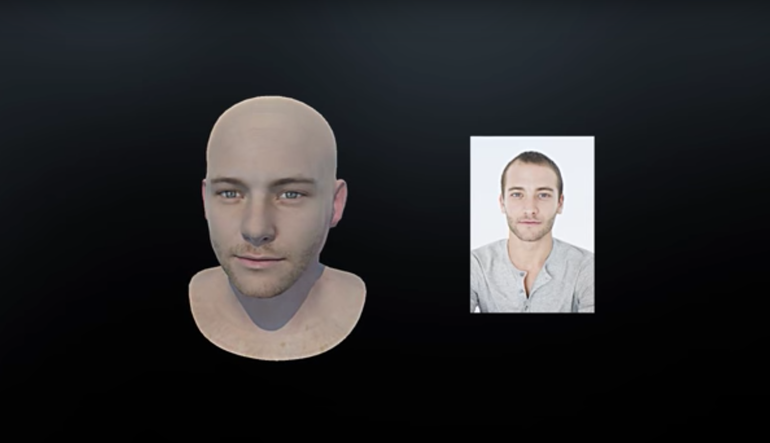 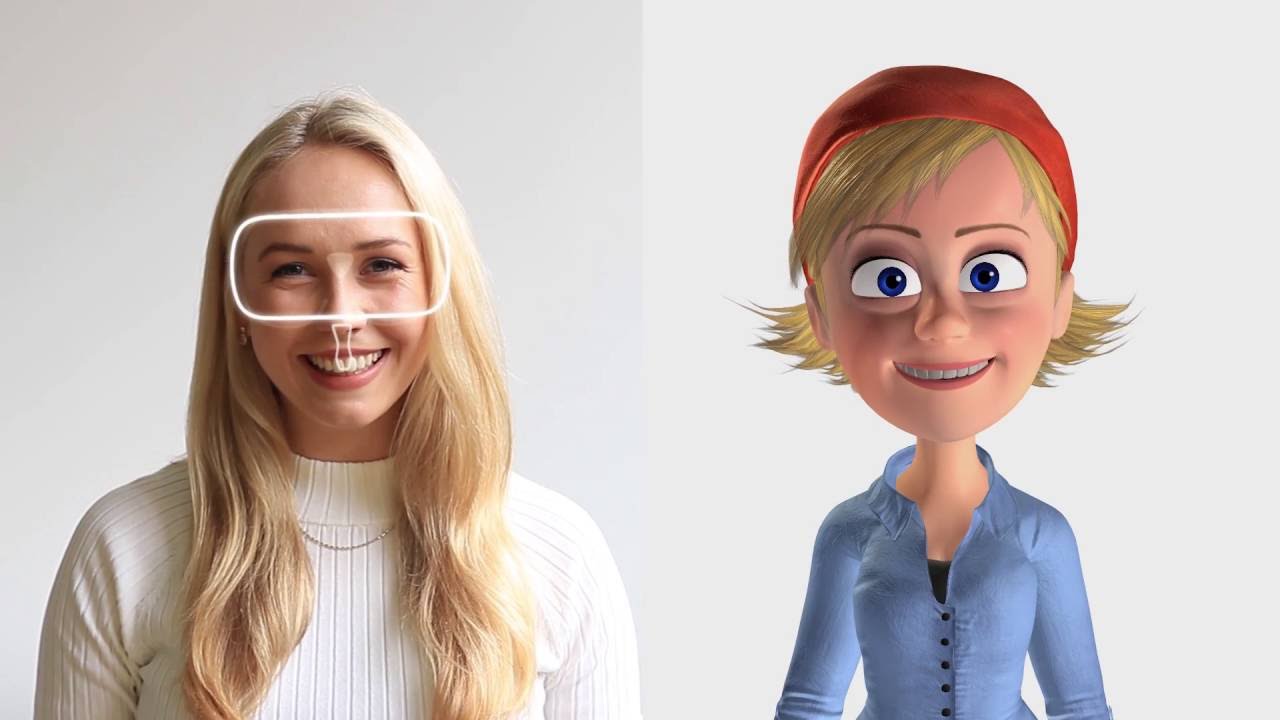 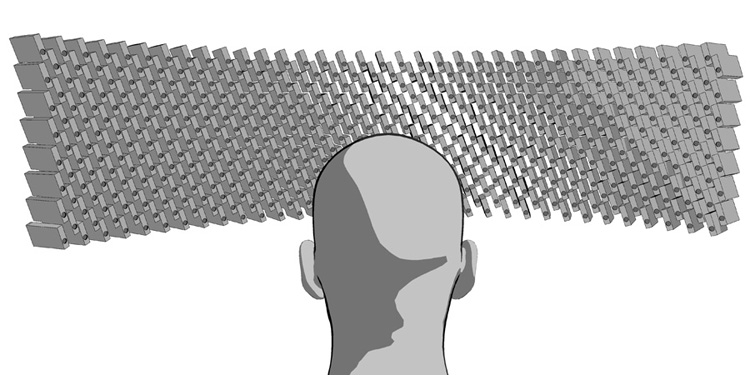 https://virtualrealitytimes.com/2017/02/21/mind-blowing-new-technologies-coming-to-arvr/https://virtualrealitytimes.com/wp-content/uploads/2016/10/virtual-reality-600x348.pnghttps://virtualrealitytimes.com/wp-content/uploads/2016/10/virtual-reality-150x90.png2017-02-16T20:18:26+00:00Geoff McCabeFeaturedResourcesTechnologyTechnology DiscussionAugmented reality and virtual reality are amazing new technologies by themselves, however, they are supported or complemented by a set of resources that would not otherwise make the virtual experience a possibility. There are also other new technologies under development that would improve this industry and it is of...Geoff McCabeGeoff McCabegeoffmccabe@gmail.comAdministratorVirtual Reality Times