Home » Featured » Gaming » You are reading »

Polynomial 2 Mesmerizes You In Virtual Reality

Sometimes the most beautiful and entertaining video games are not the major millionaire productions from well-established gaming companies. As there is beauty in the small things of life, there is also beauty in the geometrically colorful universe of Polynomial 2. The game take its name from the polynomial equations that uses to define the fractals and it features a procedurally generated scenery with a multitude of fractal beings scattered all over the infinite star field. 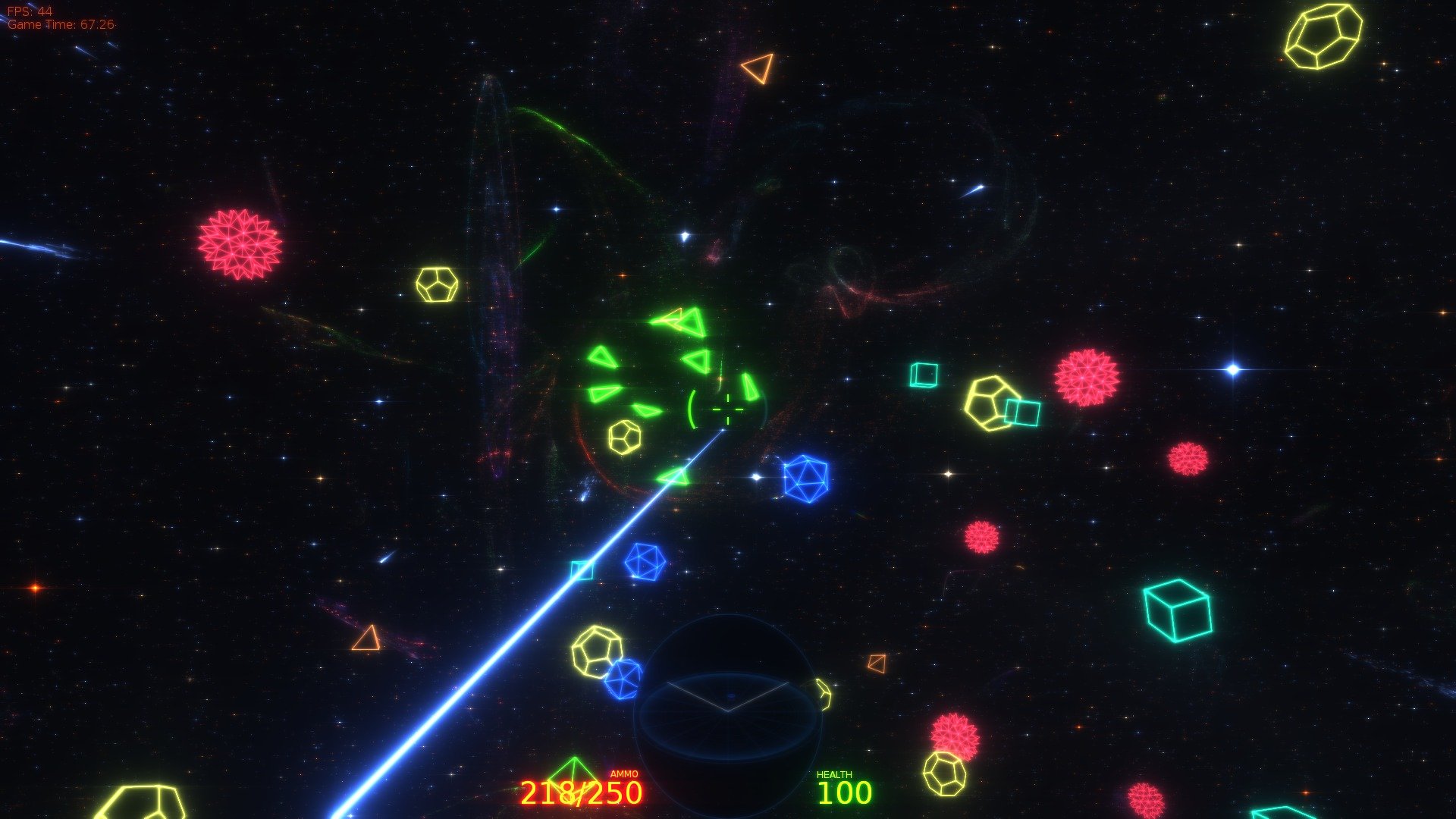 Polynomial 2 is a Virtual and Musical Experience

The game allows you to feel the greatness of a colorful infinite universe in Virtual Reality; the game officially supports both the Oculus Rift and the HTC Vive VR headsets. But that’s not its biggest feature. What it’s even more captivating is that Polynomial 2 features a music visualizer that affects the fractal objects that you find in the game; even those that intend to kill you.

The music visualizer uses the exciting and original built-in music to give form to the fractals and even other objects in the game; it feels as if the entire universe turns into a massive 3D equalizer. But that’s not all, the sound engine can let you play your own music into the game. Can you imagine the possibilities? A fractal created by the beat of your favorite songs trying to vanquish you with cool beam rays. How is that no one tried to do this before?

Well, two brothers actually tried this before, Dmytry Lavrov and Alexey Lavrov started this project in 2010 with the first Polynomial. The Polynomial: Space of the Music included 38 different arenas with automatically generated gameplay and a similar sound visualizer for the music. 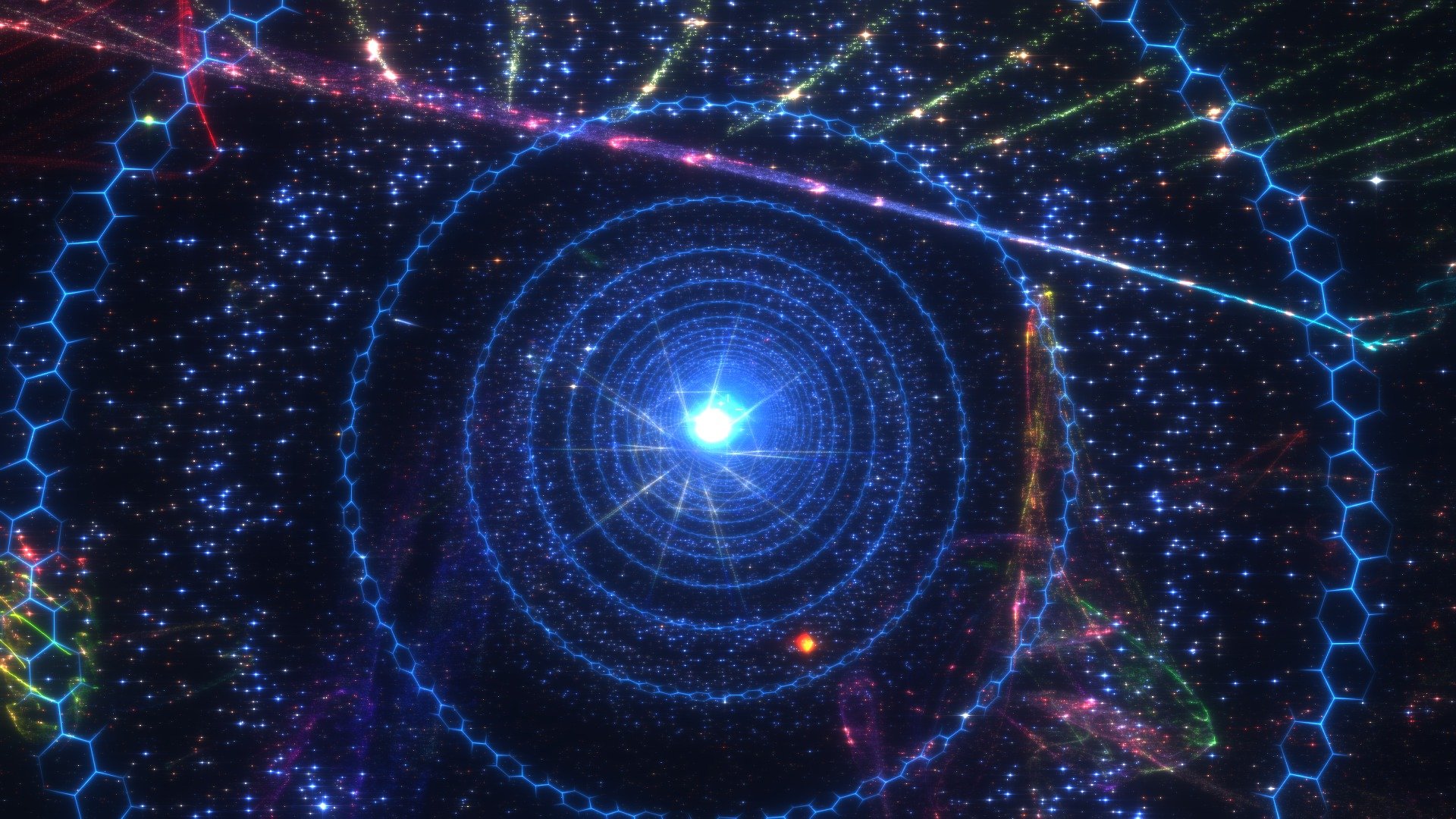 Polynomial 2 is not just a Space Shooter

The main objective of the video game seems to get a high score by reaching certain destinations and shooting fractals on your way through. But Polynomial 2 actually focuses on the artistic representation of musical sounds in the form of colorful fractals and the overwhelming visual experience of an unlimited beautiful universe.

From the moment you start playing the game you feel both the simplicity of the gameplay and the complexity behind the engine that makes it possible. For someone that is not familiar with this kind of videogame, it might actually look like another space shooter mini-game that you can even play in an arcade. But even though we can’t deny their reasons to believe this, we think they’re wrong. Polynomial 2 is both art and entertainment. 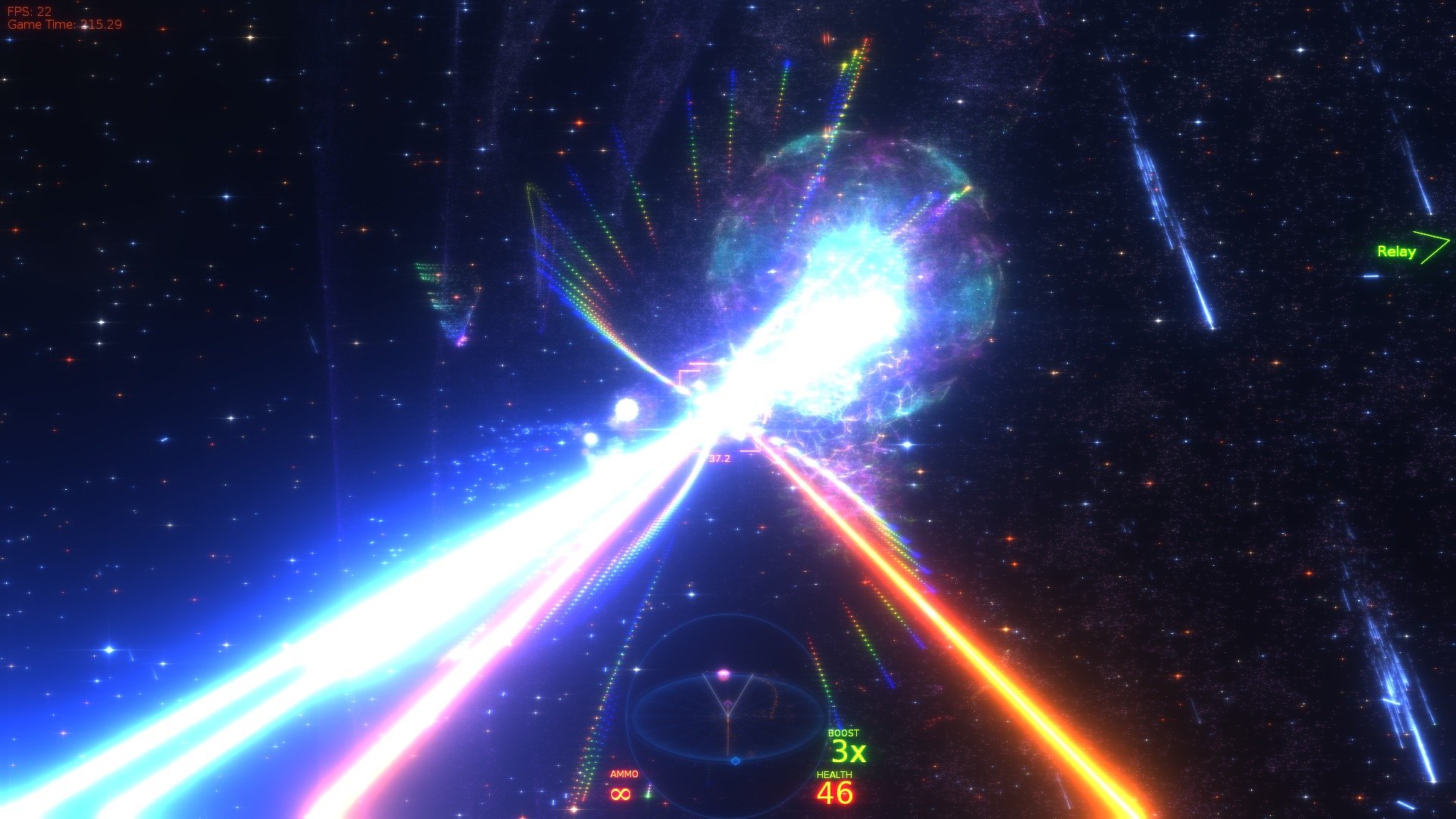 Polynomial 2 has 2 hours of campaign gameplay so far because it’s not completely finished yet. But it features an unlimited survival mode that never ends unless something kills you, and a chill out mode to explore and enjoy a peaceful and relaxing visual/musical experience. There are 4 different kinds of gun for your ship, with two more releasing very soon.

The full version will include a longer campaign, but also more weapons, game modes and more enemies with enhanced AI and behavior. The full Polynomial 2 might be released at the end of 2016 or beginning of 2017, but if you buy the early access on Steam you can play it paying only $11.99. 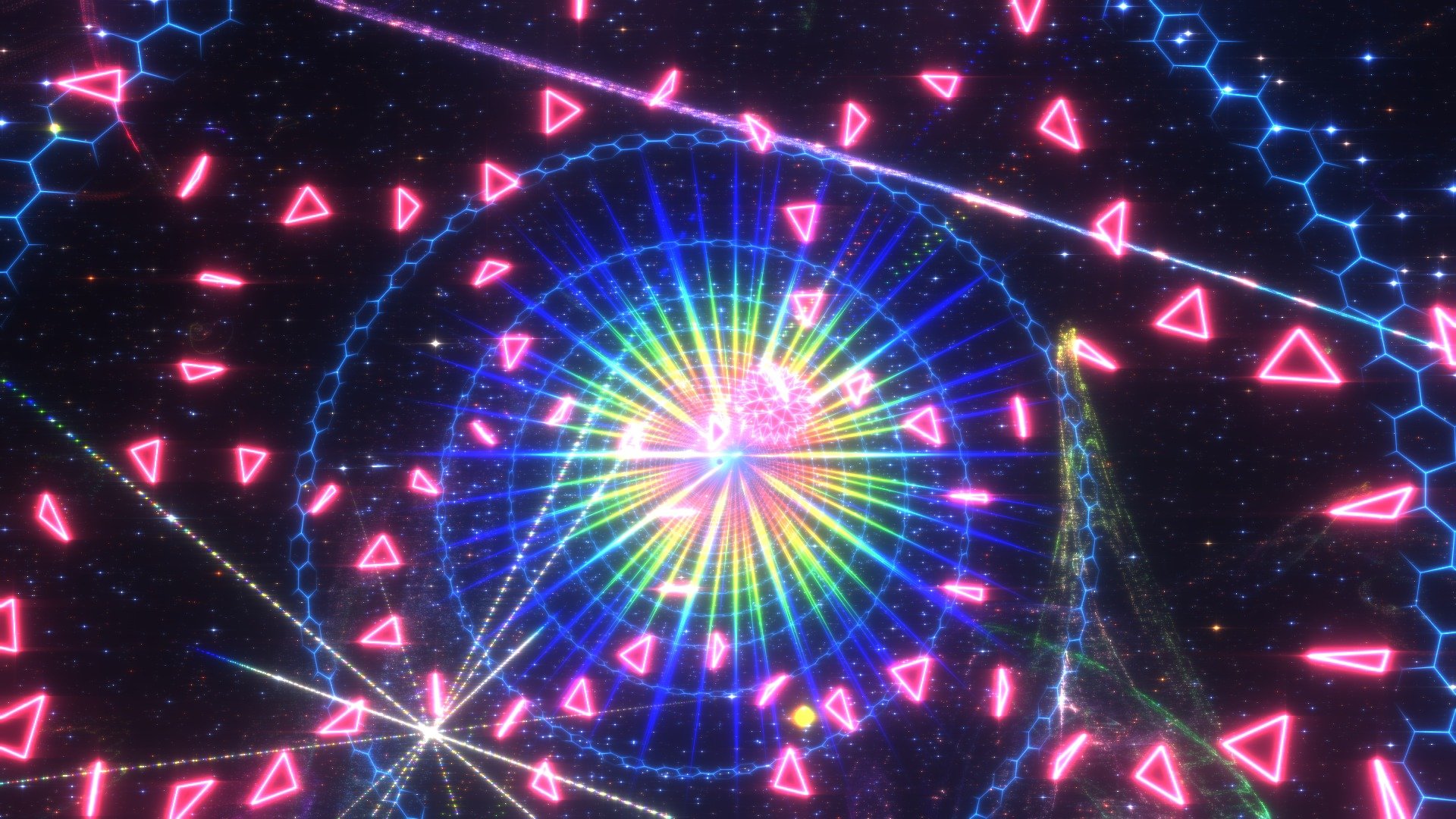 Watch this Gameplay Video of Polynomial 2

Did you like it? Tell us what you think in the comments.

https://virtualrealitytimes.com/2017/03/24/polynomial-2-mesmerizes-virtual-reality/https://virtualrealitytimes.com/wp-content/uploads/2016/08/screenshot_39-600x338.jpghttps://virtualrealitytimes.com/wp-content/uploads/2016/08/screenshot_39-150x90.jpg2017-03-26T16:46:39+00:00David. CFeaturedGamingSometimes the most beautiful and entertaining video games are not the major millionaire productions from well-established gaming companies. As there is beauty in the small things of life, there is also beauty in the geometrically colorful universe of Polynomial 2. The game take its name from the polynomial equations...David. CDavid Currychocolatespongecat@gmail.comAuthorTechnology and video games writer from the UK. Enjoy playing video games. Currently learning electronic audio and web design.Virtual Reality Times