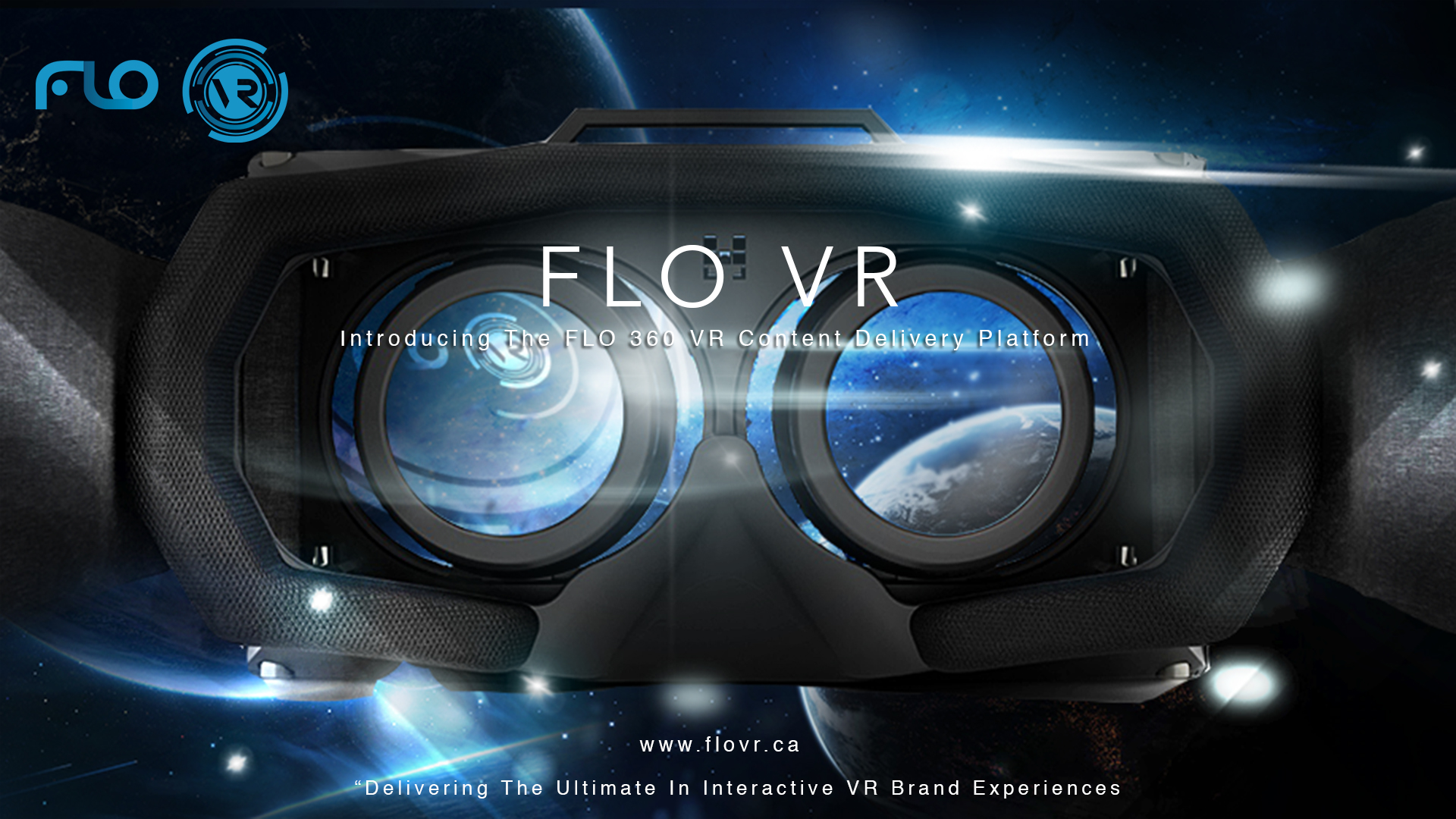 https://virtualrealitytimes.com/2017/03/28/flo-vr-opens-the-new-age-of-vr-advertising/https://virtualrealitytimes.com/wp-content/uploads/2016/08/Flo_cover_VR-600x338.jpghttps://virtualrealitytimes.com/wp-content/uploads/2016/08/Flo_cover_VR-150x90.jpg2017-03-27T19:16:06+00:00Anushay QaiserInterviewsWe all eventually ask ourselves how free-to-play videogames work, they require technology, equipment, experienced people and even offices. Who pays for all of that? Well, money isn’t falling from the sky. These games usually have in-game purchasing or extra features for sale to make the game more amenable. But...Anushay QaiserAnushay Qaiseranushayqaiser@hotmail.comContributorAnushay is a writer from Pakistan, specializing in technology and futurism. She's a big VR fan, despite living in a country without much presence in high technology or virtual reality.Virtual Reality Times