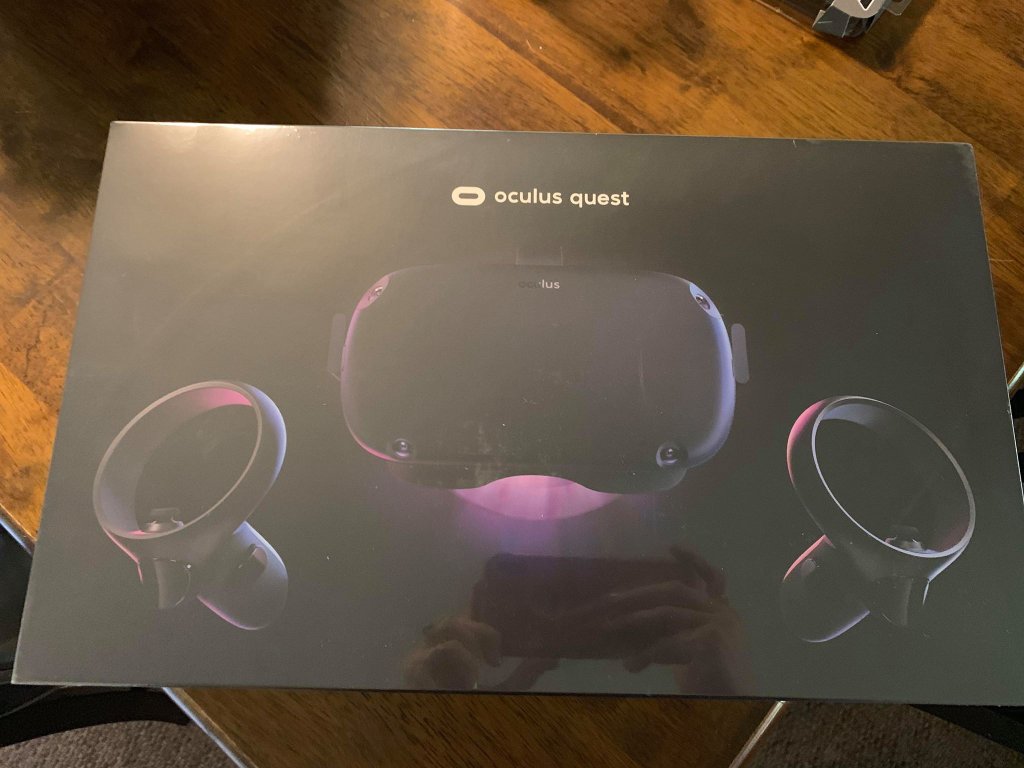 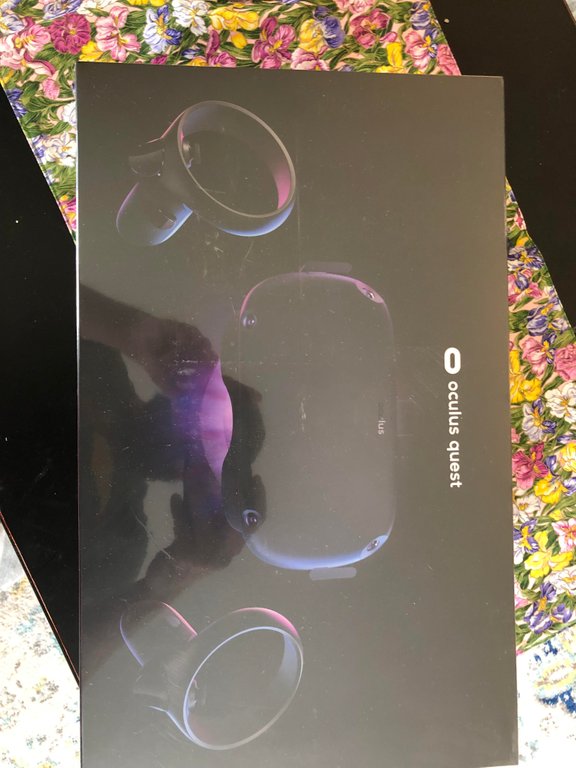 In a statement mailed to UploadVR, Facebook explained the “mistaken” early shipments as down to a “retail shipping error” which caused some of the pre-orders to be shipped to customers early than expected. Facebook has stated that it will notify the affected customers about this and that the “shipping error” has already been fixed, which means there will be no more surprises and the rest of the pre-orders will be shipped as earlier planned on May 21. However, it won’t be all fun for the early recipients. Facebook has said that since its software is yet to be released pre-launch, the early recipients won’t be able to set up their VR headsets until the official launch happens on May 21. So it might be a genuine error after all. While the Oculus Quest headsets may have arrived early enough to thw delight of the early buyers, the Oculus mobile app does not currently include Quest as one of the options so it will not be possible for these “lucky” few recipients to set it up.

However, this won’t dent the enthusiasm of some of the early recipients. One of them, real_jasperpants is already putting it to good use; as a paperweight.

The Oculus Quest headset is powered by the Qualcomm Snapdragon 835 and is aimed at providing end users with a Rift-like experience without the encumbrances of tethering to a PC. It is not Facebook’s first standalone virtual reality headset as there is also the Oculus Go which was released earlier. However, the Quest has the advantage of superior specifications including the much talked about Oculus Insight tracking which enables users to enjoy spatial tracking without the need of external sensors or base stations. Instead, it replaces these with its four front-mounted cameras.

The new Oculus Quest headset officially ships on May 21. Facebook will also be shipping its PC-bound Oculus Rift S on the same day, which is a “refreshed” version of the Oculus Rift. The Rift S offers even better specs with powerful resolution, improved tracking capabilities, a headphone jack as well as an integrated audio system.

Both headsets will retail at a price of $399 and they will both come equipped with Oculus Controllers some of which made news recently for containing hidden “easter egg” messages.

https://virtualrealitytimes.com/2019/05/05/oculus-quest-headsets-have-already-arrived-for-some-customers/https://virtualrealitytimes.com/wp-content/uploads/2019/05/Oculus-Quest-on-Reddit-600x450.jpghttps://virtualrealitytimes.com/wp-content/uploads/2019/05/Oculus-Quest-on-Reddit-150x90.jpg2019-05-05T09:56:31+00:00Sam OchanjiHardwareOculus QuestVR HeadsetsFacebook is apparently “taunting” some of its Oculus Quest customers by shipping the headsets more than two weeks early. Officially, the headsets will ship from May 21. However, in a sweet surprise, some customers have already received shipments of the standalone virtual reality headsets more than two weeks earlier...Sam OchanjiSam Ochanjisochanji@yahoo.comAdministratorVirtual Reality Times