Nvidia is showcasing its latest research which demonstrates how future augmented reality wearables could be used in a more powerful and practical way.

Nvidia’s demonstration at the SIGGRAPH conference on computer graphics this week is a technology that could make the augmented reality wearables much more practical. The company will be demonstrating a pair of its new “Prescription AR” glasses. As can be deduced from the name, these will be augmented reality glasses which will have the wearer’s prescription built into them so as to create a more comfortable and convenient experience.

The display for these prescription glasses will be several times thinner and also lighter than that of the current generation of augmented reality devices. The glasses will also have a wider field of view. When using the glasses, the virtual objects will appear throughout the environment instead of being clustered around the center as we would expect.

Nvidia is also planning to showcase its “Foveated AR” headset which will merge the gaze tracking functionality with image rendering to deliver a more efficient compute and power utilization. The device can adjust both the focal depth and the resolution of the images it is displaying depending on where the wearer is facing. This way, it concentrates the graphics horsepower of the device in the right places where the wearer is actually seeing the images. 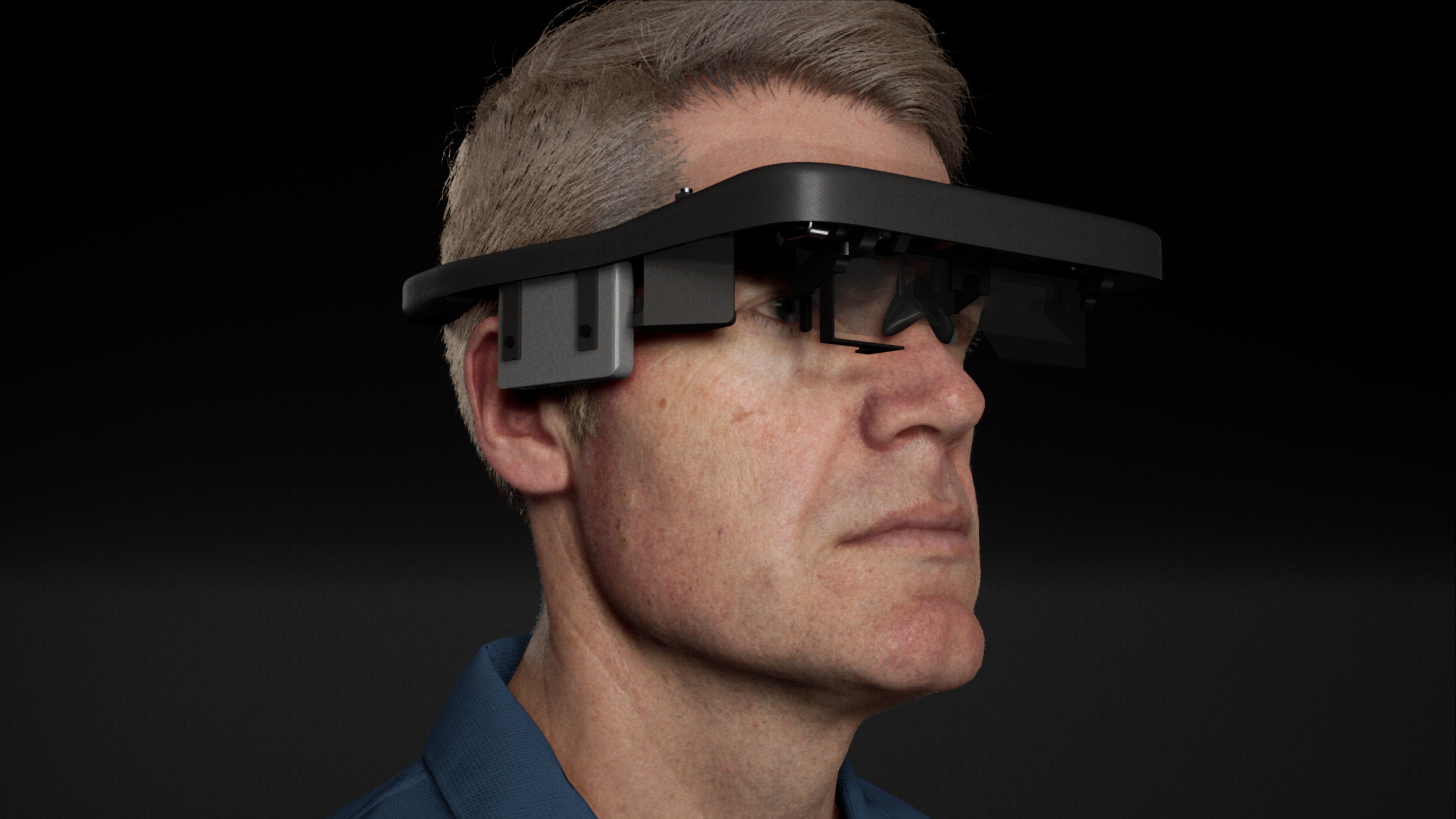 These adjustments are also occurring in real-time through deep learning (artificial intelligence). The prescription AR glass leverage two different displays for every eye. There is the first that will be a high-resolution with a small field of view which will display the images to the part of the human retina that has the highest visual acuity. The second one will be displaying the low-resolution images for the peripheral vision.

Nvidia will also be showcasing the AI painting web app known as GauGAN which is currently its most popular research demo. The app leverages Nvidia’s generative adversarial networks research to enable users to draw a rough sketch of a landscape which is subsequently transformed into a photorealistic scene.

There is a beta version of Nvidia’s GauGAN app which has been publicly available over the past month through the Nvidia AI Playground. Over that duration, users have used the app to create more than 500,000 images. Currently, this is simply a free beta tool that demonstrates Nvidia’s latest research but it has already attracted a high-profile and enthusiastic fanbase.