The game studio Wargaming has been experimenting with both virtual reality and augmented reality versions of the popular MMO World of Tanks for quite some time now. Last year, the World of Tanks VR was launched in Russia as a location-based VR entertainment experience. From next week, SynthesisVR is rolling out the game globally across virtual reality arcades using the SynthesisVR distribution platform.

The battle simulator World of Tanks VR was specifically made for the location-based virtual reality market. The game features specific motion controller support that enables players to drive, aim and then blast their war machines in a more fluid manner. The arcades will provide between 2 and 4 multiplayer battles using three tanks namely LTTB, IS-3 and T-144, each of which has its own strategic advantages and weaknesses at launch. The LTTB tank is both light and nimble but it has poor armor which will be a strategic disadvantage in battle. On the other hand, the IS-3 is a giant monster that packs lots of power but it has a slower speed. That leaves the T-144 as the balanced medium tank for players.

Players can select the deathmatch and team deathmatch modes, three realistic maps including small winter-Monastery, medium-sized summer-Citadel and large winter-Blizzard all of which feature hilly terrain as well as various kinds obstacles, destructible objects and shelters which will be on offer. The matches in the World of Tanks VR have been designed to allow for high-velocity gameplay that take roughly 8 minutes per session and includes an optional tutorials as well as 2 battle rounds which last 3 minutes each.

In a blog post, Synthesis VR has stated that all the LBVR operators will have the WoT VR license without a Synthesis subscription thereby availing WoT VR in all the arcades without the requirement of any management software. 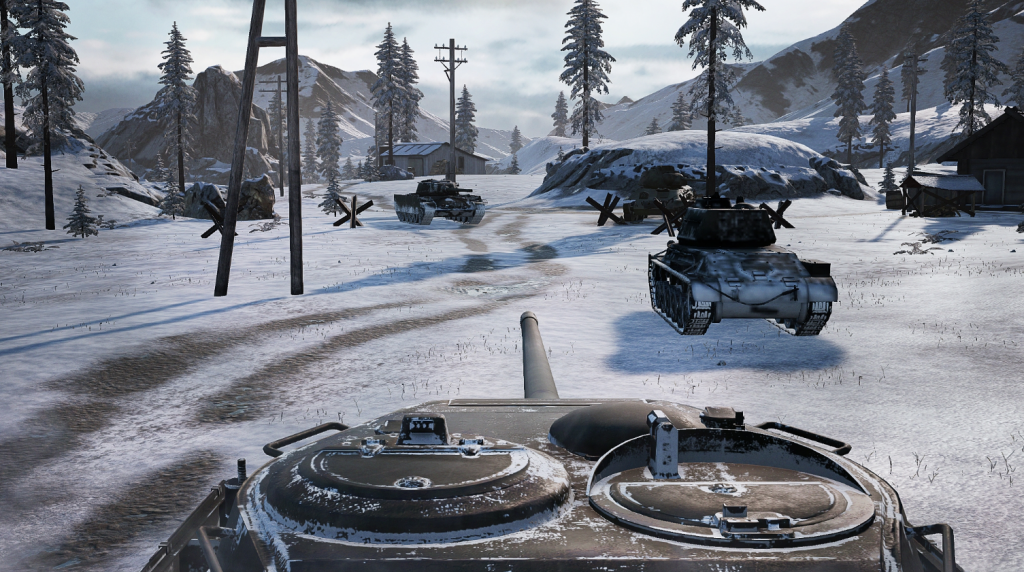 World of Tanks VR will be distributed via Synthesis’ own content delivery network. The game will be launched globally in hundreds of arcades on Friday 13th September 2019. Companies will host a World of Tanks VR Global Arcade Invasion Day to mark the launch of the game which will feature some competitions and giveaways.

World of Tanks VR isn’t the only major title that Synthesis has added to its lineup. Last month, the LBE company launched Slightly Mad Studios’ Project Cars Pro in its arcade. Synthesis provides a location-based entertainment operation package which also includes content from other companies such as Vertigo Games.  The standard plan costs $25 but the company has also unveiled a free version.

https://virtualrealitytimes.com/2019/09/06/synthesisvr-adding-world-of-tanks-vr-to-vr-arcades-next-week/https://virtualrealitytimes.com/wp-content/uploads/2019/09/World-of-Tanks-SynthesisVR-600x335.pnghttps://virtualrealitytimes.com/wp-content/uploads/2019/09/World-of-Tanks-SynthesisVR-150x90.png2019-09-06T07:08:28+00:00Sam OchanjiGamingStrategyTechnologyThe game studio Wargaming has been experimenting with both virtual reality and augmented reality versions of the popular MMO World of Tanks for quite some time now. Last year, the World of Tanks VR was launched in Russia as a location-based VR entertainment experience. From next week, SynthesisVR is...Sam OchanjiSam Ochanjisochanji@yahoo.comAdministratorVirtual Reality Times