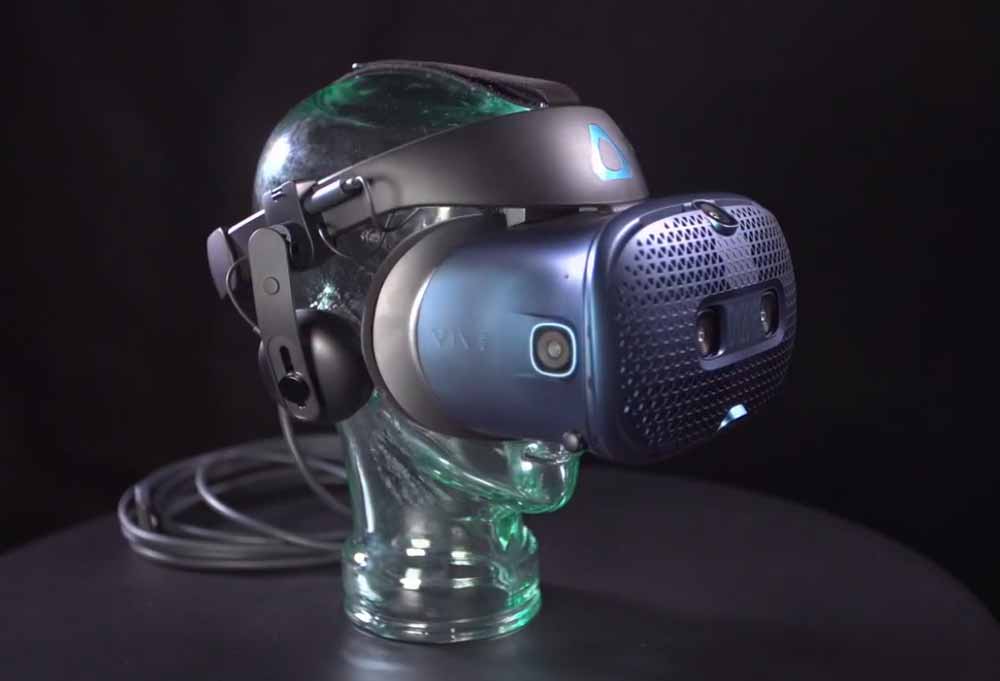 https://virtualrealitytimes.com/2019/10/26/htc-release-a-vive-cosmos-tracking-software-update/https://virtualrealitytimes.com/wp-content/uploads/2019/10/HTC-Vive-Cosmos-Addresses-Common-User-Complaints-600x341.jpghttps://virtualrealitytimes.com/wp-content/uploads/2019/10/HTC-Vive-Cosmos-Addresses-Common-User-Complaints-150x90.jpg2019-10-26T01:04:33+00:00Sam OchanjiHardwareHTC Vive CosmosTechnologyVR HeadsetsHTC’s Vive Cosmos virtual reality headset was plagued with a number of performance and operational issues when it came out early this month, getting it off to a rocky start. There were the low-light tracking problems for which the company soon released a hot fix that helped improve tracking...Sam OchanjiSam Ochanjisochanji@yahoo.comAdministratorVirtual Reality Times