The new Oculus Quest headset orders that were made through the Oculus website will now ship from mid-February in the U.S.

The standalone VR headsets were sold out in the major retail outlets ahead of the Christmas 2019 holidays. The Oculus website is now warning prospective buyers that the new orders for the $400 64GB headset and the $500 128GB headset will be shipping by February 20th and 18th respectively. Buyers might still find the headsets in the physical stores in the meantime. The headset was supposed to ship at the start of February until very recently for orders made through the Oculus website. 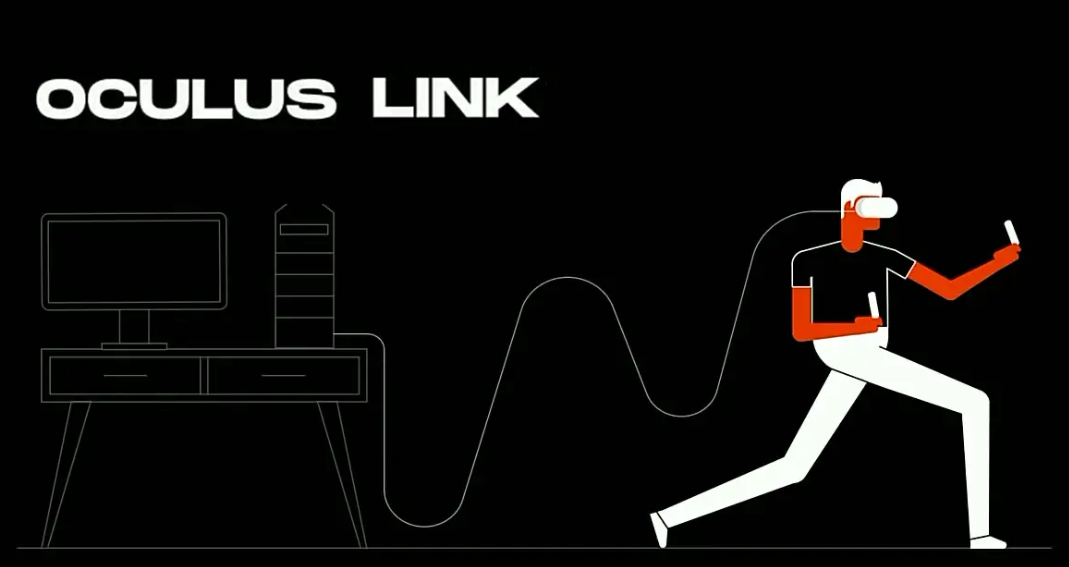 Players who can’t wait for the late February backorders might chance on some headsets in retail stores such as Walmart, GameStop, Best Buy and MicroCenter.

The Oculus Quest headset works perfectly in the standalone mode and includes an impressive array of games such as Beat Saber and Superhot VR. The headset began shipping in May 2019 and the demand for the all-in-one VR system has been good. Demand for the headsets spiked as the Christmas holidays approached in the past few weeks, particularly after the launch of the Oculus Link tethered connection to PC. The introduction of Oculus Link has been a huge boost for the Oculus Quest as it now offers VR enthusiasts a versatile option that they can use in standalone mode and in tethered mode to enjoy the Oculus Rift games and apps. The wired connection has given Oculus Quest users access to games such as Skyrim VR and No Man’s Sky. Half-Life: Alyx is one of the most anticipated games in 2020 and is slated to ship in March 2020.

The highly anticipated Half-Life: Alyx won’t be exclusive to the Oculus Quest headset. The game will support all the PC VR headsets that are compatible with SteamVR through tracked controllers.

The Half-Life: Alyx virtual reality game is a full-length title that builds on one of the most popular franchises in gaming. Half-Life will work on all the PC VR headsets that are compatible with SteamVR and which use tracked controllers. This support will also extend to the Oculus Quest headset through the Oculus Link (USB 3 Link mode).

Facebook has already began selling the official 5-meter high quality optical cable for the Oculus Link connection. Orders for the Link cable have been pushed to early next year. VR enthusiasts can purchase the Oculus Rift S as well as the various Windows Mixed Reality headsets such as the Samsung Odyssey+ with which they can play Half-Life. These headsets are currently available and ship fairly promptly. However, for the best experience, you will be better off with the premium high-spec Valve Index or Quest headset which are some of the best options in the market at the moment.

The Oculus Quest headset offers users wireless freedom in its standalone mode. There is also the optional wired PC mode via Oculus Link. The headset is also easy to set up and represents one of the best pieces of VR hardware in the market currently. Valve Index, on the other hand, has controllers and impressive optics that offers a fairly comfortable means of playing Half-Life: Alyx.

The Oculus Quest headset works perfectly in the standalone completely wireless mode but connecting it to a PC via the Oculus Link beta connection offers users access to the vast Rift library.

The high-powered Valve Index has now been backordered to February on the back of strong pre-Christmas and pre-Half-Life demand. The Valve Index kit goes for $1,000 and is only sold through the Steam Store. The headset and the controllers retail as modular upgrades to the original HTC Vive headset. The Index headset saw a surge in demand and became backordered following the announcement of Half-Life: Alyx in mid November. Half-Life ships in March 2020 and will be packaged free with every purchase of Valve Index headset or controllers.

The Valve Index headset has been the hardest hit with the virtual reality fever seen in late 2019. Users are in the U.S. are no longer able to make the order and there is a “notify me” button that will notify users when the device will be available again for purchase.

Half-Life: Alyx will be a continuation of the popular Half-Life series.

https://virtualrealitytimes.com/2019/12/29/oculus-quest-vr-headset-backordered-to-late-february-after-half-life-alyx-announcement/https://virtualrealitytimes.com/wp-content/uploads/2019/12/Half-Life-Alyx-subreddit-600x338.jpghttps://virtualrealitytimes.com/wp-content/uploads/2019/12/Half-Life-Alyx-subreddit-150x90.jpg2019-12-29T18:52:06+00:00Sam OchanjiHardwareOculus QuestTechnologyVR HeadsetsThe new Oculus Quest headset orders that were made through the Oculus website will now ship from mid-February in the U.S. The standalone VR headsets were sold out in the major retail outlets ahead of the Christmas 2019 holidays. The Oculus website is now warning prospective buyers that the new...Sam OchanjiSam Ochanjisochanji@yahoo.comAdministratorVirtual Reality Times