HTC has unveiled a new lineup of Cosmos virtual reality headsets. These are the Cosmos, the Cosmos Play, Cosmos Elite and Cosmos XR.

These four are the successors to HTC’s PC-based Vive Cosmos VR headset and they still feature a lot of the technology used in the original Vive Cosmos. Like their predecessor, they also feature a modular design language which is part of HTC’s grand strategy for getting more of VR hardware into the end users’ hands.

This is the entry-level virtual reality headset in the new Cosmos lineup. HTC did not reveal the price or the official release date of the headset but it said that this will be the cheapest headset in the new lineup. This is the basic model and it does not include any advanced features found in the other headsets in the Cosmos lineup. It features four sensor cameras rather than six cameras found in the mid-range Cosmos VR headset.

The Cosmos Play still offers inside-out tracking so the user doesn’t have to go about setting up the external tracking sensors in the room to track their positions in VR. The room-scale experiences will not discern the user’s position within the space with a high degree of accuracy with only four sensors.

HTC hasn’t revealed much about the release date for the Cosmos Play apart from stating that it will provide more information “in the coming months”.

The Vive Cosmos will now be HTC’s new flagship VR headset. It is the successor to the original HTC Vive. It has six sensor cameras to provide for additional vertical and waist tracking. It also includes two controllers. Like the other headsets in the new Vive lineup, the Cosmos will be completely modular. 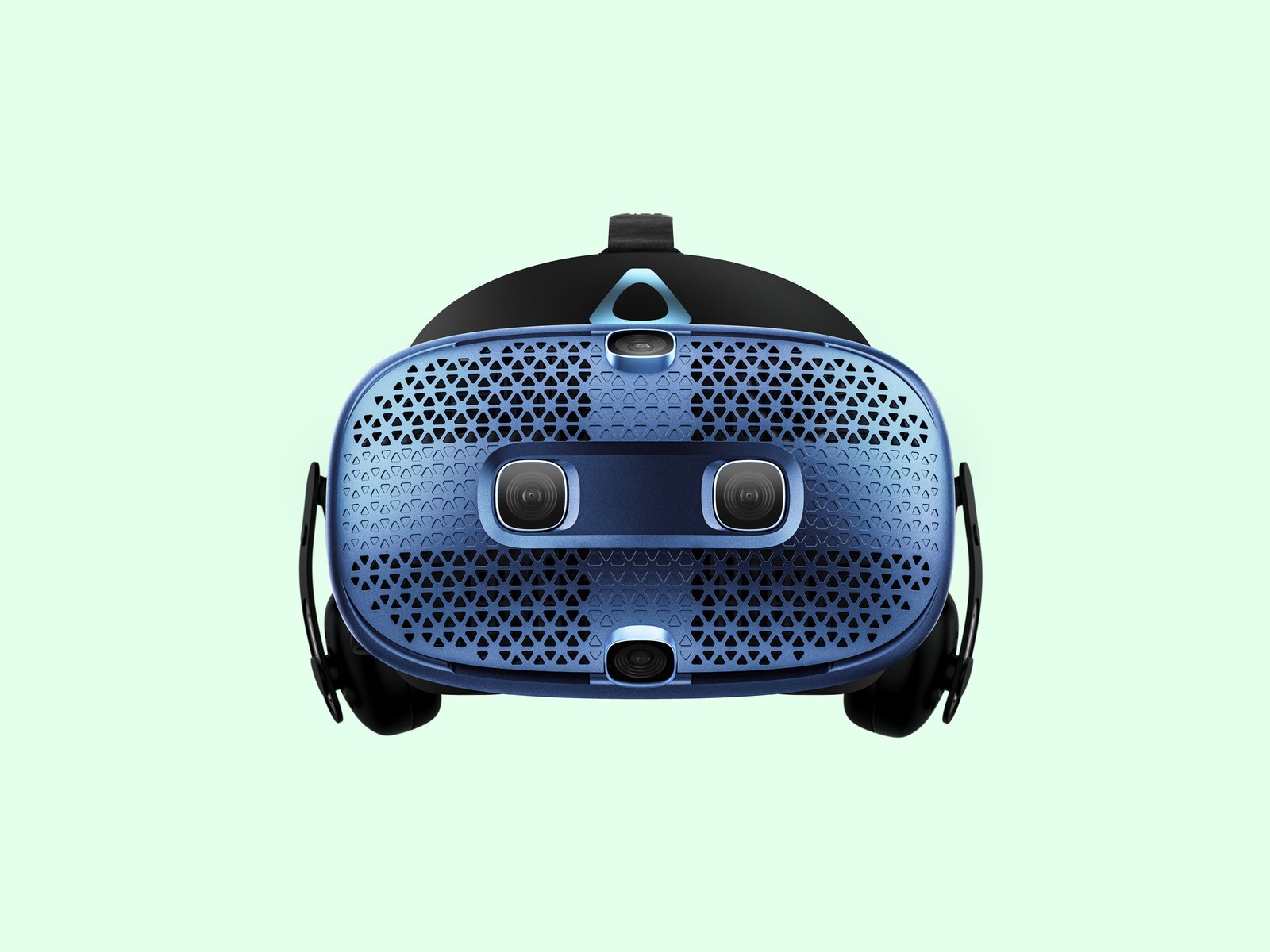 By adding a few accessories, you can transform this standard Cosmos headset into a Vive Cosmos Elite. It’s already available for $700.

The Cosmos Elite will be HTC Vive’s highest-end model. Features include its external tracking faceplate, two external tracking lighthouses as well as the two Vive controllers. All of these components are priced at $900. HTC stated that this headset will be available from the first quarter of this year with pre-orders set to start from February 24.

With the high-end virtual reality headsets such as the Valve Index already sold out ahead of the release of the Half-Life: Alyx launch on March 23rd, many users might opt for the Cosmos Elite as their premium Half-Life: Alyx rig.

The Vive Cosmos XR will be the most powerful headset in HTC’s new lineup. This headset will primarily be a development tool and is unlike the other models in the lineup that have been built for games and other immersive experiences.

The Vive Cosmos XR is HTC’s first mixed reality headset. It features two passthrough cameras that enable both information and Augmented Reality elements to be superimposed onto the real world. This Mixed Reality device has been designed to appeal to the same market segment that might be interested in a Microsoft HoloLens mixed reality headset. HTC is yet to reveal the pricing information for this headset but has said that it will debut in the second quarter of this year as a developer kit.

HTC is expected to release additional details about its new Cosmos XR during the upcoming Game Developers Conference next month.