The Chinese mixed reality startup, Nreal, has just secured $40 million in financing from a group of high-profile investors in a series B funding round which might potentially increase the adoption of its AR headsets. 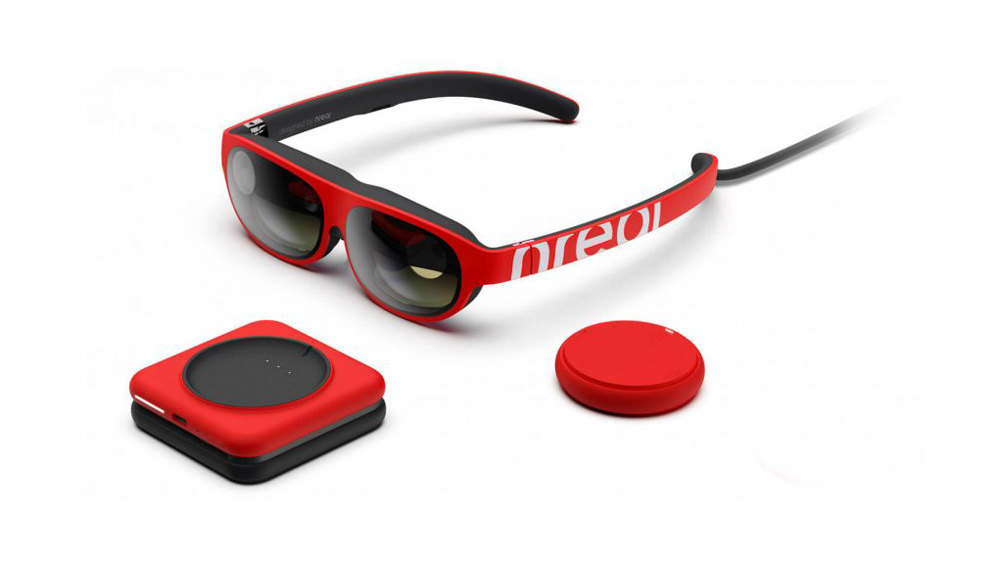 The funding round was led by Kuaishiou, an archrival to Douyin, a Chinese TikTok version. Kuaishou now becomes the second video platform to establish a relationship with Nreal after iQiyi, which is the Chinese version of Netflix.

Both Kuaishou and iQiyi are joining other video streaming platforms from around in the world that are dabbling in augmented reality content. By investing in Nreal, the two Chinese video companies are also securing a hardware partner for next-gen video streaming technologies that could be instrumental in their early forays into immersive content.

The latest Nreal funding round was also backed by GP Capital whose investors include the major Chinese movie studio Hengdian Group and the Chinese state-owned financial holding group Shanghai International Group. Other investors in the Nreal funding round included the CCEIF fund that was setup by China Electronics Corporation, a stated owned telecom equipment manufacturer and the China International Capital Corporation, a state-backed investment bank. Also investing in this funding round are Sequoia Capital China and GL Ventures, an early-stage fund which was setup by Hillhouse Capital, a prominent private equity firm.

Early last year, Nreal also brought on board Shunwei Capital, a Xiaomi’s founder’s China fund, after it invested $15 million in a Series A funding. Xiaomi’s sees XR as a key component of its Internet of Things empire. It is possible that Xiaomi might in the future even source Nreal’s mixed reality glasses.

The close partnership with Qualcomm will also enable Nreal to gain access to Qualcomm’ss network of customers, including leading telecoms companies, according to AR/VR industry consultant Seewan Toong.

Nreal has already signed deals with LG’s cellular carrier LG Uplus Corp in Korea and with the Japanese telco KDDI.

It will be interesting to see how Nreal will fare on now that some of its rivals are falling by the way side. The company has to secure the user base and grow into more than just a poster child of XR ambitions of some of the tech giants.

Nreal’s moves to strike deals with telcos are similar to what Magic Leap did. Fortunately for Nreal, it is spending less cash in making these moves. Magic Leap is in deep trouble after failing to crack open the consumer market and is now reliant on the enterprise mixed reality market. Nreal, on the other hand, has built its product without the hype and weight of expectations that drove Magic Leap to ruin.

https://virtualrealitytimes.com/2020/09/12/mixed-reality-startup-nreal-adds-40-million-in-series-b-financing/https://virtualrealitytimes.com/wp-content/uploads/2019/11/Nreal-Light-Developer-Kit-600x339.pnghttps://virtualrealitytimes.com/wp-content/uploads/2019/11/Nreal-Light-Developer-Kit-150x90.png2020-09-12T16:50:22+00:00Sam OchanjiBusinessStartupsThe Chinese mixed reality startup, Nreal, has just secured $40 million in financing from a group of high-profile investors in a series B funding round which might potentially increase the adoption of its AR headsets. The funding round was led by Kuaishiou, an archrival to Douyin, a Chinese TikTok version....Sam OchanjiSam Ochanjisochanji@yahoo.comAdministratorVirtual Reality Times