Meta has appealed for a global collaborative effort for the development of the requisite underlying infrastructure that will underpin the company’s growing metaverse aims. 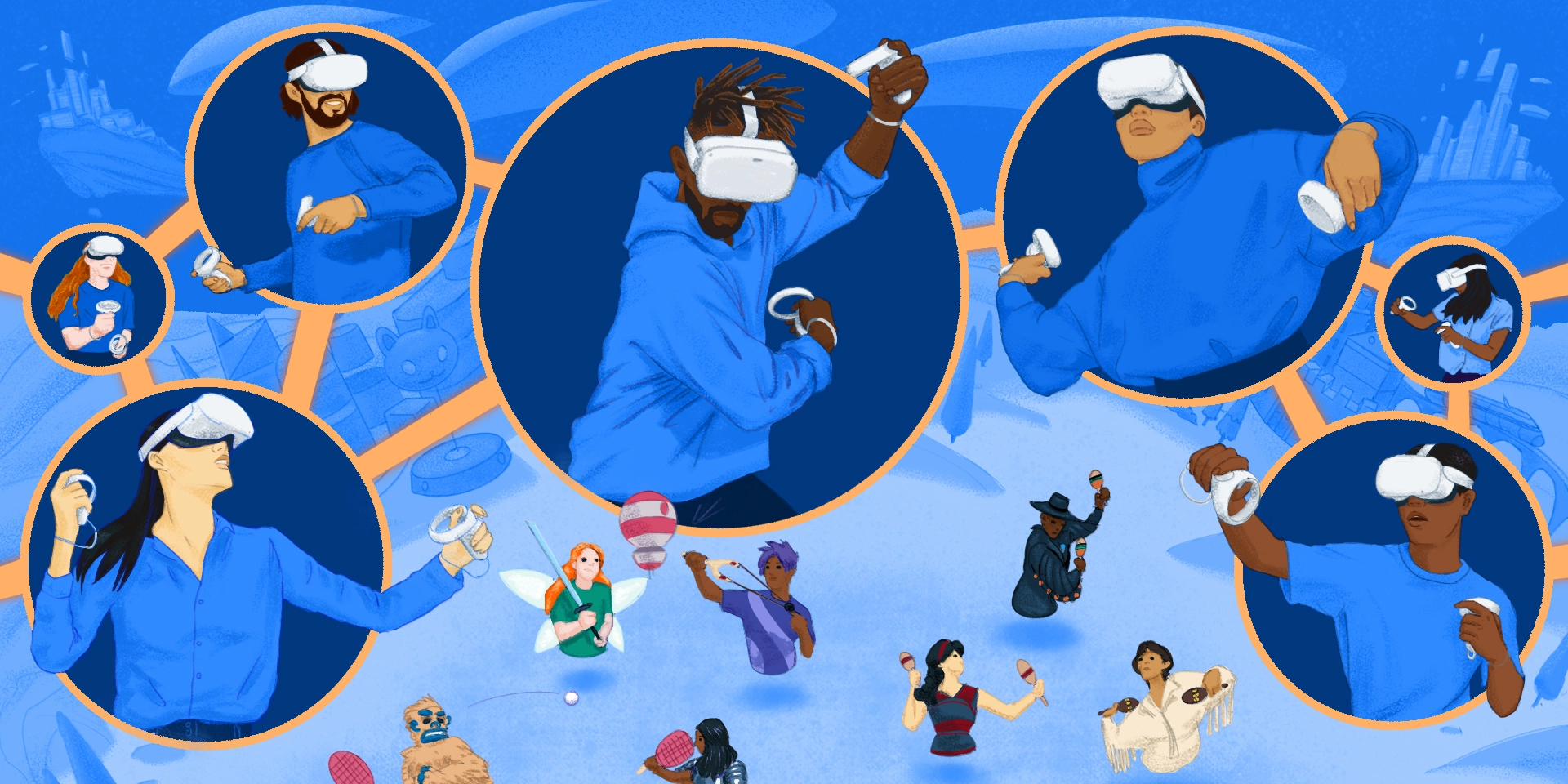 The metaverse has grown into the biggest buzzword at the moment, catalyzed by the company’s decision to rebrand from Facebook to Meta as it pivots towards the development of XR hardware and software. The metaverse can be defined in various ways but is basically a set of interconnected and interoperable virtual worlds where people will be able to do a lot of the stuff that we do in real life such as work, relaxation, play, and socialization, primarily via immersive and lifelike experiences.

According to Meta, the biggest challenge in the coming years will be the development of “metaverse-ready networks” that will support the high-speed and low-latency mixed reality requirements in the virtual worlds where users will connect with one another via sophisticated head-mounted displays.

Current applications such as cloud gaming and video-calling already require low-latency data transfers. However, display tech of the future will have features such as eye-tracking where the graphics have to be rendered on-screen in response to the user’s gaze and where objects being rendered will have to move much faster. According to Rabinovitsj, the goal is to realize single or low double-digit millisecond latency.

For Meta to realize its metaverse vision, there will be a need for “vast enhancements in capacity” along with fundamental shifts in the architecting and deployment of networks. According to Rabinovitsj, this will involve massive industry-wide collaboration that will span tech companies, policymakers, mobile networks, and disparate other players.

Last week, Meta also announced its partnership with the telecoms giant Telefonica which has been timed to coincide with the MWC tradeshow held in Barcelona every year.

The partnership will entail co-building what the two call a Metaverse Innovation Hub in Madrid that will be designed to “accelerate metaverse network and device readiness” through a number of trial and testing experiments.

Meta and Telefonica are planning to use the Metaverse innovation Hub as a local hub where local startups and developers can access groundbreaking 5G technology laboratory that can be put into end-to-end testbed metaversal uses on Telefonica’s and Meta’s equipment and infrastructure.

As part of the MWC set to be held later in the year, Meta will also co-host a discussion with Telecom Infra Project (TIP), a collaborative effort that aims to improve the telecom network infrastructure.