What will life in the metaverse look like a few years from now? Well, if you are an ardent soccer fan, it might mean strapping on a virtual reality headset and immersing yourself in the match from the comfort of your home for a very realistic experience instead of buying tickets and traveling to watch it live in the stadium.

Italy’s Serie A is trailblazing in this regard and broadcasting a match live in the metaverse for the very first time. 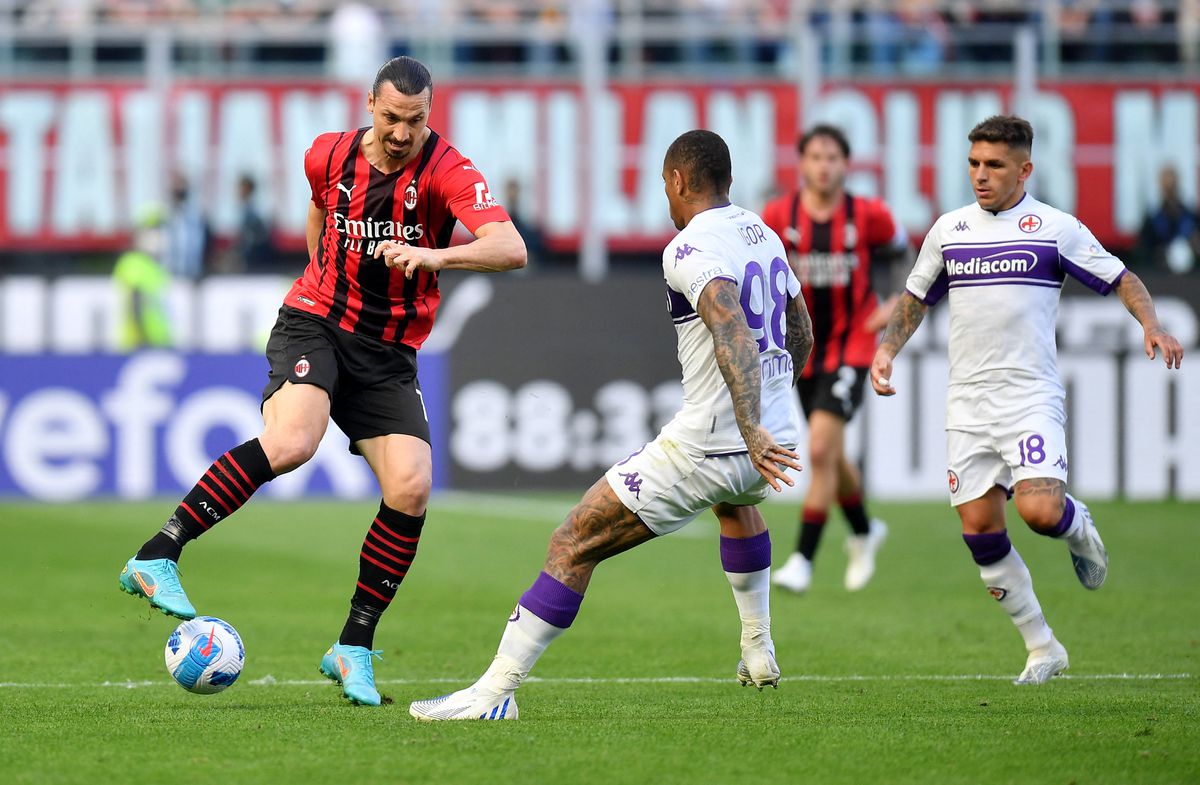 Serie A has a passionate global fanbase and not all of them can travel to Italy or Europe to watch live matches. Traditionally, television and online streaming have been the default medium for catching up on the matches if you can’t do it live in the stadium. However, with the advent of virtual reality and the metaverse, it is only a matter of time before millions of viewers strap on their headsets to immerse themselves in a very realistic stadium experience.

Setting the trend in the move towards the metaverse, Serie A will be broadcasting the upcoming match between AC Milan and Fiorentina in The Nemesis metaverse. The match will take place at the world-famous San Siro stadium.

The match broadcast in the metaverse will let viewers interact with a number of features in the room in-game. Serie A says its decision to stream the match in the metaverse is driven by the value it attaches to technological innovation which is central to a modern football league offering.

The match will be streamed to audiences in the Middle East and North Africa (MENA) which is a strategic market for Serie A due to the large population of Gen-Zers, a huge fan base as well their receptiveness to technological innovation.

The league says this is just the first of new offerings that will roll out as part of its partnership with the blockchain tech company ConsenSys and the video gaming platform The Nemesis as it charts its path in the rapidly changing digital landscape.

Following the pandemic, virtual events have become an almost ubiquitous feature. A lot of social events and gatherings are now occurring on online platforms and even virtual reality is taking a slice of the market.

Virtual reality is already finding applicability in other live events, particularly in music concerts. We are hurtling towards a future in which how we consume live sports will change radically. Some of these experiences will occur in immersive environments with your avatars being at the center stage of the experience.

The Nemesis, where the match will be streamed, is a browser-based 3D avatar platform and is not necessarily the metaverse in the literal sense.

Live Sports Could be a Lucrative Metaverse Use-Case

Zuckerberg has given a number of potential use-cases of what a future Metaverse might look like including one of avatars meeting on a social VR platform and playing with each other or attending virtual events.

Perhaps, one use-case that many might be familiar with is that of virtual live concerts which have already been widely streamed for years. Recently, Meta hosted an immersive Foo Fighters concert following the Superbowl. This showcase faced technical challenges but it still managed to illustrate in detail and with good tech what virtual events might look like.

It is inevitable we are going to see similar immersive renditions of live sports matches in the near future. Sports leagues such as Serie A are generally eager to embrace newer technologies to reach new audiences and offer existing audiences more value.

The first metaverse broadcast of the football game will mark the beginning of the long-term collaboration that Serie A is going into with the metaverse and blockchain platforms The Nemesis and ConsenSys.

In the broadcast, viewers will be in the Serie A Room on The Nemesis where they will also be able to play Serie A-related mini-games and gain access to live stats and social media channels of the league. Series A will be providing users with free t-shirts for their avatars.

Many have probably never heard of the metaverse platform The Nemesis. It is a blockchain-based platform created by the Switzerland-based UNDO Studios. The Nemesis enables users to interact in a 360-degree virtual environment that can be explored through virtual reality headsets, PCs, and smartphones.

The Nemesis consists of different user-generated worlds. The worlds feature players, investors, brands, and influencers. Payments in The Nemesis are made using coins that are valued at $0.01.

The Nemesis features different planets which are unique in both their composition and size. Like other metaverse ecosystems, The Nemesis also features lands or virtual-based worlds that are editable using a 3D editor. Check out The Nemesis White Paper for additional details on tokens, NFTs, and the trading of coins.

Sources: The Nemesis, Serie A, Reuters