The Japanese unit of the Hong Kong-based gaming software giant Animoca Brands has raised $45 million in an NFT play.

The funding was at a valuation of $500 million. Animoca Brands has already cut a niche for itself as a crypto games and web3 investment powerhouse in Asia. The company is now looking to make some inroads into the tightly regulated Japanese market. 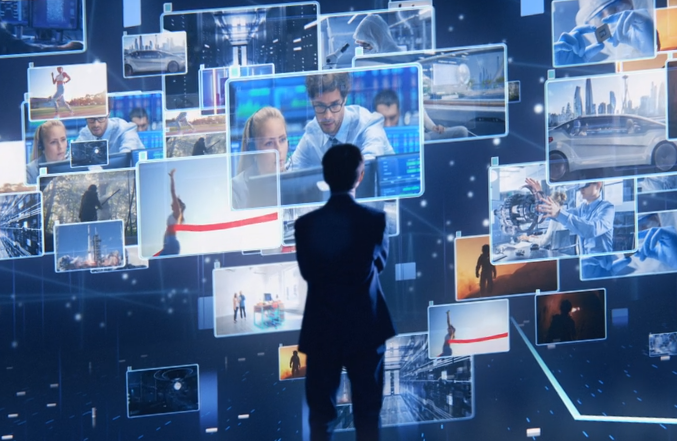 The funding was equally split between the parent company Animoca Brands and Japan’s largest bank MUFG Bank. It’s noteworthy that the funding has also come at a time when Japan is increasingly toughening its regulation of the crypto industry in the country.

As far as government regulation and legislation around crypto go, Japan remains a fairly tough market for the industry. The country imposes a 30% corporate tax on the profits derived from crypto holdings, including unrealized gains. Such an unfriendly market terrain has led to a blockchain drain in Japan as well as an outcry from local crypto startups over high taxes.

However, Japan remains a fertile market for nonfungible tokens (NFTs) thanks to its vibrant and booming market in manga, anime, movies, video games, and music. NFT services prospecting for IPs cannot afford to ignore this creative market.

Animoca Brands is currently one of the biggest players in the NFT space and it is no surprise that its Japanese offshoot, Animoca Brands Japan, is looking to dip its toes into the Japanese NFT market. The local unit plans to use the fresh infusion of cash to secure licenses for popular IPs, develop internal capabilities, promote web3 adoption to multiple partners, increase the value and utility of partners’ branded content, and foster the development of an NFT ecosystem that is both safe and secure for the local market, according to a statement from the company.

The Japanese bank MUFG, which shelled half of the funds in this funding round, was formed from a merger of Bank of Tokyo-Mitsubishi and UFJ Bank. It is also not the first bank in Japan to embrace nonfungible tokens. In July, the Japanese banking giant Sumitomo Mitsui Banking Corp announced that it is planning to develop a “Token Business Lab” that will deliver consulting services to clients interested in NFT applications in collaboration with the blockchain startup HashPort which will provide the technical support.

In spite of the tough regulatory environment locally, many domestic tech companies in Japan are already eyeing NFTs. In April this year, an NFT marketplace was launched in Japan by the Japanese messaging giant Line. Line has already raked in millions of dollars from its sticker sales. It also popularized various sticker collections. Line has 90 million users in Japan and it is able to leverage this massive base to boost its NFT ventures. Those users can store their NFTs in Line-powered digital asset wallets and trade their NFTs in the Line NFT marketplace.

« Melbourne CBD Has a New Expansive Augmented Reality Art Trail
Is the Future of Comics in NFTs? »