Including Our Noses in the VR World

Ubisoft, a French game publisher, recently unveiled the Nosulus Rift, a headset which can immerse its user into the game by using smells. The idea is very interesting – as Virtual Reality headsets become more accessible and common to the average consumer, hardware developers try to make virtual worlds ever more immersive. The mainstream headsets only have audio and video capabilities, and some, like the HTC Vive, try to make game controls more immersive by using joysticks for both hands. 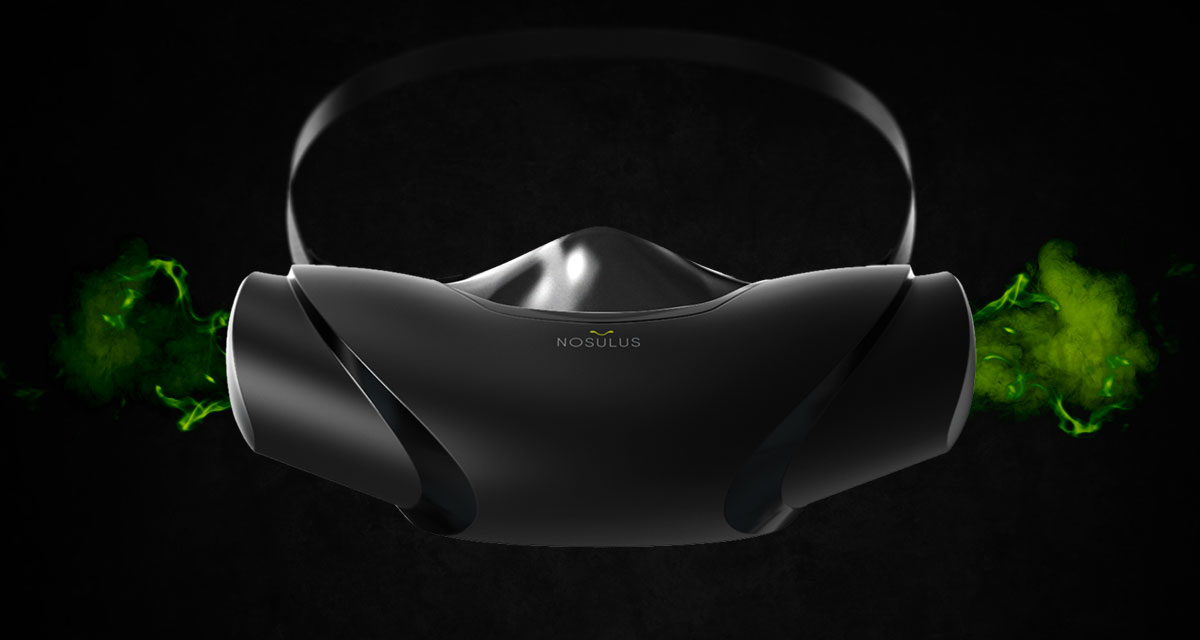 So we got our ears, eyes and our movement partially covered by VR – but what of our noses? Imagine what it would be like to feel the smell of the grasslands, or the cavalcade of smells in a busy medieval city street while we explore them in full 3D virtual reality?

The importance of smells 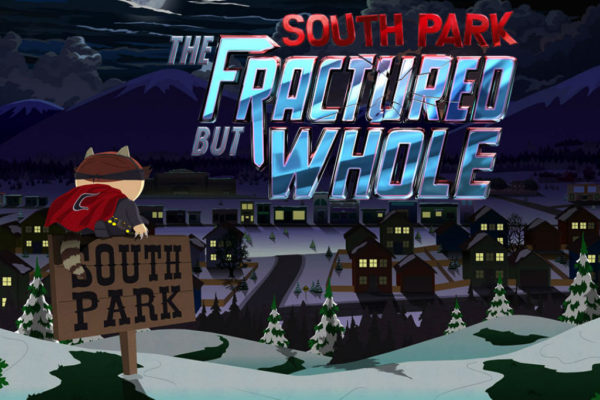 If we want to reach fully immersive virtual worlds anytime soon, we have to cover all five of our senses. So far, our noses have been left alone by VR. There was some progress in the recent few years about using our smelling for more immersive experiences – think of the 4D cinemas, which make use of various effects such as shaking the chairs, fog, smoke, rain and various scents. Now think of what it would be like being fully immersed in a 3D virtual world, where you can see everything around you in 360 degrees, and feel the scents and smells appropriate to the location you are at in the VR world?

Ubisoft decided to make this a reality as part of their marketing plan for a game called South Park: The Fractured But Whole, which will release on PS4, Xbox One and PC on December 6, 2016. The main character of this game has the superpower of using foul-smelling body gas to defeat his opponents, and Ubisoft though it would be a good idea to show off a smell headset they dubbed the Nosulus Rift.

The headset works like this: you put it around your nose, and when your character uses his “weapon” in South Park, you’ll smell the terrible odor too. However, don’t be in a rush to buy one – the device is intended for demo purposes only, so you’d have to travel to any convention Ubisoft will be present at before the game’s release. You couldn’t use it with other games anyway, as it is only compatible with the aforementioned South Park game.

It is not only Ubisoft who saw a potential in smell-inducing virtual reality devices – there have already been several minor strides in developing such gizmos intended for the consumer market. One of the companies who were trying to develop an extension for the Oculus Rift is FeelReal. They had the idea of piggybacking on the emerging gaming-related headsets, such as the Oculus Rift, the Samsung Gear VR and the HTC Vive.

Their idea was to attach an extension device to existing VR headsets in order to simulate wind, heat and smells present in the virtual world, whose audio and video feeds are provided by the main headset. The product would be attached to the bottom of any VR headset, and if the developers of the software running on the main headset supported the FeelReal SDK, it would have simulated heat, wind and additionally, various smells using the mixture of 7 different odors. However, FeelReal’s Kickstarter campaign failed to meet its goals at the end of May, 2015, and we haven’t heard anything about them ever since; all of their social media fell silent after they failed the funding.

Project Nourished – the taste of food without actually eating

FeelReal’s intended use for their device was for gaming and watching 3D movies, but this is not the only field where smell could be very useful when paired with VR. The medical field could make use of smells, and there is a very good example of this – Project Nourished, which intends to take its users into a fully immersive 3D world, where they could indulge in “forbidden” food without the risk of gaining fat, triggering allergies or suffering from other food-related health issues. 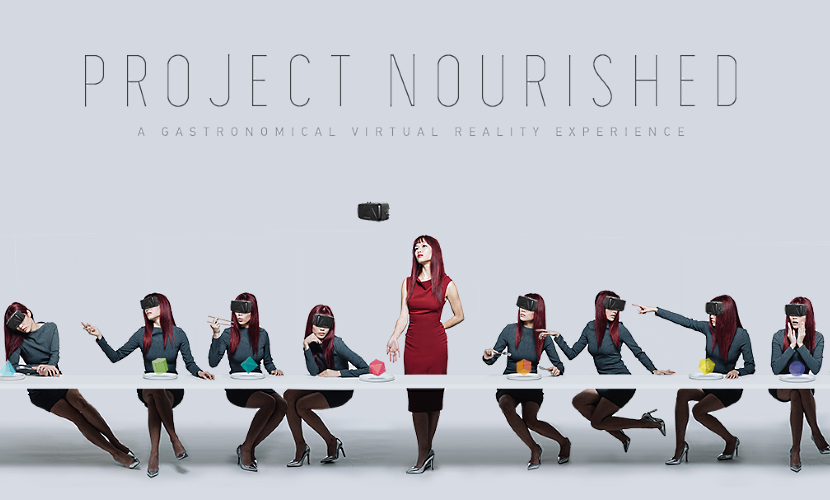 Project Nourished is a complex system of several devices, including a VR headset, a bone conduction transducer to mimic chewing by sending the sensation from the mouth to the ear drums, and an aromatic diffuser responsible for dissipating smells and heat. Additionally, the “kit” includes a small cube of 3D printed “food”, and some other devices with sensors, used to simulate beverages and to transmit the user’s real-world movement into the virtual world.

Pre-orders for the Pepa 001 Starter Kit are available right now at the cost of $59.84, and the kit is slated to be released later in 2016. Users will have to insert their own smartphones into the headset, just like how the Samsung Gear VR works.

Things like Project Nourished could be really helpful in the medical field, where it could be used to help sate the hunger of people recovering from eating disorders, alcoholics, or let people with allergies “taste” food they could not eat in real life otherwise.

Will smell become mainstream in VR?

As you can see from the few – and there aren’t many more to be found – examples, not many companies are willing to risk experimenting with smell-inducing headsets. This is understandable, as currently, even the regular VR headsets themselves are niche products. But as the technology and the computers to run it become more affordable for the average user, we might see a resurgence in attempts to include our noses in the virtual worlds. This could take 5-10 years at least if we are thinking optimistically.

In reality, it is the consumer market and the general interest for smell-inducing devices that will dictate the trend – if there is no interest from the consumers for such a device, as there was not enough for the FeelReal device, we won’t see one for a long time. There is also the concern of pricing – just like printer toners, the smell cartridges would have to be regularly replaced, making these devices expensive in the long run. We will possibly see some of these devices and new, creative uses for them in the following years, however, they aren’t likely to reach wider audiences.