Home » Haptics » Technology » You are reading »

According to Wikipedia, “Acoustic radiation pressure is the apparent pressure difference between the average pressure at a surface moving with the displacement of the wave propagation (the Lagrangian pressure) and the pressure that would have existed in the fluid of the same mean density when at rest.” As simple as that… 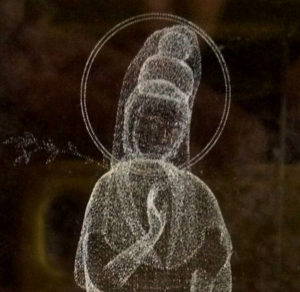 It’s okay, we didn’t understand that either. Acoustic radiation pressure is a haptic feedback system. A mechanism based on the creation of inaudible sound, usually an ultrasound. It is made of speakers that generate a particular acoustic wave that creates a difference in pressure density at specific locations. By modulating the sound around the speaker, the system can create shapes in the air. Replicating the feeling of the wind, or almost-solid objects.

A nice analogy to understand acoustic radiation pressure is the Laser/bubble technology, it uses lasers to create a shape in the glass. One laser isn’t hot enough to affect the glass, but when two beams cross, their power is doubled and it affects the glass to make a bubble. Crossed ultrasound beams could work the same way. Combined with hand-tracking technology such as Intel’s RealSense, the ARP beam could create the illusion of some resistance or texture. 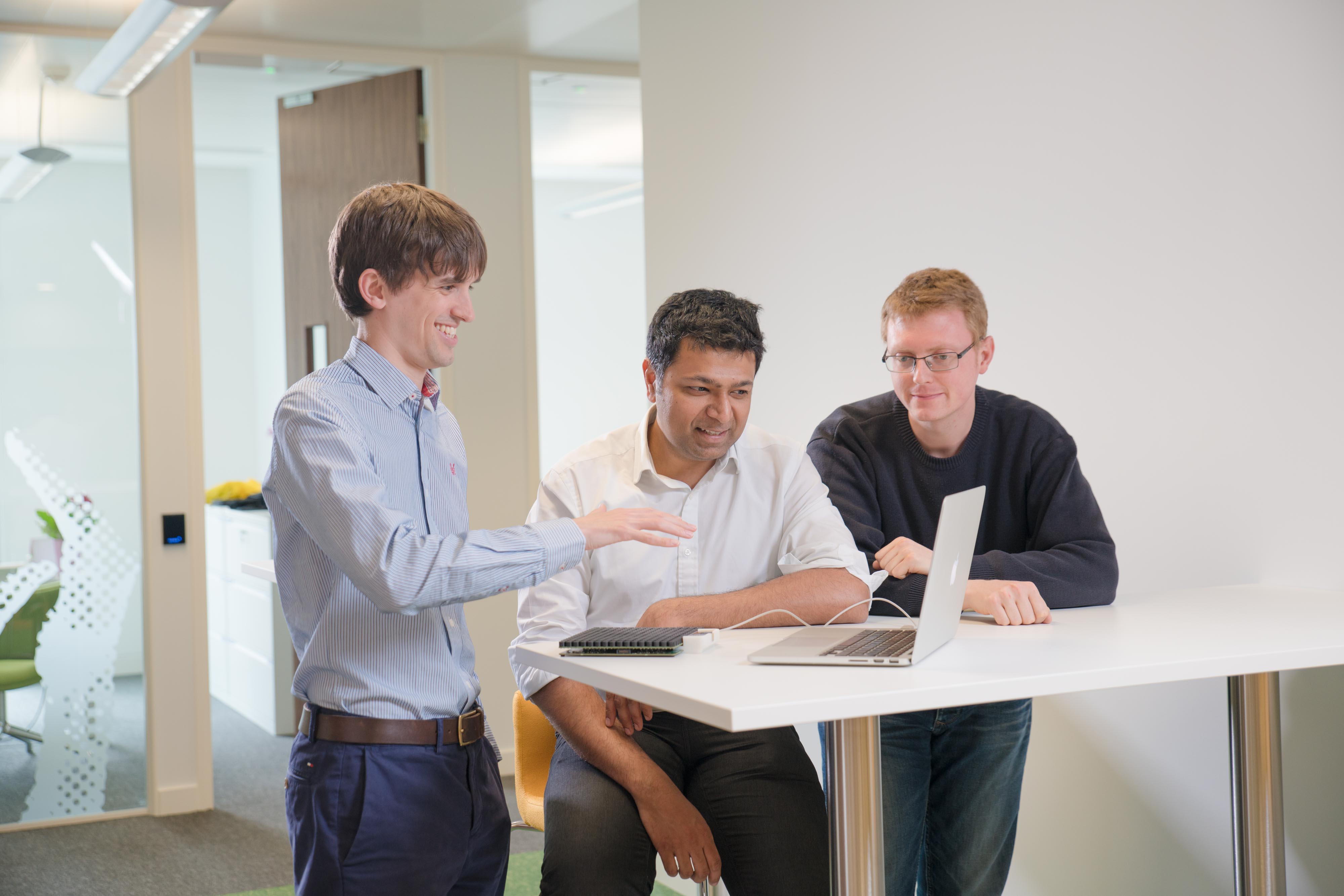 Acoustic Radiation Pressure, or ARP, might turn out to be a major breakthrough in haptic feedback. Virtual Reality applications could take potential advantages of this system to provide a level of immersion that no other haptic suit or controllers would be capable of. This represents a huge step towards the Full Dive VR goal.

This technology was first developed in Japan back in 2009. A team of researchers from the University of Tokyo tested a new technology, they call it the Airborne Ultrasound Tactile Display, which uses ultrasounds to create some sort of touchable holograms.

“Although we can ‘see’ holographic images as if they are really floating in front of us, we cannot ‘touch’ them, because they are nothing but light. This project adds tactile feedback to the hovering image in 3D free space. Tactile sensation requires contact with objects, but including a stimulator in the workspace dilutes the appearance of holographic images. The Airborne Ultrasound Tactile Display solves this problem by producing tactile sensation on a user’s hand without any direct contact and without diluting the quality of the holographic projection.”

Said one of the researchers.

Ultrahaptics developed an exceptional technology that allows users to get tactile feedback with no need of wearing or touching anything. The new technology uses ultrasound to transmit sensations to the user through the air. People can sense touch-less buttons, interact with virtual objects or get feedback for mid-air gestures. These are just a few of the most feasible among the infinite available applications for acoustic radiation pressure. Particularly in Virtual Reality, ARP could prove to be a major game changer for many apps. Just imagine how interactive and frightening/engaging video games might be developed with such a comprehensive haptic feedback, or how crazily immersive would VR adult entertainment get to be. We can’t wait to see what the future will bring with this amazing new technology.

https://virtualrealitytimes.com/2017/03/02/acoustic-radiation-pressure-for-virtual-reality/https://virtualrealitytimes.com/wp-content/uploads/2017/01/Evaluation-kit-600x359.pnghttps://virtualrealitytimes.com/wp-content/uploads/2017/01/Evaluation-kit-150x90.png2017-03-02T09:00:03+00:00Pierre PitaHapticsTechnologyAccording to Wikipedia, “Acoustic radiation pressure is the apparent pressure difference between the average pressure at a surface moving with the displacement of the wave propagation (the Lagrangian pressure) and the pressure that would have existed in the fluid of the same mean density when at rest.” As simple...Pierre PitaPierre Pitajeanpierrepita@gmail.comEditorTrue gamer and very passionate about gadgets and new technologies. Virtual Reality is the future and geeks like us are ruling the World.Virtual Reality Times

True gamer and very passionate about gadgets and new technologies. Virtual Reality is the future and geeks like us are ruling the World.
View all posts by Pierre Pita →
« Vive Tracker & Deluxe Audio Strap Prices Revealed
Including Our Noses in the VR World »