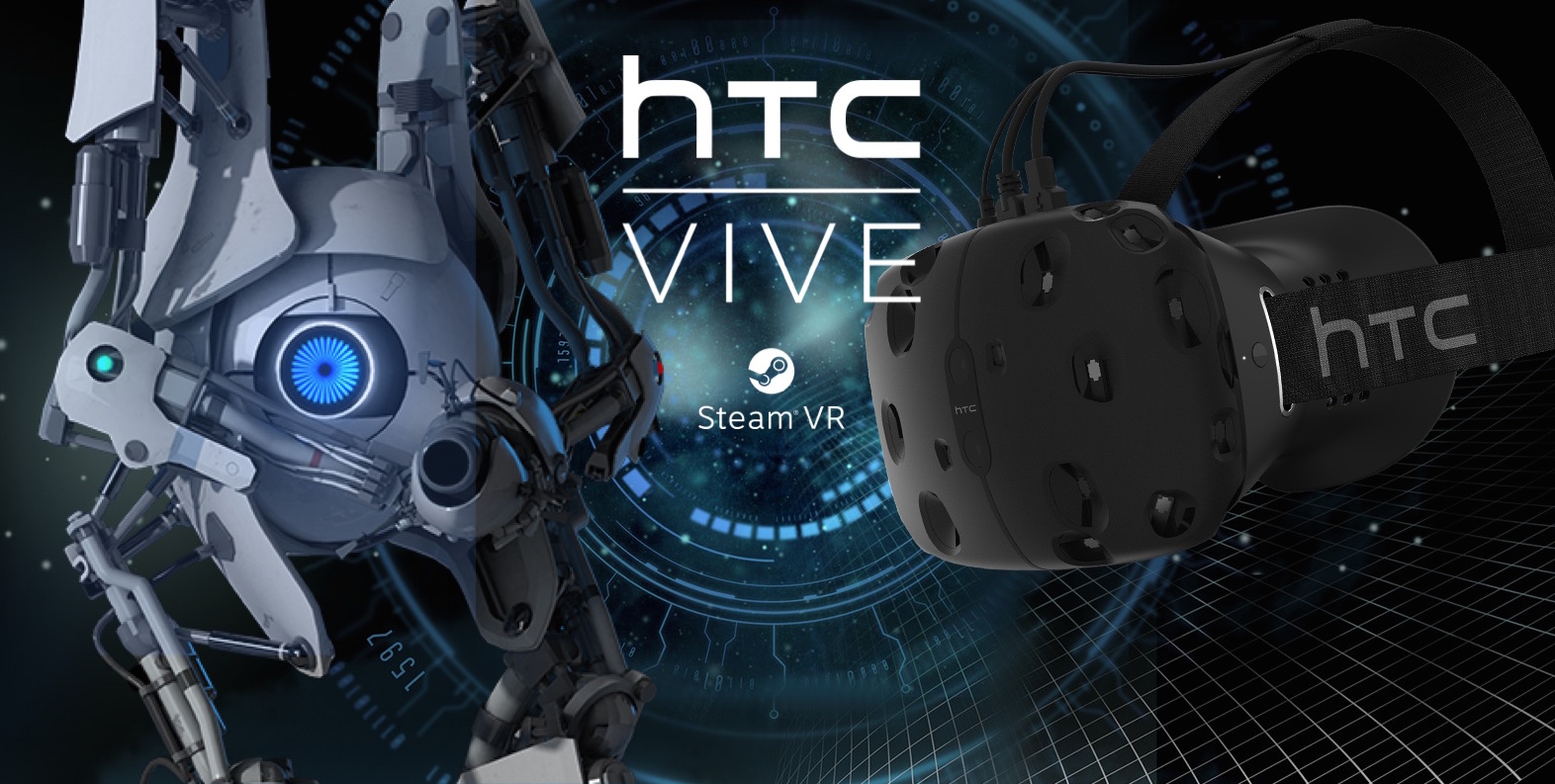 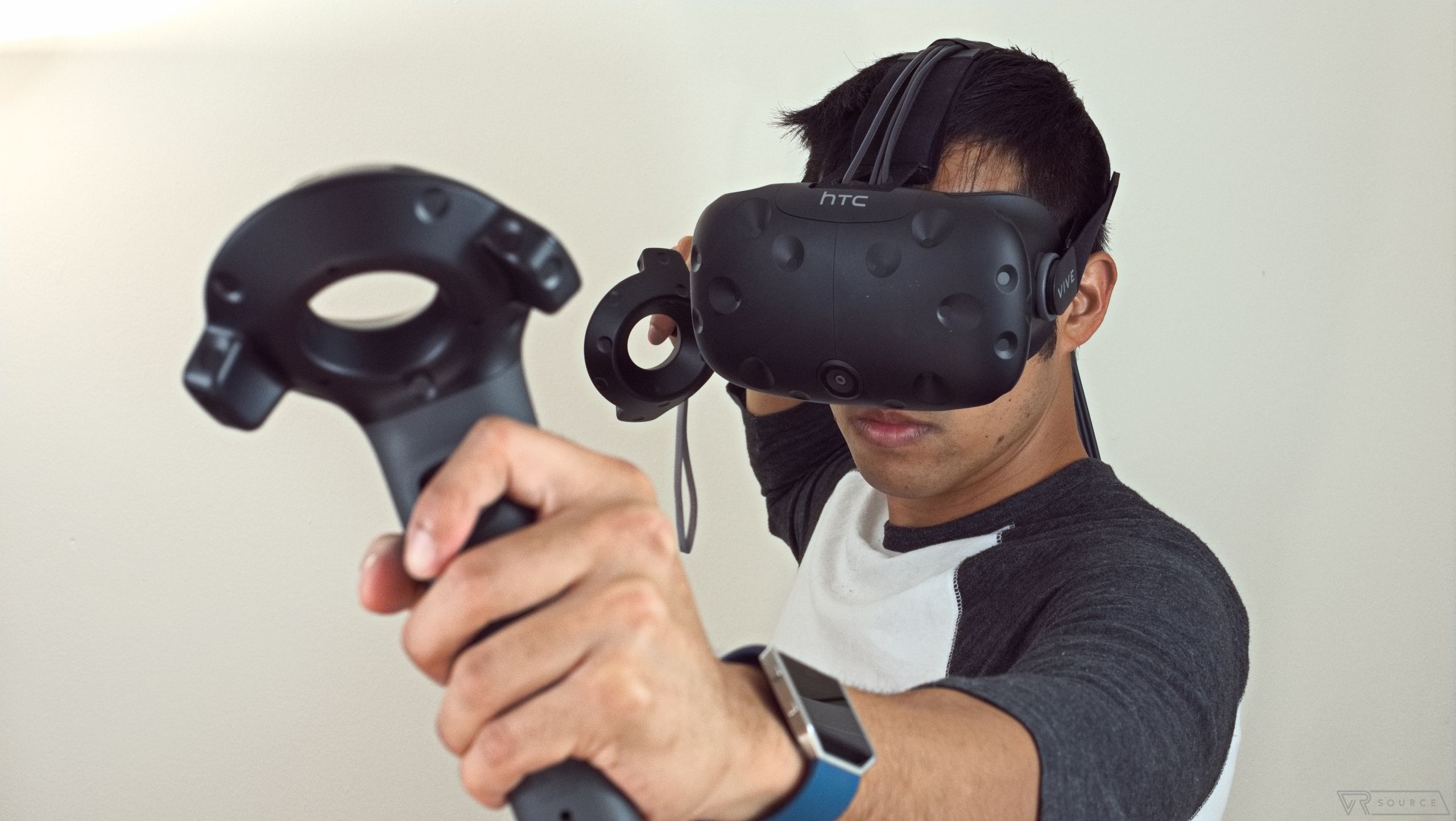 https://virtualrealitytimes.com/2017/04/06/full-list-of-the-best-vr-games-for-the-htc-vive/https://virtualrealitytimes.com/wp-content/uploads/2017/04/htc-vive-gamescom-featured-600x303.jpeghttps://virtualrealitytimes.com/wp-content/uploads/2017/04/htc-vive-gamescom-featured-150x90.jpeg2017-04-06T09:00:30+00:00Pierre PitaGamingHTC ViveHTC-ValveResourcesTired of looking for the best VR games that money can buy? You have come to the right place. These are the best VR video games for your HTC Vive VR headset. The Best Virtual Reality Games for the HTC Vive There are several VR games that you can acquire for...Pierre PitaPierre Pitajeanpierrepita@gmail.comEditorTrue gamer and very passionate about gadgets and new technologies. Virtual Reality is the future and geeks like us are ruling the World.Virtual Reality Times