How to a Reset an Oculus Quest Guardian Boundary System

The Oculus Quest headset is designed with built-in sensors that you can use in drawing boundaries around any area and marking them out into a virtual reality space. This boundary system is called the Guardian system. By using the Guardian system, you will be able to mark out the boundary in any area or room that you prefer. The device will subsequently set up a virtual grid that will ensure that you remain within the confines of the marked-out space when you are wearing the headset. It is a security feature that will keep you from colliding or bumping into other obstacles. 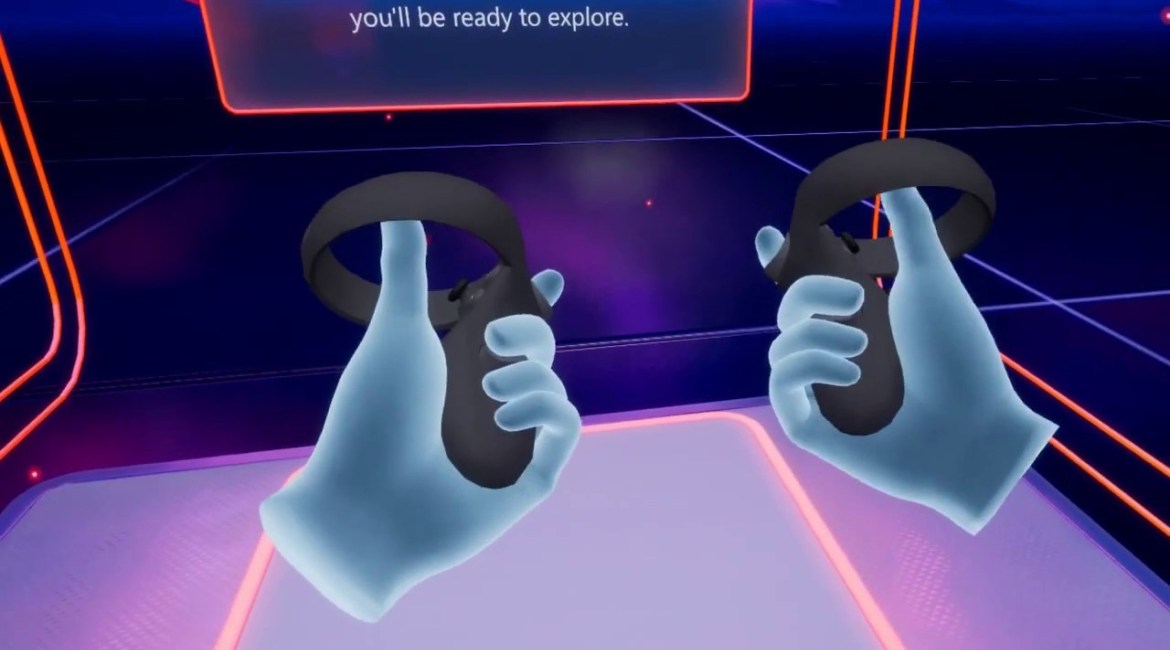 There are instances where you may have marked out the Guardian boundary wrong, made some changes to the boundary or you may need to set up your Oculus Quest headset in new space in which case you will need to set new boundaries or reset the boundaries that you had already created earlier on. There is an easy way to accomplish this:-

Setting up your roomscale boundary

The boundary feature is one of the most significant ones in Oculus Quest as far as the practicalities go. The feature enables you to map out a boundary in the room and the VR headset will remember the set boundaries. This boundary is referred to as the roomscale. The roomscale will provide the perfect space setup for most virtual reality games, specifically those that requires you to move about.

Using the Quest headset, it is possible to make an ultra-safe boundary areas that carefully navigates around obstacles such as sofas, stairs, walls or plants and once in the VR environment, it would be virtually impossible to step out of this boundary and collide with other physical objects or obstacles in the room as the VR system will show you a warning whenever you are stepping out of the boundary. The device also has a passthrough feature which allows you to pop your head outside the virtual roomscale boundary and peek into the real world, which will appear in black and white.

To set up the Oculus Quest Guardian boundary, you can follow the following procedure:-

The Touch Controller and the passthrough feature in the Oculus Quest headset makes it easier to mark out the Guardian boundary. The boundary created can also be tweaked in the future in case you add or remove an item in the play area in the room.

Setting up a stationary boundary

However, the stationary boundary setup does not work with certain types of VR games that require the user to move about. You can however use it effectively when playing stationary games or watching VR movies.

The Oculus Quest headset sets up the stationary boundary by erecting a virtual cylinder around you which will turn red when you are getting too close to the edge. Just like in roomscale boundaries, the stationary boundary feature also has a passthrough feature that enables you to visualize the real world via passthrough cameras when you pop your head outside the grid.

To set up a stationary boundary, you can proceed as follows:-

Oculus Quest gives one of the best virtual reality experiences thanks to its high specs and standalone untethered design. With the built-in sensors in the device as well as the capability to erect the virtual boundaries practically anywhere, you can look forward to one of the most liberating VR experiences that you will ever have.