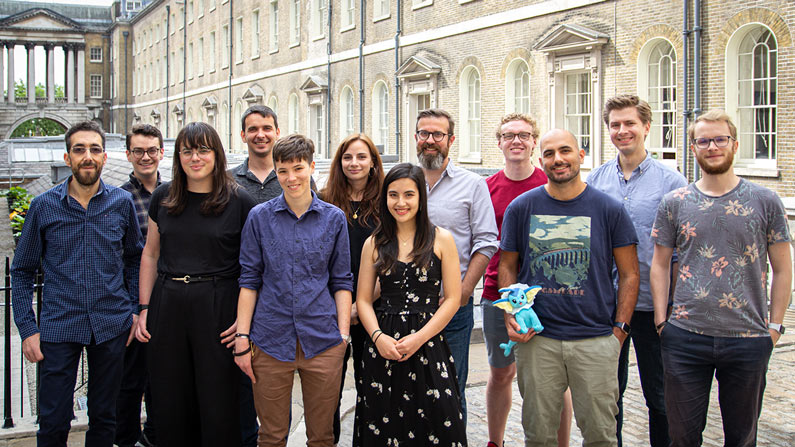 https://virtualrealitytimes.com/2019/06/21/niantic-acquires-london-gaming-studio-sensible-object/https://virtualrealitytimes.com/wp-content/uploads/2019/06/Niantic-Has-Acquired-Sensible-Object-600x337.jpghttps://virtualrealitytimes.com/wp-content/uploads/2019/06/Niantic-Has-Acquired-Sensible-Object-150x90.jpg2019-06-21T09:27:15+00:00Sam OchanjiBusinessStartupsPokémon Go developer Niantic has acquired the London-based gaming studio Sensible Object. Sensible Object utilizes voice AI and augmented reality to build connected games. It is behind the titles such as When in Rome and Beasts of Balance. The acquisition will see the London-based gaming studio merge with Niantic’s...Sam OchanjiSam Ochanjisochanji@yahoo.comAdministratorVirtual Reality Times