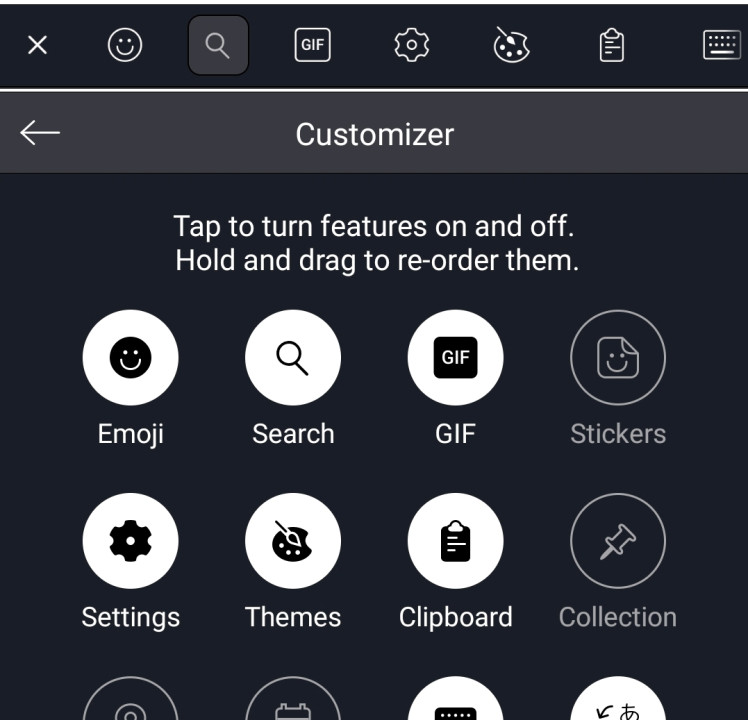 https://virtualrealitytimes.com/2019/07/05/swiftkey-brings-ar-based-animated-emojis-to-android-devices/2019-07-05T21:51:23+00:00Sam OchanjiAugmented RealityTechnologySeveral of the top brands have been integrating lots of cool emoji features. There is the Animoji feature from Apple that users can apply in creating their own animations that mirror their facial expressions. China’s smartphone manufacturer Xiaomi also has AR emoji functions capable of mimicking a user’s movements...Sam OchanjiSam Ochanjisochanji@yahoo.comAdministratorVirtual Reality Times