The company’s two previous releases included the XR-1 augmented reality headset as well as the VR-1 virtual reality headset which was launched early this year.  The Finnish company is now launching two new high-end virtual reality headsets dubbed VR-2 and VR-2 Pro. The two new headsets are priced on the higher end, costing $5,000 and $6,000 respectively. The price is exorbitant and illustrates the massive gap between enterprise VR and the mainstream consumer VR headsets that cost the mid hundreds. 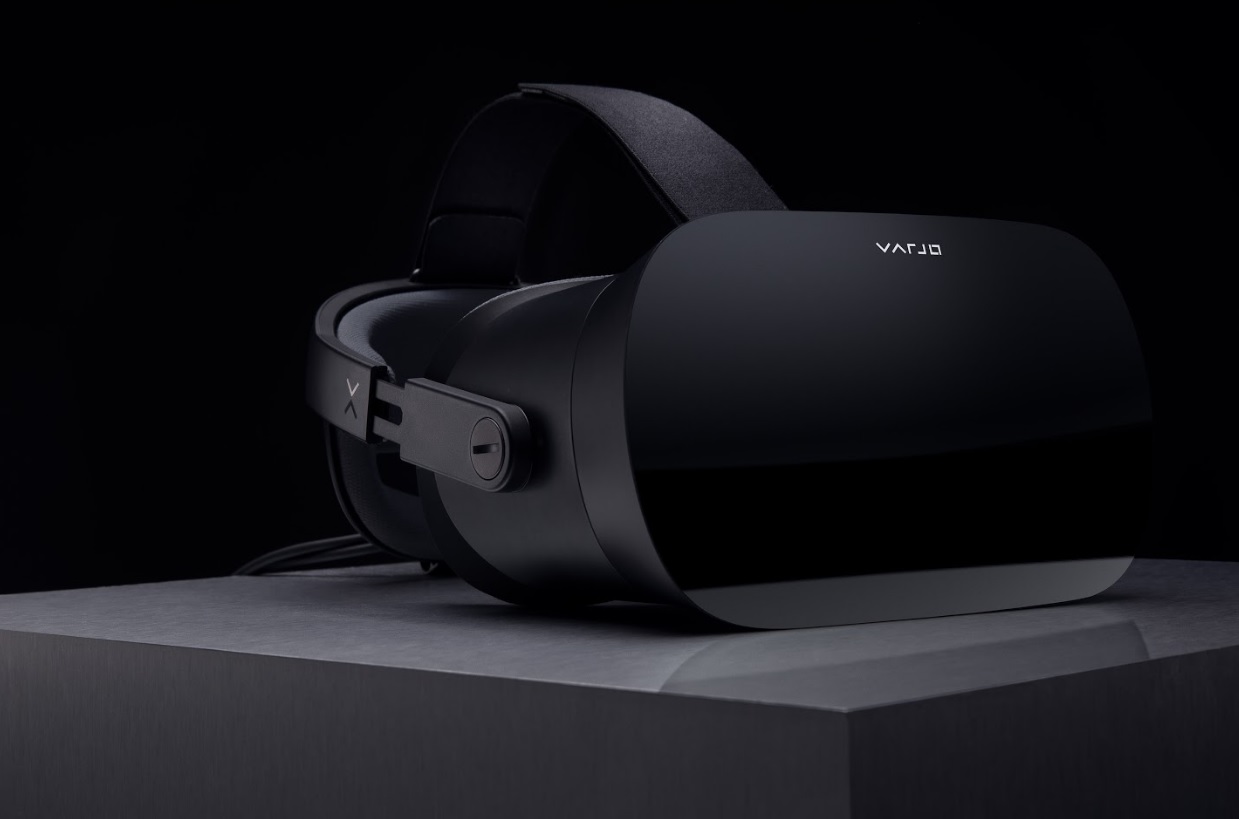 The two new virtual reality headsets are part of Varjo’s “Resolution Revolution”, a vision aimed at developing a product line that will deliver human eye-resolution (more than 60 PPD) and fidelity for the most-demanding use-cases for the professional market. With its introduction of the Varjo VR-2 and VR-2 Pro virtual reality headsets, Varjo has now raised the bar when it comes to delivering VR clarity while also lowering the barrier for the enterprise usability of virtual reality.

Both of the new Varjo headsets will also come with support for SteamVR content along with the OpenVR development platform from Valve. With its ultra-high resolutions of up to 40 PPD/4K rendering per eye, professional users will be able to quickly and easily access the entire range of applications on offer for research, training, analytics, simulation, industrial design and much more.

The software tools are available for professional users, providing them with better 3D models as well as simulations. The VR-2 Pro virtual reality headset is built with an integrated Ultraleap hand-tracking technology that enables users to enjoy more intuitive VR interactions at the highest level of fidelity.

The Ultraleap technology enables users to feel haptic technology when they “touch” objects in virtual reality with their fingers. This can be particularly relevant for training simulations where the actual sense of touch is integral to the training process.

The near-human resolution that Varjo offers with its two new VR headsets helps expand the realm of enterprise applications, enabling professional users to deploy them to ever more demanding simulation tasks. Both the VR-2 and VR-2 Pro will provide professionals with the highest visual fidelity in the industry along with very precise eye-tracking and cutting-edge hand-tracking technology.

Both VR-2 and VR-2 Pro feature next-generation Bionic Display with much improved peripheral vision and color consistency than in the previous line. This can come in handy in applications such as advanced simulations, car design and research scenarios. The ability to see in high fidelity and seamlessly interact with controllers will revolutionize professional VR. Varjo’s human-eye resolution and the accuracy and the low latency of Ultraleap hand-tracking will set a new standard for user experience in virtual reality. It will also unlock tremendous value for the more demanding use-cases like industrial design, training and simulation.

The VR-2 and VR-2 Pro will retail at $4,995 and $5,995 respectively and the hardware will be sold together with the Varjo software and support services which go for $795. The two devices will be showcased at the Augmented World Expo Europe this week.