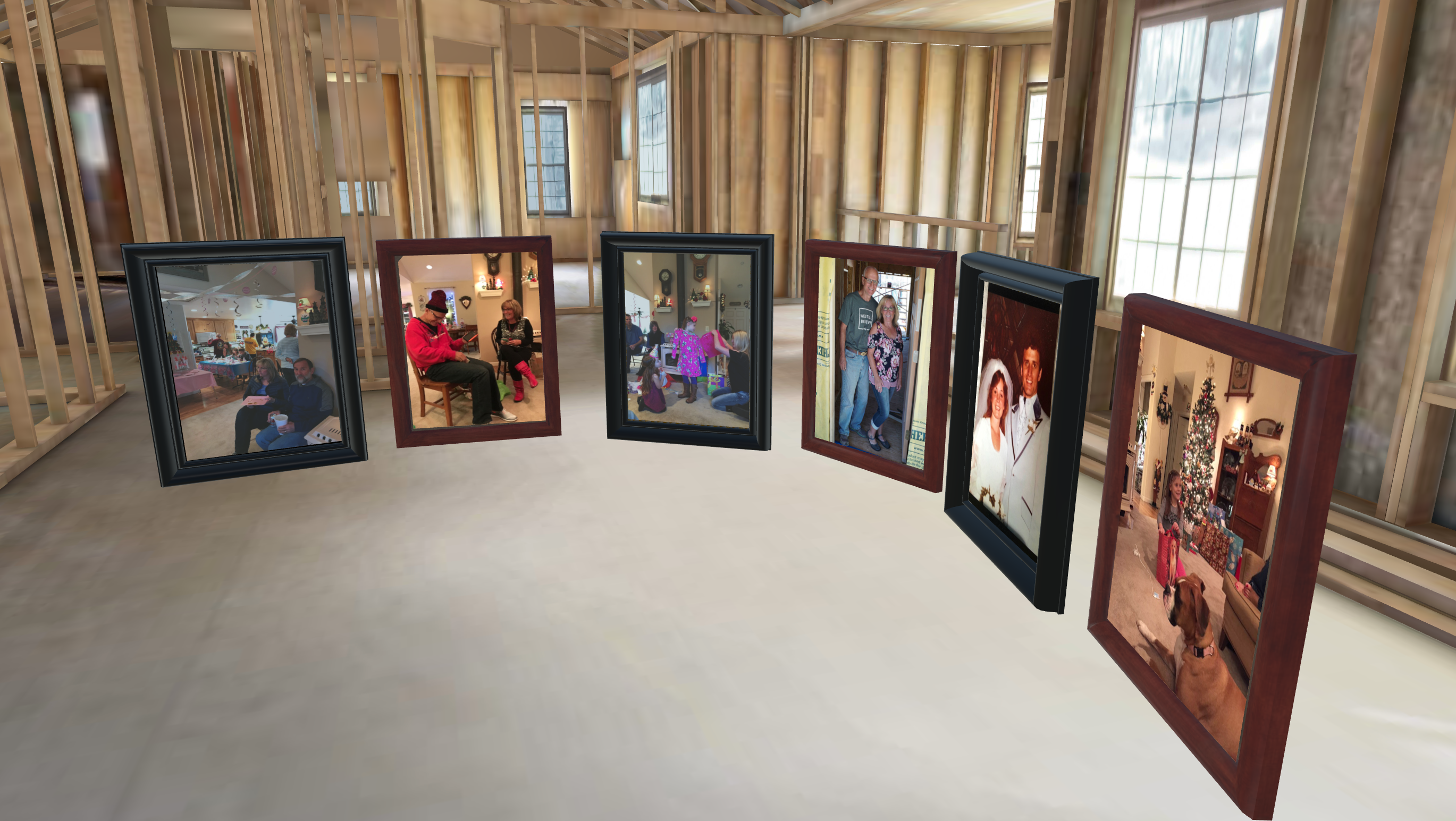 Yahoo seems intent on expanding on its immersive content offering. The latest manifestation of this is the publishing of an augmented reality feature christened “Rebuilding Paradise” which has been described as part of its new partner program for delivering immersive news content to its viewers. The feature takes viewers on a reconstruction process for a home that was destroyed during the deadly forest fires in Camp Fire in Paradise, CA last year.

Yahoo News wants to continue experimenting with both virtual reality (VR) and augmented reality (AR) news in the future.

Putting the Viewer in the Middle of the Story

The augmented reality feature blends multiple formats including 3D animations, tales on the soundtrack as well as family photos. The goal of the XR project is to put the viewer right in the thick of action during the California forest fire.

The Yahoo AR story can be accessed on the Yahoo News App which can be downloaded on the Apple App Store with an iPhone 8 device and higher. The augmented reality format accompanies a more detailed video documentation titled “After the Fire”.

In the video, users can view the home as it is being rebuilt, see the family photos as the audio from an interview that was conducted with the homeowners regarding their decision to stay in Paradise after the devastation.

“After the Fire”: Yahoo’s Partnerships for More XR Journalism

After the Fire, which accompanies the immersive experience, is a 17-minute documentary which Yahoo published in partnership with Verizon Media’s Ryot Films. The documentary commemorates the one-year anniversary of the Camp Fire. Yahoo is also partnering with McClatchy for the distribution of a host of 3D assets from Paradise after the fire tragedy. These assets will be available on McClatchy’s platforms.

Both Verizon Media and Ryot have long created immersive content including narrative pieces and documentaries. Early this year, Yahoo News also announced its partnership with USA Today, TIME, Reuters, NowThis and McClatchy for the delivery of this kind of immersive storytelling for news content.

The partners will leverage Verizon Media’s technology, such as its holographic capture space, in Ryot’s 5G Studio based in LA. Yahoo News will subsequently distribute and monetize the final videos. Yahoo News has told Variety that it is currently holding talks with extra outlets and that it is hoping to sign deals soon.

Rebuilding Paradise is the first product of the partnership and the company has stated that it will be unveiling more experiences in the future. XR (AR and VR) represents the future of storytelling and of journalism and Yahoo News is keen on positioning itself for that future for a more immersive and empathetic storytelling.

Yahoo’s XR initiative is picking up steam shortly after BBC shut down its own VR production department, citing low uptake of its VR content. BBC’s VR Hub had experimented with the VR medium across multiple genres and its efforts had helped bring virtual reality to the mainstream.

https://virtualrealitytimes.com/2019/11/10/yahoo-news-launches-immersive-news-program-with-the-camp-fire-xr-story/https://virtualrealitytimes.com/wp-content/uploads/2019/11/Yahoo-News-XR-600x338.pnghttps://virtualrealitytimes.com/wp-content/uploads/2019/11/Yahoo-News-XR-150x90.png2019-11-10T21:43:06+00:00Sam OchanjiAugmented RealityMixed RealityTechnologyIn July this year, Yahoo News announced that its app was now supporting augmented reality (AR) on some of its stories. With the app, readers could simply use their mobile devices to bring stories to life through augmented reality (AR). Yahoo seems intent on expanding on its immersive content offering....Sam OchanjiSam Ochanjisochanji@yahoo.comAdministratorVirtual Reality Times