Facebook Building Its Own Operating System for Its Future Devices

Facebook is looking at the possibility of designing its own operating system that will power augmented reality glasses in a move that could see the tech giant free itself from dependence on Google’s Android operating system.

The project to build a new Facebook operating system will be spearheaded by the co-author of Microsoft’s Windows NT Mark Lucovsky. However, Facebook’s smartphone apps will still be available on Android. Facebook’s VP of Hardware Andrew Bosworth has stated that the move is aimed at ensuring that the social network has “space” in the next generation of technologies. The company feels it cannot fully trust its competitors or the marketplace to secure space for the next generation of its hardware.

By building its own operating system, Facebook will have more freedom to create social interactions and enforce its privacy policies more deeply into its devices. The move to build its own OS could also help forestall any disagreements between Facebook and Google that could potentially derail the roadmap for Facebook’s gadgets. 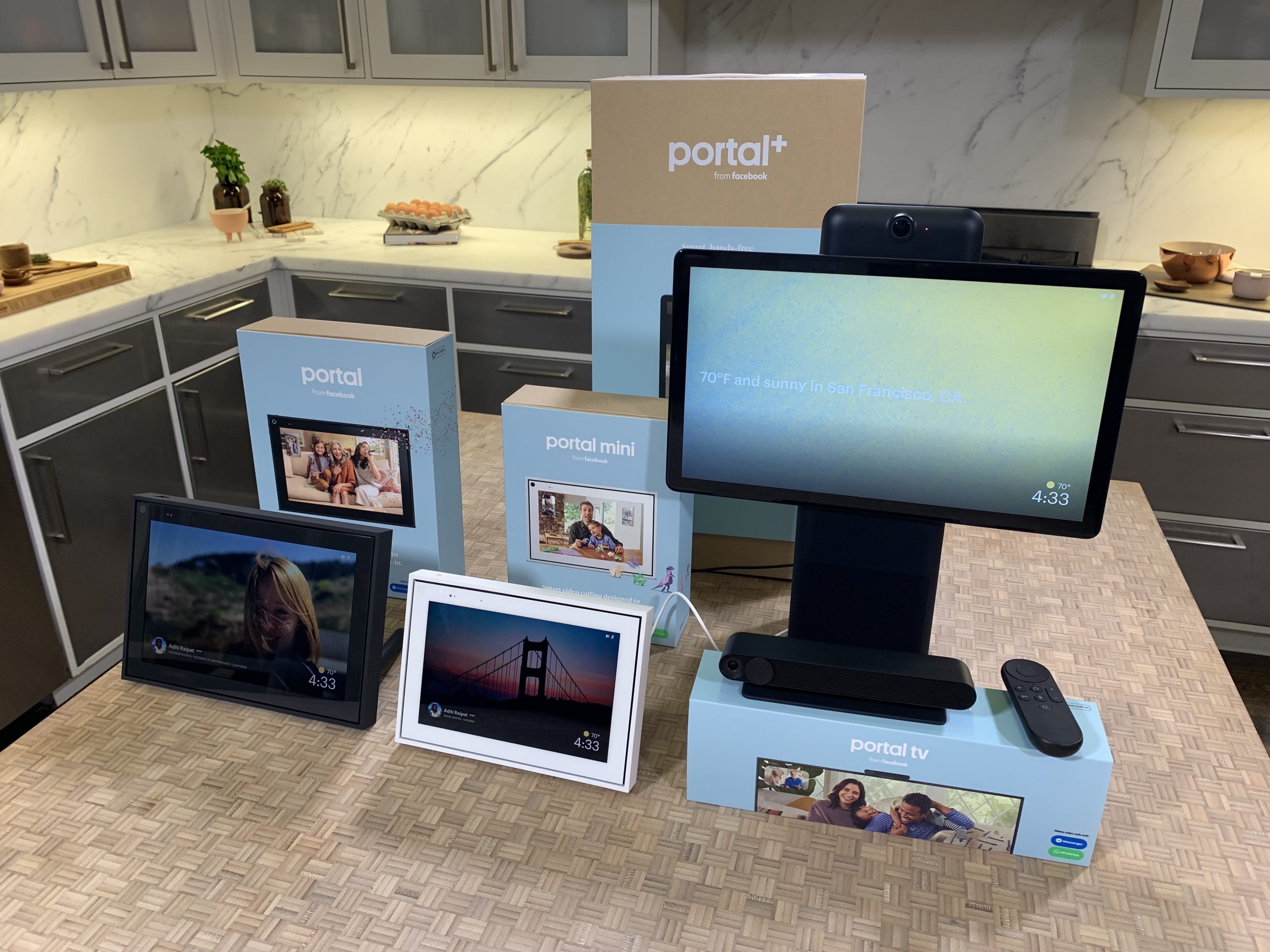 Facebook has revealed that the focus of the development efforts will be geared towards meeting the requirements of its augmented reality glasses. The company has stated that it is currently exploring all options including the possibility of partnerships with other companies or creating a custom operating system that is specifically geared for augmented reality.

By moving to its own operating system, Facebook will also find it harder to spin out some of the acquisitions that it has made in the past. This will particularly be the case should Facebook opt for Instagram branding for its future AR glasses.

Having to rely on operating systems that have been built by some of its top rivals such as Google and Apple has always been a pain point for Facebook. In the past, Facebook tried hedging itself against the dominance of the mobile operating systems by building the Oxygen project that would help the social network distribute the Android apps outside the Google Play store should the need arise. That attempt flopped. The Facebook phone, based on HTC hardware, relied on a forked version of Android as well as the Facebook Home user interface but it proved unpopular with users as it drowned the experience in the Messenger chat bubbles and friends’ photos.

In the past few years, Facebook has been diversifying into more than just a social networking platform. In 2012, the tech giant acquired Instagram, followed by the acquisition of WhatsApp in 2014. The tech giant has also invested in entertainment, equipment and payment services. 2014 also saw Facebook venture into virtual reality with its acquisition of the VR hardware manufacturer, Oculus.

Other recent developments have included the release of the second-generation Portal smart screens. Facebook has touted these as a means of staying connected to loved ones through the social network.

Facebook’s Portal competes with both Amazon Echo Show and Google Nest smart screens. It can also synch with WhatsApp, Facebook and Messenger. The Facebook social network and messaging apps have more than one billion users monthly.

Facebook is also ramping up its hardware development efforts with a new 770,000-square-foot space located 15 miles to the north of the tech giant’s headquarters. The space will accommodate roughly 4,000 employees and the team is expected to occupy the space by the second half of 2020 to utilize the testing areas, prototype space and labs. The AR/VR team to be housed in the space will also include other employees in other offices in California, New York, Washington and abroad.

Facebook wants to open a public-facing and experiential space which will be first Facebook-branded permanent space where anyone can visit. The general public will visit the space to use the tech giant’s augmented reality and virtual reality products which could include the Facebook Portal smart displays, Oculus Quest headsets and even potential future products such as the camera glasses that Facebook is building in collaboration with the Ray Ban manufacturer Luxottica and later on, its full-fledged augmented reality devices.

Facebook is also contemplating building true retail space into its Burlingame office where users will try out and purchase its hardware products. This will represent a major first step towards the development of self-branded Facebook retail spaces in the mold of the Microsoft and Apple stores.

The tech giant is also keen on controlling more of the hardware stack and has held acquisition talks with the semiconductor company Cirrus Logic which has a market cap of $4.5 billion. The company manufactures audio chips for Apple and other companies. The deal, however, failed to materialize although it’s unclear how far the discussions had reached. In spite of the slow sales in Portal and Oculus hardware, the discussions are the latest indication of how seriously Facebook takes its hardware development efforts.

Facebook is also developing hardware experiences for the enterprise market. The company’s Workplace video now runs on Portal with the smart camera auto-zooming keeping all participants in a boardroom focused on the action or in frame.

Facebook is also prototyping a virtual reality video conferencing system that is currently undergoing tests by the Facebook team. Facebook’s hardware project also feeds back to its core ad business. The company is now able to mine data on what people do with their Oculus headsets and Portal devices and leverages this data to target end users with ads. The data is quite varied given the diversity of hardware users and it ranges from the kid-focused experiences to playing certain games and so forth.