Half-Life: Alyx is the most-anticipated game this year and it is arriving in just under three weeks. The game is a virtual reality first-person shooter thriller that has been developed and published by Valve exclusively for VR. It is the first Half-Life game in more than a decade. The last prequel of the Half-Life series, the Half-Life 2: Episode 2, was released way back in 2007. For avid Half-Life fans, it has been 13 long years of painful wait. 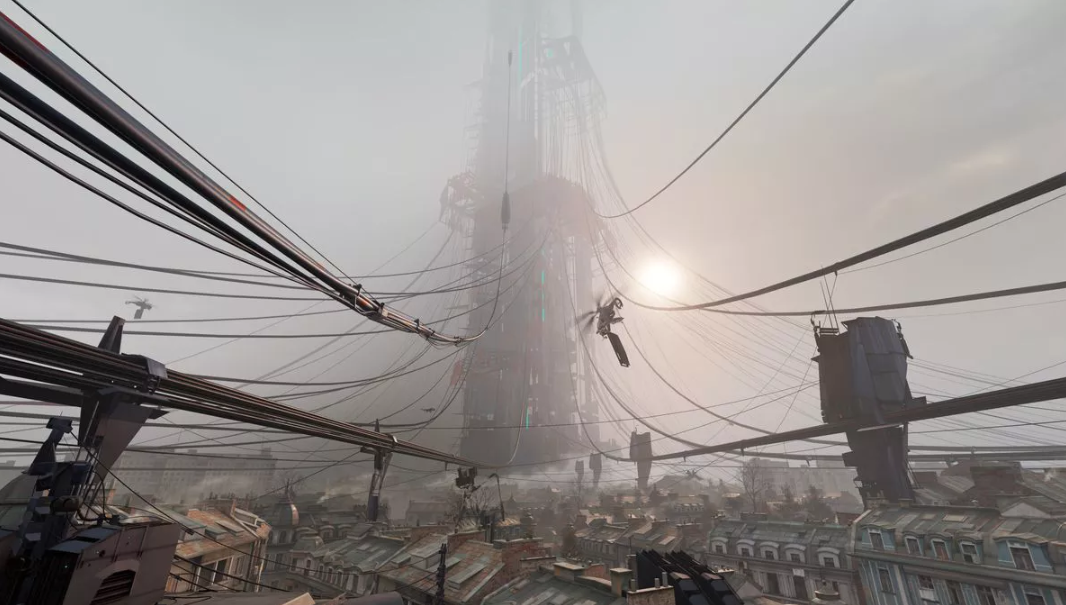 Players in Half-Life: Alyx will be controlling Alyx Vance as she, together with her father Eli Vance, go on a quest to battle an alien colony known as the Combine that is gradually taking over everything. You control Alyx Vance who, along with her father Eli Vance must perform a number of scientific experiments and build new technology that will help you in the impossible fight against the Combine. You will be researching these creatures and unearthing their weaknesses to enable you to defy them. Here are some important facts to keep in mind about the game ahead of the Half-Life: Alyx release on March 23.

#2 It Provides an Interactive Gameplay

The events in Half-Life: Alyx are set between the events of Half-Life and Half-Life 2 and the game will be as long as Half-Life 2 with a lot more depth. In Alyx, you not only explore but also interact with the environment. The game also includes plenty of puzzles that will put your patience to test.

In Half-Life: Alyx, players will get a totally different combat experience. The storyline is not just complex but it also links together the disparate iconic characters in the Half-Life series.

#3 It is roughly the same size as Half-Life 2

From the subreddit AMA along with the gameplay videos released yesterday, it is now clear that the protagonist in Half-Life: Alyx won’t be mute. Alyx will be speaking throughout the storyline and even musing with herself. This is a departure from the mute Gordon Freeman in Half-Life 2.

Valve has now confirmed that all the guns in Half-Life: Alyx will be one hand. This is going to be super convenient as it frees up the players to interact with other gadgets in the game simultaneously. The game also gives you the freedom to use both of your hands in order to realize a steadier aim.

Half-Life: Alyx will feature gravity gloves that will work just like the gravity guns. Players will thus be able to pull, lift or throw objects around it. The gravity gloves enable you to do much more in the game as we shall soon discover.

#7 You don’t have to understand while playing

The Valve team did an update on the comfort and locomotion features along with information on accessibility. There will be one-armed play which will enable players to play the game without necessarily having to rely on both hands. The game will also feature a Left-Handed mode that will allow players to play the game while seated. More information on the game’s locomotion features is to be released in the coming weeks.

#8 Some Players May Face a Challenge with the VR Headcrabs

The headcrabs will be back and they will be more terrifying now that they are in immersive VR. Some of the early testers have reported that they have been disturbed with the headcrabs discovery and that they have trouble handling them. If you have steel flowing in your veins, then this won’t be a problem. However, if your heart can’t handle those really spooky moments, be prepared for some really scary encounters that are guaranteed to send the chills down your spine.

https://virtualrealitytimes.com/2020/03/04/6-important-things-to-know-about-half-life-alyx/https://virtualrealitytimes.com/wp-content/uploads/2020/01/In-Half-Life-Alyx-the-Combine-should-have-more-tricks-600x336.jpghttps://virtualrealitytimes.com/wp-content/uploads/2020/01/In-Half-Life-Alyx-the-Combine-should-have-more-tricks-150x90.jpg2020-03-04T10:40:29+00:00Sam OchanjiFPS - First Person ShooterGamingTechnologyHalf-Life: Alyx is the most-anticipated game this year and it is arriving in just under three weeks. The game is a virtual reality first-person shooter thriller that has been developed and published by Valve exclusively for VR. It is the first Half-Life game in more than a decade. The...Sam OchanjiSam Ochanjisochanji@yahoo.comAdministratorVirtual Reality Times