Ming-Chi Kuo: Apple’s AR/VR Headset to Arrive By the End of 2022

Reliable Apple analyst Ming-Chi Kuo now claims that Apple’s long-awaited augmented reality and virtual reality hardware will come by the end of 2022 and the iPhone is set to be replaced within ten years with a headset or some other hardware solution. 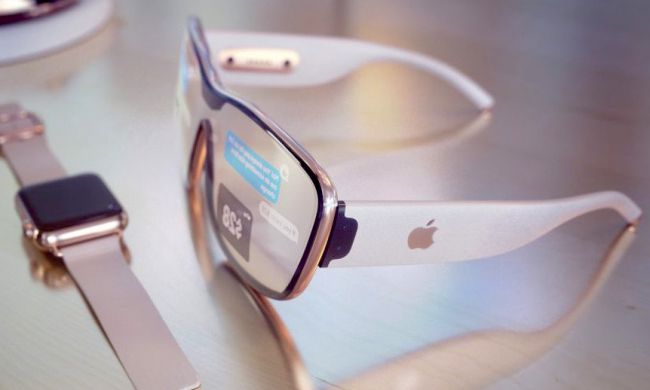 The “next big thing” to come from Apple will be an AR/VR headset.

Now we have it on authority from the usually reliable Apple analyst Ming-Chi Kuo that Apple will launch an augmented reality headset by the end of 2022. However, Kuo states that there are some things that might be different from what we were expecting on the upcoming products.

Kuo has provided some details on the device that have not been revealed before up to this point. For instance, two processors will constitute the heart of the system. These will include an M-Class chip that will handle the computing. The AR headset will also have a more powerful chip that will not only control the sensors but also collect data from them. Because of this, there will be no need for an iPhone or a Mac.

The Power Management Unit (PMU) in the high-end processor has a design that will be similar to the M1 as it has a similar computing power as the M1, Kuo says in an investor note.

The Apple headset will not only complement the real environment with computer-generated information but also creates completely virtual realities that are generated on two Sony-supplied Micro OLED screens with 4K resolution. Kuo says that it is also expected that the headset and the iPhone 14 will also support the higher bandwidth WiFi 6E.

According to Kuo, the Apple AR headset will need a separate processor because the computing power of the sensor is considerably higher than that of the iPhone. The Apple AR headset, will, for instance, need at least 6 to 8 optical modules that will simultaneously give users continuous video see-through AR services. The iPhone, in comparison, needs up to three optical modules which run simultaneously and which do not need continuous computing power.

Kuo believes Apple wants to replace iPhone with a headset along with other solutions within 10 years.

In November, it was reported that Apple recently filed a patent. The report describes how computer-generated objects are output and then moved on screens in VR and how users can interact with them, including on iPad and Mac. The patent application’s summary describes “an exemplary method for controlling the representations of virtual objects” that is “based on the respective user contexts”, in accordance with some embodiments, and with each of these “corresponding to different locations in a computer-generated environment (CGR).“