Older people in South Korea will in the future be able to use virtual reality to demonstrate that they can still drive a vehicle effectively.

The VR driving test is set to become part of a program that is intended to accompany the introduction of driving licenses for senior citizens subject to certain conditions. 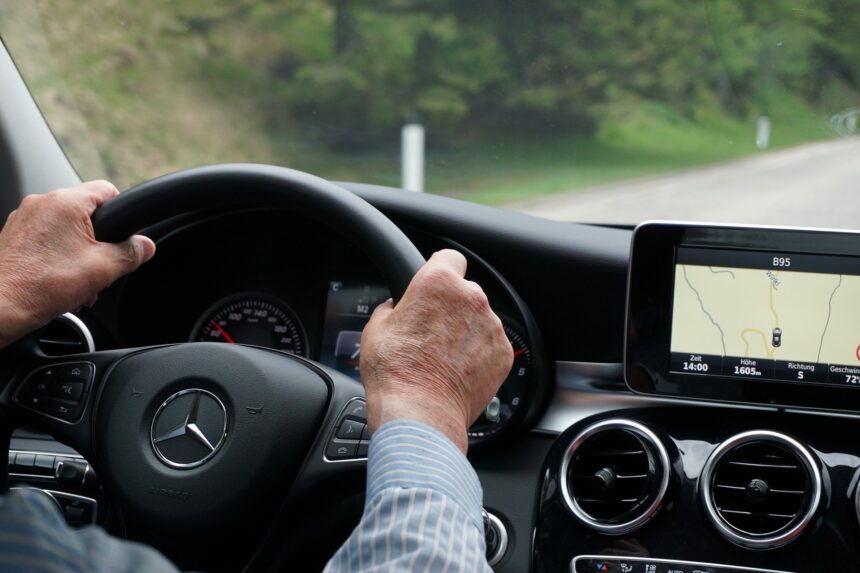 South Korea’s police department is planning to introduce the VR driving license initiative in order to develop new methods for assessing the fitness of senior drivers by 2025. The state is injecting over $2 million to support the research and development project.

A virtual reality application will be integral to this. Through this driving simulation app, seniors will put their driving and cognitive skills to the test via VR headsets. The underlying technology for the application has already been used before to test brain function in dementia clinics. It isn’t known yet how the driving skills tests will be carried out.

The app is more than just a technical gimmick. It is a handy innovation in a society that is aging rapidly and with very low birth rates.

The increasing average age of the citizenry leads to, among other things, a high number of dangerous traffic accidents. According to an analysis by Korean Road Traffic Administration, there was a total of 209,654 road accidents across the country in the past year. Of these, 31,072 accidents were caused by the elderly.

To reduce accident rates among the elderly, authorities had launched a program that encouraged seniors to surrender their driver‘s licenses in return for financial support for public transport use. However, the participation rate in this program was a sobering 2.8%.

In South Korea, older taxi drivers are most likely to have road accidents. About 40% of the country’s 241,029 taxi drivers are at least 65 years old. As a result, from 2019, Korean commercial vehicle drivers have had to regularly demonstrate their cognitive and memory skills in order to keep their driver’s licenses. In the future, they will be able to demonstrate this with virtual reality headsets.

Another possibility for greater safety in inner-city traffic could be autonomous driving. In January this year, the country’s finance minister announced the country planned to invest approximately $1 billion in the commercialization of level 4 autonomous driving systems.