The metaverse is gradually permeating our lives and is being embraced by everyone, ranging from comic creators to the healthcare industry. Still, the metaverse is still not regarded as something that is in the here and now but as a futuristic concept that is still at least a decade or so from realization. However, a survey by McKinsey shows that consumers -spanning Gen Z, millennials and Gen X consumers- are not so skeptical about the metaverse and expect to spend a considerable amount of time there daily. 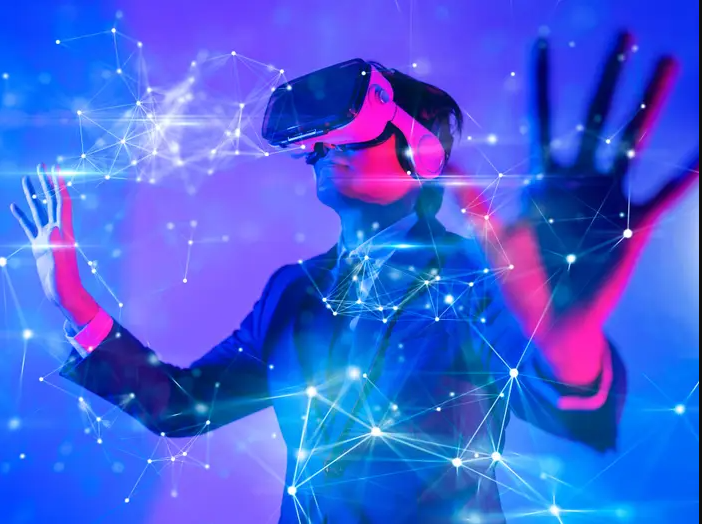 The study finds that Gen Z, millennials and Gen X consumers are expecting to spend between 4 and 6 hours in the metaverse within the next five years. A recent Nielsen study found that consumers are spending, on average, give hours daily watching TV on various platforms.

The McKinsey study surveyed more than 1,000 consumers aged between 13 and 70. The study focuses on the expectations and realities of a move from smartphones and laptops to augmented reality (AR) and virtual reality (VR) wearables.

We are still in the early ages in our quest for mainstream immersive computing devices.

At the moment, the Meta Quest 2 is the best known metaverse device and is used by potentially tens of millions of users. The Meta Quest 2 VR headset is used primarily for gaming applications.

However, it could soon be put into other uses such as immersive shopping, telehealth appointments, travel, education as well as socializing inside virtual reality and augmented reality in the next five years, according to the study.

A broader adoption of the metaverse based on these dynamics is still a long distance from realization due to hardware limitations. There aren’t many easy-to-use immersive devices. However, Meta is planning to roll out a series of devices that will expand the hardware options for consumers and increase competition in the industry. ByteDance, the TikTok parent company is reportedly also planning to launch a standalone Pico VR headset in the next few months.

Affordable augmented reality devices also beyond the reach of many consumers. The most accessible by Magic Leap and Microsoft cost thousands of dollars.

While Google and Meta are working on affordable smart AR glasses, these devices are still years away from realization and will take time to productive and launch in the mass market. Apple is also reportedly also planning to launch an immersive wearable device in January 2023.

To fully leverage the power of the metaverse, a lot of consumers will need to completely embrace a new computing paradigm. Although immersive devices have made considerable advances over the past decade, most consumers are still unfamiliar with the immersive interfaces. They present a challenge compared to the more familiar 2D interfaces like smartphones and laptops that are our muscle memory is well attuned to. This is a challenge that users will have to reckon with as we move into that next face of computing.

The current AR smart glasses give you an interface similar to an Android phone on your face like rectangles that float in space. However, for smart glasses to go mainstream, there needs to be more.

The metaverse means users will need to make a quantum leap in their usage paradigm. Users will be graduating from two-dimensional screens such as smartphones, PCs and tablets into a three-dimensional immersive usage paradigm based on headsets and glasses worn over the face.