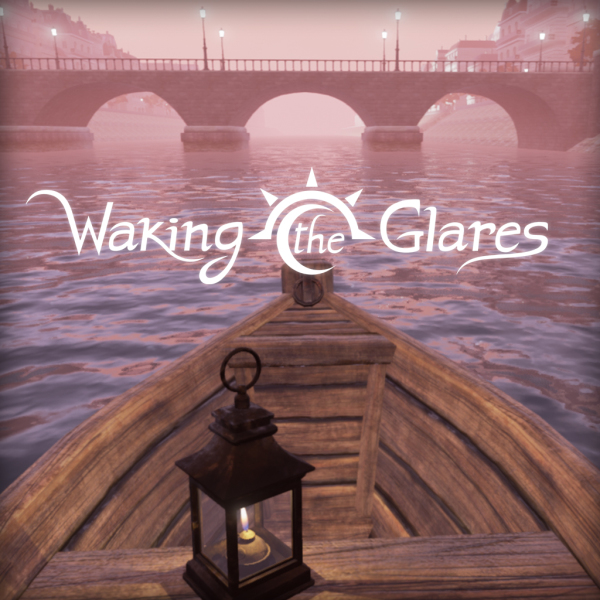 https://virtualrealitytimes.com/2014/12/17/waking-the-glares-receiving-the-green-light/https://virtualrealitytimes.com/wp-content/uploads/2014/12/Waking-the-Glares-e1418826216159.jpghttps://virtualrealitytimes.com/wp-content/uploads/2014/12/Waking-the-Glares-e1418826216159-150x90.jpg2014-12-17T14:52:41+00:00Anushay QaiserGamingOculus RiftThrough an ongoing Kickstarter campaign, indie developer Wisefool Studio is still generating funds for its new virtual reality video game called ‘Waking the Glares’. Waking the Glares is an adventure based video game which is still awaiting the relevant amount of funds to get it officially released. But on the...Anushay QaiserAnushay Qaiseranushayqaiser@hotmail.comContributorAnushay is a writer from Pakistan, specializing in technology and futurism. She's a big VR fan, despite living in a country without much presence in high technology or virtual reality.Virtual Reality Times