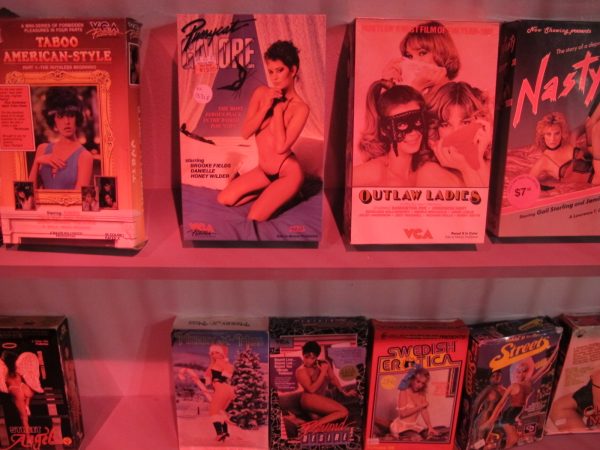 Firstly, we were introduced to adult images, later evolving in to the ‘tube site’ generation we see today which has seen an explosion of seemingly unlimited free content on demand. 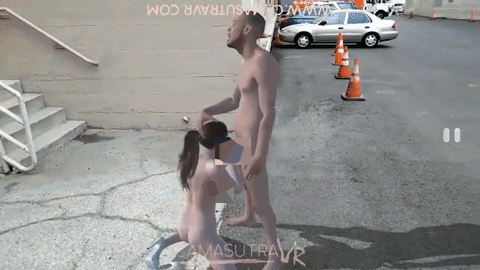 Using our smartphones, we can position them anywhere around us where there is a flat, horizontal surface. In true 3D AR, we can walk around the models and watch them from any angle we wish as the scene unfolds.

The models have been created inside a dome of 142 high resolution cameras while posing a variety of different positions. This information is then is stitched into a full body scan, which the company then uses to create digital avatars that resemble and mimic the movements of the performer. 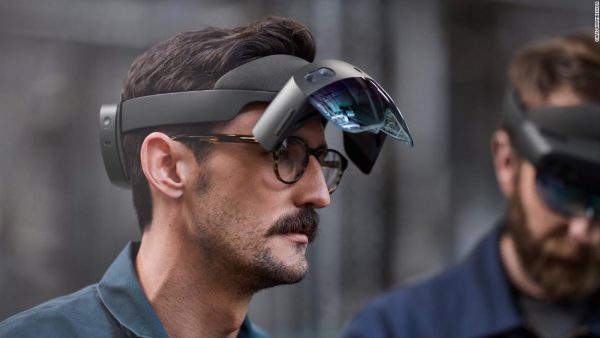 Once we have passed the ‘investment’ stages and developers have a better handle with the new access and ecosystems, then we can start to see some serious growth in the AR space. Many are saying that 2021 will be the year augmented reality takes off so this could reflect when we see some steady growth in the adult space also.

For now, there are around 7 or 8 different apps/videos we can try with a mix of 3D content, as well as 2D videos such an AR striptease featuring adult star Susy Gala. 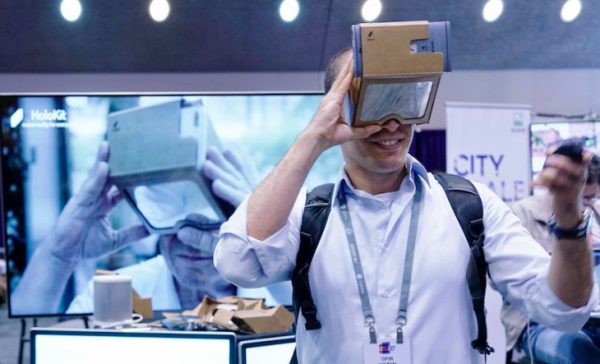 AI features are very basic at this stage and we’re still waiting to head more about sex robot AR overlay’s since the partnership was first announced. But all in all, some incredibly interesting concepts to look forward to in the future.