From August 10, several Apple Stores across globe will be showcasing Today at Apple sessions geared at exhibiting the potential of augmented reality on iPhones and iPads. The push is aimed at making augmented reality technology more consumer-friendly and it is also dedicated to portraying Apple Stores as civic centers that can bring communities together. 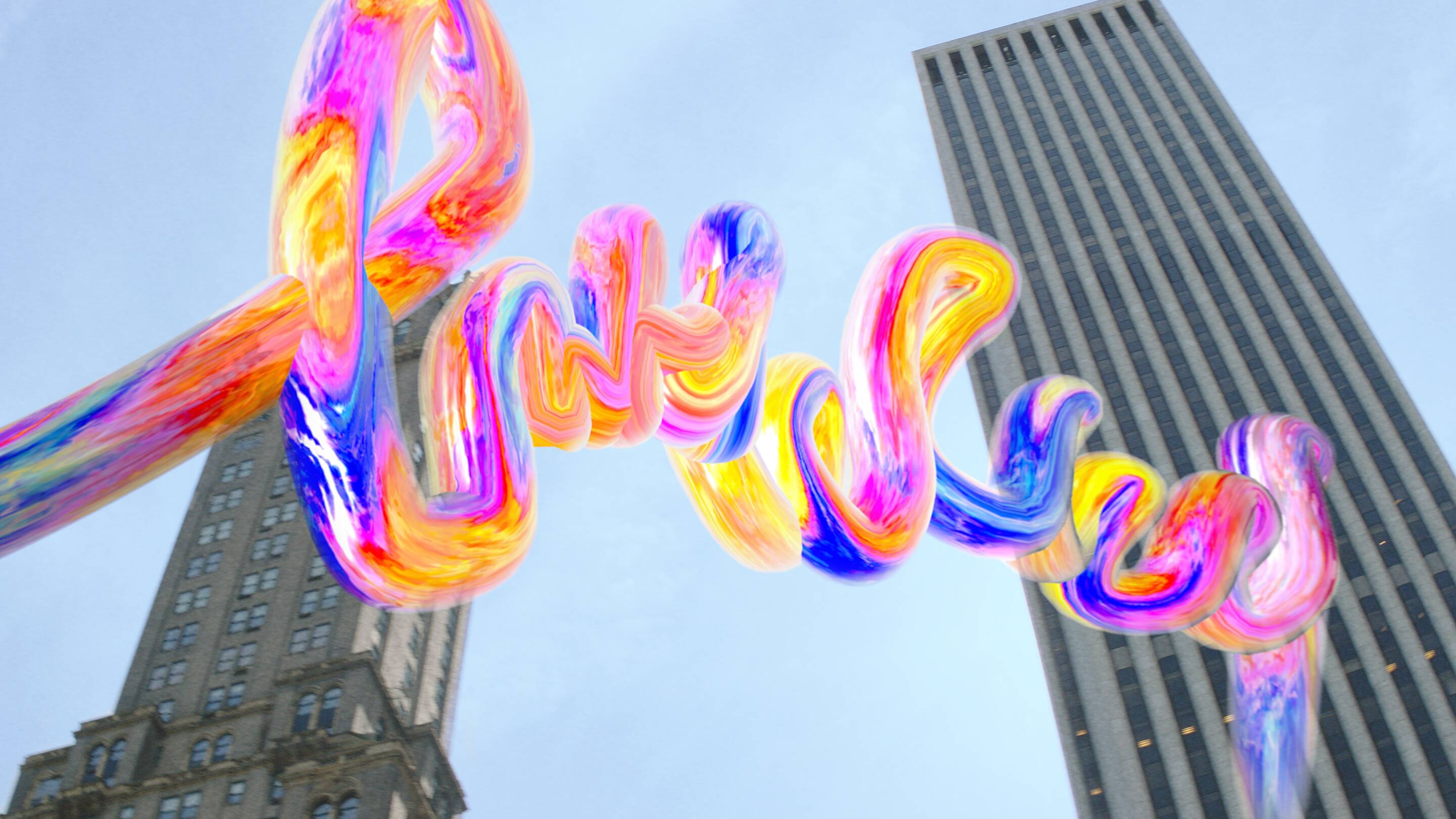 The project is dubbed [AR]T Walk and will take visitors on walking tours around various city centers in six major cities across the globe. The goal of this will be to showcase the digital art works of various artists in physical spaces. The tours will take place in San Francisco, New York, Hong Kong, London, Paris and Tokyo in mid-August. This will not be the first time that art will be showcased in geo-specific locations. Snapchat was the first debut this kind of experience at the Central Park in partnership with Jeff Koons even though its effort didn’t go as smoothly as planned due to some technical issues.

Several artists worked on the Apple project. One of the art pieces that will be on offer in each store is an “Amass” augmented reality art created by Nick Cave which can be viewed via an [AR]T Viewer found in the Apple Store app. Customers can visit any of the Apple stores to view the interactive art piece while also collecting “Ikon Elements” at the same time.

The Apple Stores will also be offering a 90-minute [AR]T lab in which the participants can use the Swift Playgrounds app in creating or interacting with other AR objects while also learning how to create their own augmented reality apps. This class was created by the NY-based artist Sarah Rothberg.

There is a third walk where the participants will be taken on a walk where they can view and interact with art pieces in some iconic locales in the six select cities.

Apple has been boasting of the AR capabilities of its iPad and iPhone for quite some time now. With the help of dedicated apps that leverage the Apple software, users can now experience the augmented reality features in the Apple devices. The new push at retail stores is geared at generating buzz around Apple’s augmented reality product, educating users while also showcasing Apple’s development tools. Hopefully, the effort may end up encouraging more users to try out Apple’s AR offering.

Apple hopes to inspire users with the augmented reality creations in the [AR]T Walk as well as the in-store installation. The sessions will begin from August 10 and those planning to attend have to register on Apple’s Today page. Other artists who worked on the project include Hans Berg, Nathalie Djurberg, Pipilotti Rist, Carsten Holler, John Giorno and Cao Fei.

https://virtualrealitytimes.com/2019/07/31/apple-to-launch-in-store-augmented-reality-art-sessions-across-six-global-cities/https://virtualrealitytimes.com/wp-content/uploads/2019/07/Art-Walk-600x338.jpghttps://virtualrealitytimes.com/wp-content/uploads/2019/07/Art-Walk-150x90.jpg2019-07-31T16:04:16+00:00Sam OchanjiAugmented RealityTechnologyFrom August 10, several Apple Stores across globe will be showcasing Today at Apple sessions geared at exhibiting the potential of augmented reality on iPhones and iPads. The push is aimed at making augmented reality technology more consumer-friendly and it is also dedicated to portraying Apple Stores as civic...Sam OchanjiSam Ochanjisochanji@yahoo.comAdministratorVirtual Reality Times