If you are an experienced or budding DJ, Quest now offers you a new way to practice and scratch the disc with the addition of a comprehensive and interactive DJ training simulator experience Tribe XR DJ School.

There are VR music apps such as Electronauts with revamped interfaces for interacting with the music but Tribe XR takes a new approach as it seeks to teach users real-world skills on how to mix music at the professional level. This is something new in the fast-growing virtual reality simulation scene. The DJ Simulation includes all the tech that you will need which has been authentically rendered in virtual reality along with one-on-one DJ mentoring sessions. TribeXR was originally released on SteamVR in March this year. Its standalone experience provides users with the all-in-one DJ training package for both budding disc jockeys as well as the more experienced DJs.

TribeXR features all the important bells and whistles that users would need to hone their DJing skills. It allows users to import their own music and share it with friends. The VR music game also supports full cross-play with the Quest headset and the Oculus Rift version.

The app gives users full access to the industry level CDJ as well as mixer equipment. Not only are they able to upload their music collections but they will also be able to practice their sets within a very realistic club-like environment.

It isn’t flawless, though. There is still quite a gap between the real and the virtual instruments, particularly when it comes to the more physical musical instruments such as guitars and drums. However, in spite of the gulf, the DJ Simulator TribeXR for Oculus Quest won’t have much transmission loss. While you won’t feel the switches, the movements along with the sequences are still ultimately the same as what you’d get on the real DJ desk.

Real DJs to teach in VR

The app makers also have the business goal of providing virtual training with real DJ experts.  The experts can even stand in front of the desk with their students in virtual reality and teach them the important skills. Users can arrange dates for training at Discord. Apart from the private lessons, one-on-one lessons and live classes, there are also video tutorials. TribeXR partnered with various DJing and music production schools such as TAFE NSW, Point Blank Music School and Pyramid.

Users can join the DJ Bootcamps for a more effective learning experience. The bootcamps last 2-4 weeks and break down all the skills required for one to train as a proficient DJ including mixing techniques, beat-matching, effects, song selection, transitions, counting beats, mixing in key as well as bars and beats. After graduating from the boot camp, trainees can livestream their sets to Tribe’s global community via Facebook Live, Twitch, YouTube and VRChat.

Once a user has mastered the DJing skills, users can begin conducting their own performances for live audiences. Players can even collaborate with other VR DJs for back-to-back performances in real-time and in the same space regardless of the headset they are wearing. 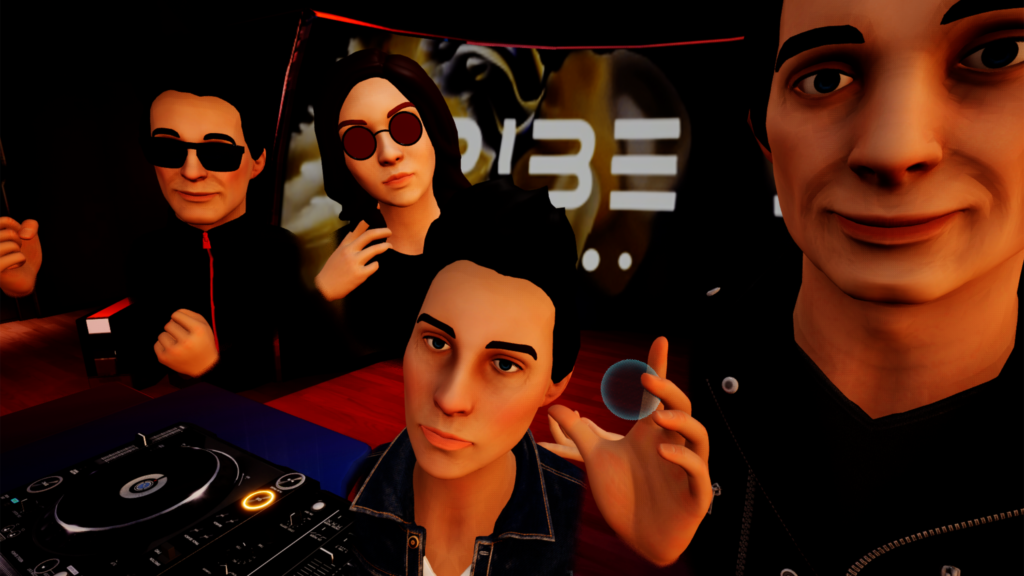 According to the TribeXR founder Tom Impallomeni, thousands of people have already used the platform and are acquiring superb DJing skills that they are using in real-life, performing in real-clubs. Its introduction on Quest will give aspiring DJs an opportunity to practice on a virtual environment practically anywhere and at any time. It’s a great platform to continue honing your skills and performing on the go.

TribeXR is planning to add plenty of new features in the coming weeks including live-streaming tools, integrated videos as well as recording tools. The app is available on Quest for $19.99.